“No Rest for the Wicked” could be the tagline to Coachella, but it was also a song that indie pop star Lykke Li used to help kick off her emotional rollercoaster of a set on Friday at the Mojave tent

Lykke Li is an immensely talented songwriter and one of today’s best at tackling heartbreak, and you could see thousands of hearts melt as she tore through ballads like “Just Like a Dream,” “Gunshot,” and “Never Love Again.”

But Lykke Li knew how to take people from the depths of despair back to flying high again. “I Follow Rivers” had the crowd moving like they hadn’t just spent the previous 20 minutes thinking about the one that got away.

Lykke Li owned the stage — even paying homage to Sunday’s main headliner Drake with a cover of “Hold On, We’re Going Home.” Later in the set she picked up a drum stick had fun through the set’s final few songs, like “Get Some.”

Lykke Li isn’t doing too many festivals in 2015 and her history with Coachella definitely seemed to make her want to elevate her game. Her set served as a nice step back from all the craziness that would come later in the evening.

Want more photos of Lykke Li at Coachella 2015? Check out the photo gallery below! 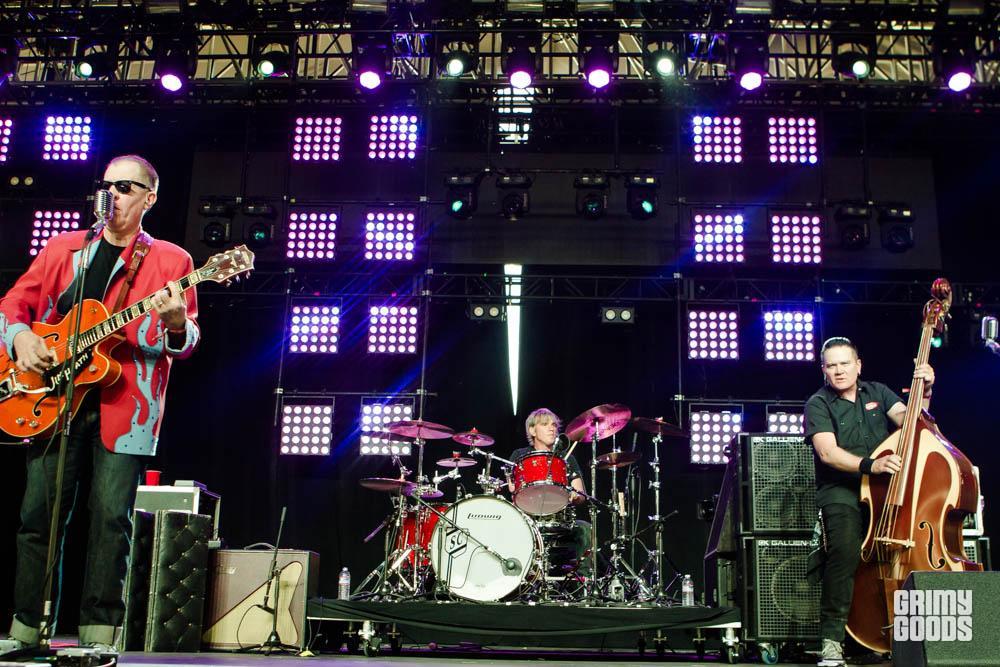 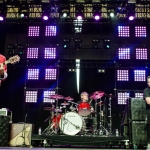 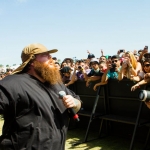 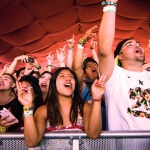 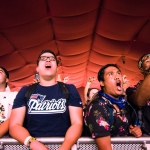 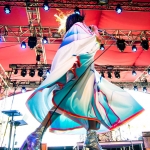 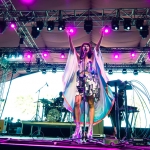 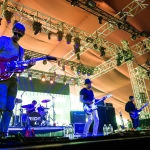 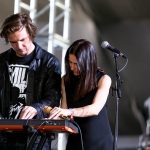 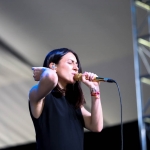 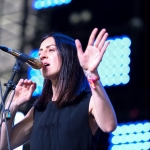 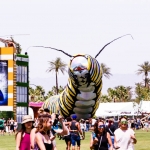 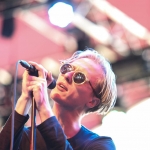 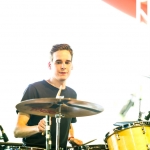 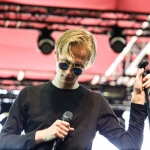 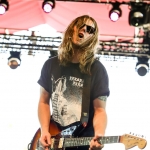 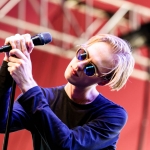 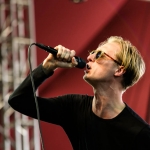 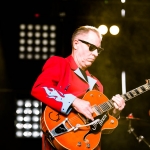 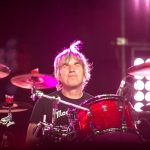 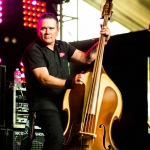