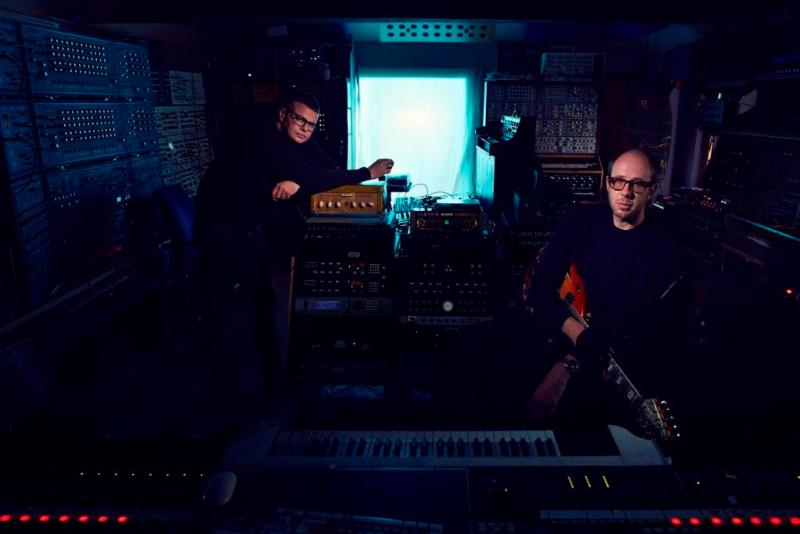 The Chemical Brothers‘ are back and gearing up to release their first studio album in five years. The album titled Born In The Echoes will be released on Friday, July 17, via Astralwerks. Known as one of the best live electronic acts, the Chemical Brothers have been doing this “EDM” thing since 1991 when the electronic scene was still in its infancy. The four-time GRAMMY winners have been blending hip hop, rock and psychedelic sounds into their electronic masterpieces to deliver music that sounds great in your car or on an arena dance floor. U.K. based duo made up of Tom Rowlands and Ed Simons have kept it true to form without giving into that radio-friendly mainstream EDM sound of today.

The new album features an a-list selection of musical collaborators including Q-Tip, St. Vincent, Beck and more. The Chemical Brothers have shared “Sometimes I Feel So Deserted.” The song is the first track off their 11-track record, and you can stream it below.

The Chemical Brothers will embark on a European Tour this June, with a Los Angeles stop at HARD Summer on Saturday, Aug. 1. View more tour dates and grab tickets here.

The Chemical Brothers Born In The Echoes Track Listing 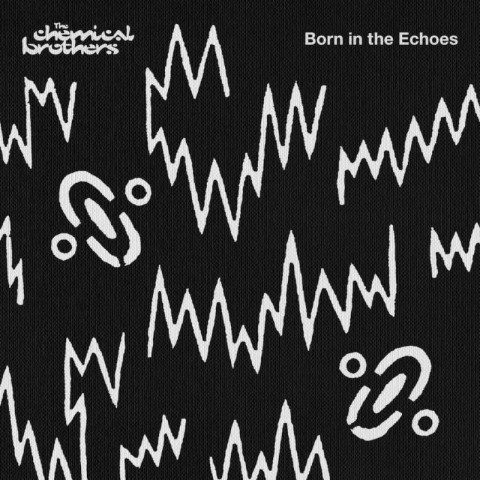 What Makes This Festival Stand Out From the Rest: Desert Hearts