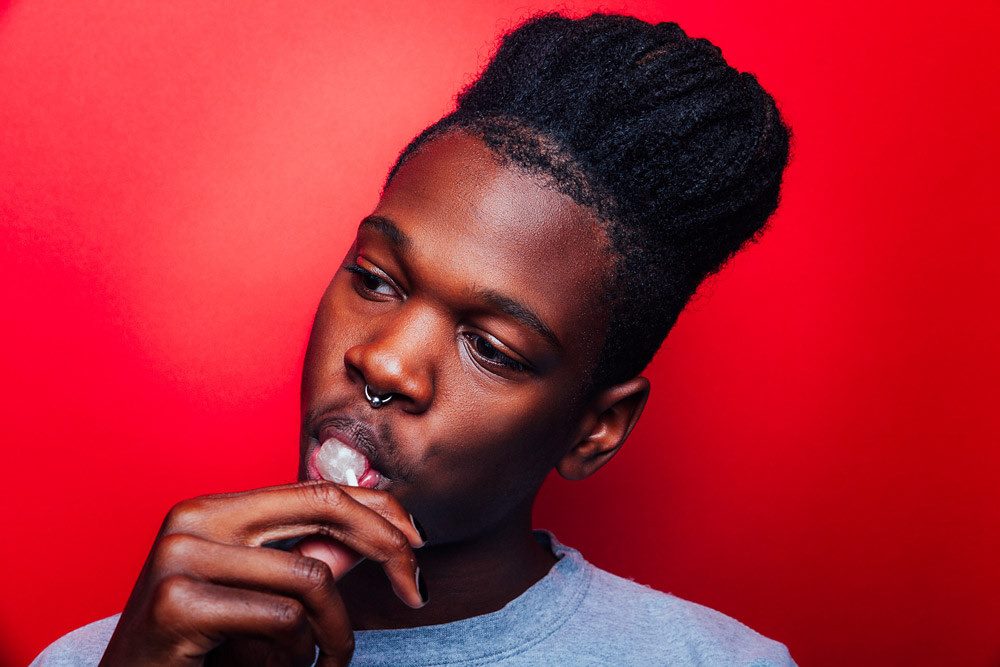 Whether his sonic grooves are smooth and sexy, or playful and vibrant, there is nothing “ratchet” about Shamir’s music. The Las Vegas native may not be able to purchase an alcoholic beverage legally, but despite his young age of 20, he sure knows how to deliver electronic soul-disco to the dance floor.

Since the release of his debut EP Northtown, Shamir has created quite the underground buzz, garnering rave reviews at SXSW this past March. Now part of the XL Recordings family, Shamir is ready to toss around that diva status some more with the upcoming release of his highly anticipated debut album, Ratchet, out May 19. Full of sassy hooks and sensational beats, the dance record is now streaming in full via iTunes.

There is a stunning effervescence in Shamir’s diverse sound. While he has the ability to create one of the hottest dance floors with songs like “Call It Off” and the playfully bratty “On The Regular,” Shamir can also break it down simply and beautifully with the folk-inspired song “KC” — a bonus track on his forthcoming debut LP. Songs like the album opener “Vegas” — an ode to his carefree hometown — are ripe with sex appeal, smooth as silk vocals and an overall chill vibe that you just can’t help but groove along to. Listen for yourself and stream Shamir’s debut album below.

Shamir recently made a stop in Los Angeles with a small club show at The Echo If you missed that performance, he’ll be back in October to enthrall your senses. 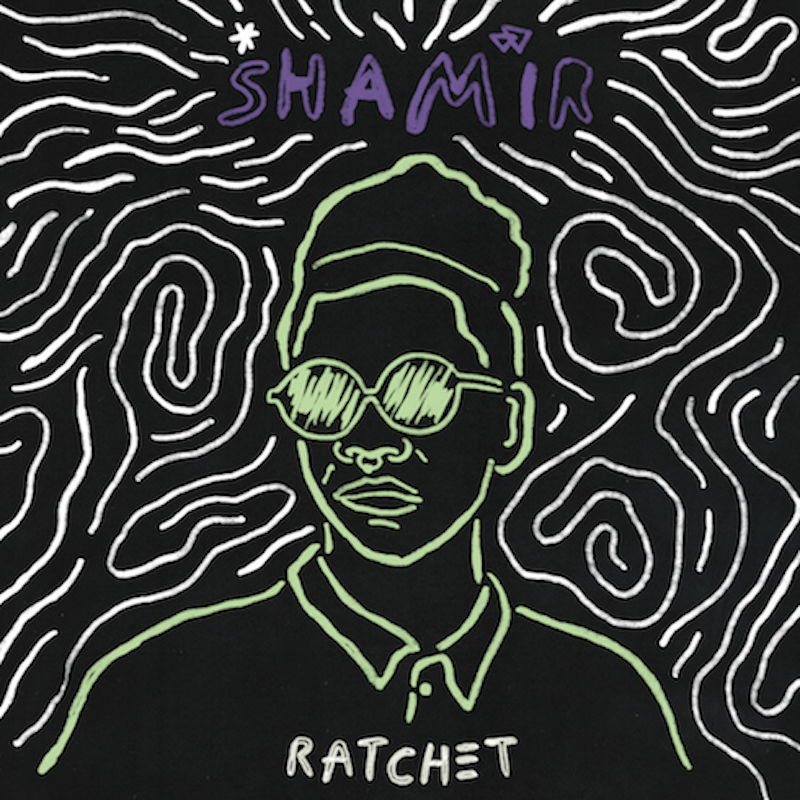