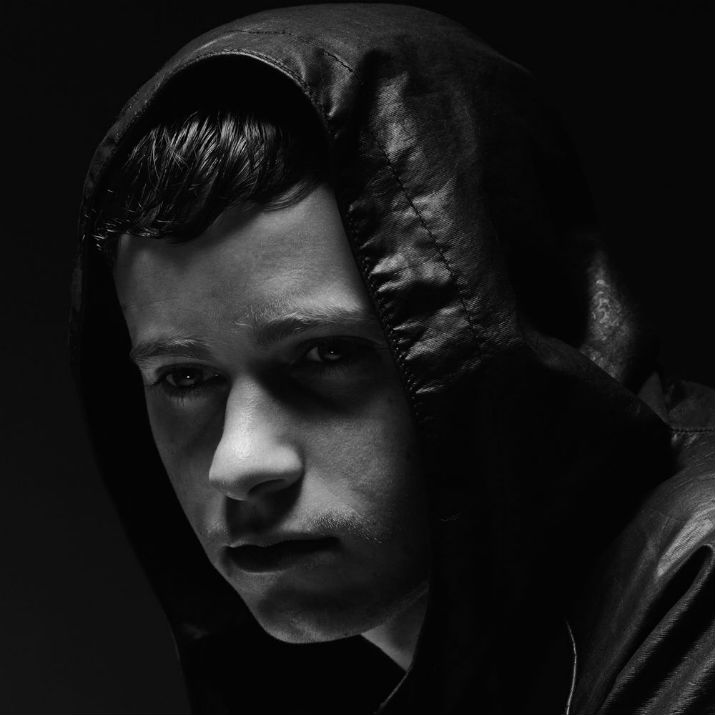 If you’re ready for an unconventional and off the hook dance party get down to Jewel’s Catch One on May 23rd for a co-headlining show from Glaswgow’s electronic wonder Rustie and Syrian techno genius Omar Souleyman. Rustie’s North American Summer Tour is underway in support of his new album Green Language which features bangers like “Lost,” “Attak” and more. 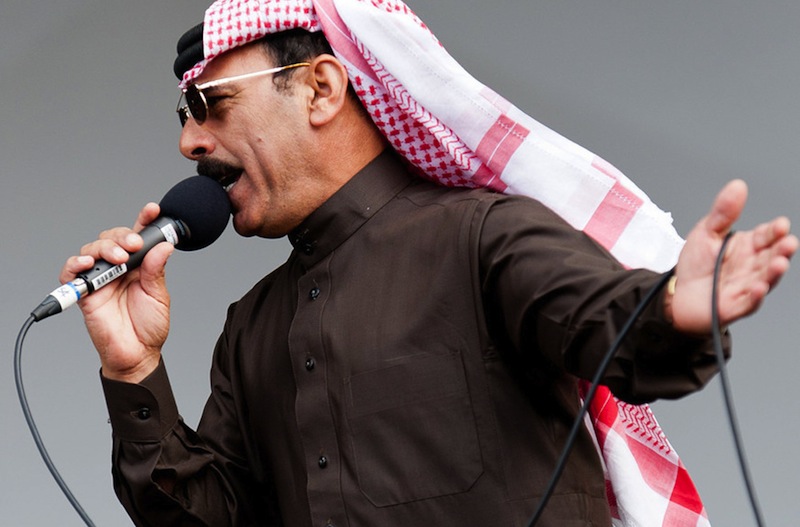 Omar Souleyman’s new and first studio album Wenu Wenu produced by Kieran Hebden of Four Tet is also out now via Ribbon Music and will have you jamming in seconds to its fast and furious techno beats. Supporting acts are Suicideyear and Dem Ham Boyz.

Tickets to Rustie & Omar Souleyman at Jewel’s Catch One are priced at $23-25, show starts at 10 PM and the show is all ages. You can purchase your tickets or try winning a pair below!

First make sure you’re following Grimy Goods on Twitter here and/or “like” our Facebook page here. Next, email ggcontests@gmail.com with your full name for guest list and a clever reason why you want a pair of tickets to Rustie & Omar Souleyman at Jewel’s Catch One. When you’re done with your email, send us a Tweet so we know you entered the contest or you can post on our Facebook wall. We’ll select a winner that has done all of the above mentioned. Winners will be announced via email, Facebook and Twitter on Friday, May 22nd. Winners will have until 10 am Saturday, May 23rd to reply back to our email and confirm their win.

FACEBOOK: Just leave a comment on our wall letting us know you entered our contest for tickets to Rustie & Omar Souleyman at Jewel’s Catch One on May 23rd!