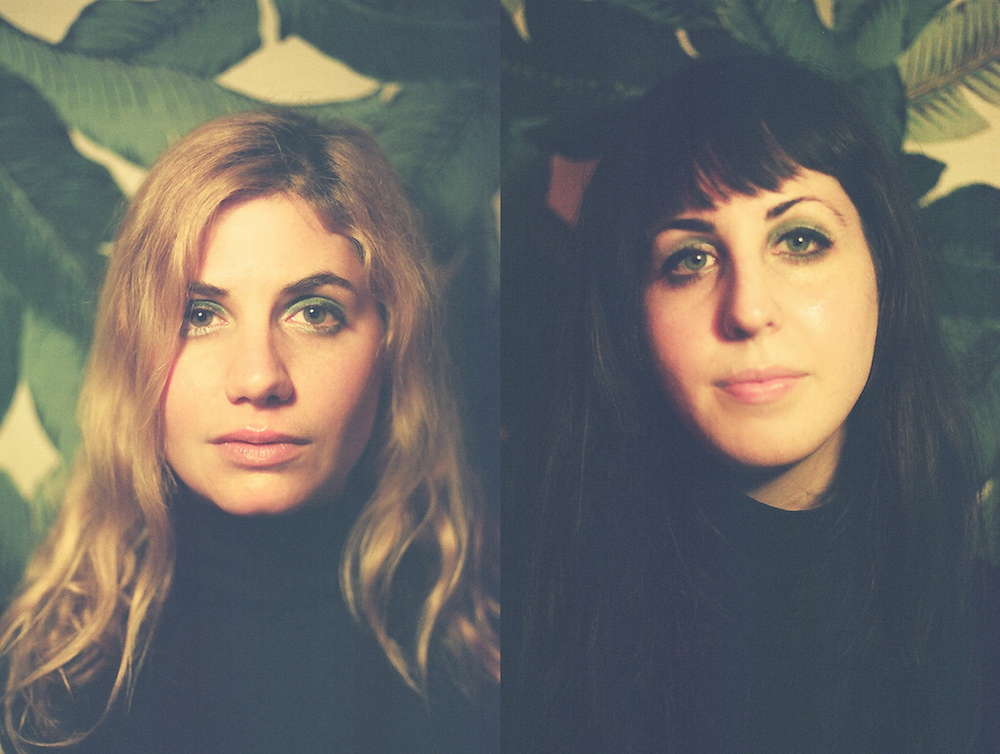 The jangly punk number fires through with sassy vocals and a driving baseline as the lyrics to the song reveal an awkwardness of a first date: “And I want to believe that you weren’t some drunk bro who wanted to fuck me.”

“First Date” is the first single from Sharkmuffin’s upcoming debut album, Chartreuse which is set for release on August 7th on State Capital/Little Dickman Records.

“Chartreuse is mine and Natalie’s favorite color,” shares Tarra. “It’s also the color human eyes can see the best since it’s in the center of the spectrum, and it sounds a lot like ‘chanteuse’ which is like a sexy smoky lounge singer out of a David Lynch movie.”

Shark muffin’s debut record Chartreuse is looking to be a vibrant, in-your-face record (similar to the color of chartreuse. “I feel like a lot of the lyrical content deals with relationship dynamics that, for better or for worse, involved keeping things hidden from each other,” reveals Tarra.

Fun Fact:
According to Tarra, apparently Chartreuse is some super secret liquor who’s recipe is only known by two monks, each monk holding the secret of one half of the recipe. “I actually drank chartreuse for the first time at a friends apartment in L.A. right before we began recording the record,” shares Tarra. “It tasted pretty weird.”

Shark muffin will be heading on tour this summer, but we probably won’t get them back in Los Angeles until next winter. If you missed these noise-punk goddesses crush The Satellite last year, we highly recommend you catch them the next time they’re in L.A. (or any other city for that matter). 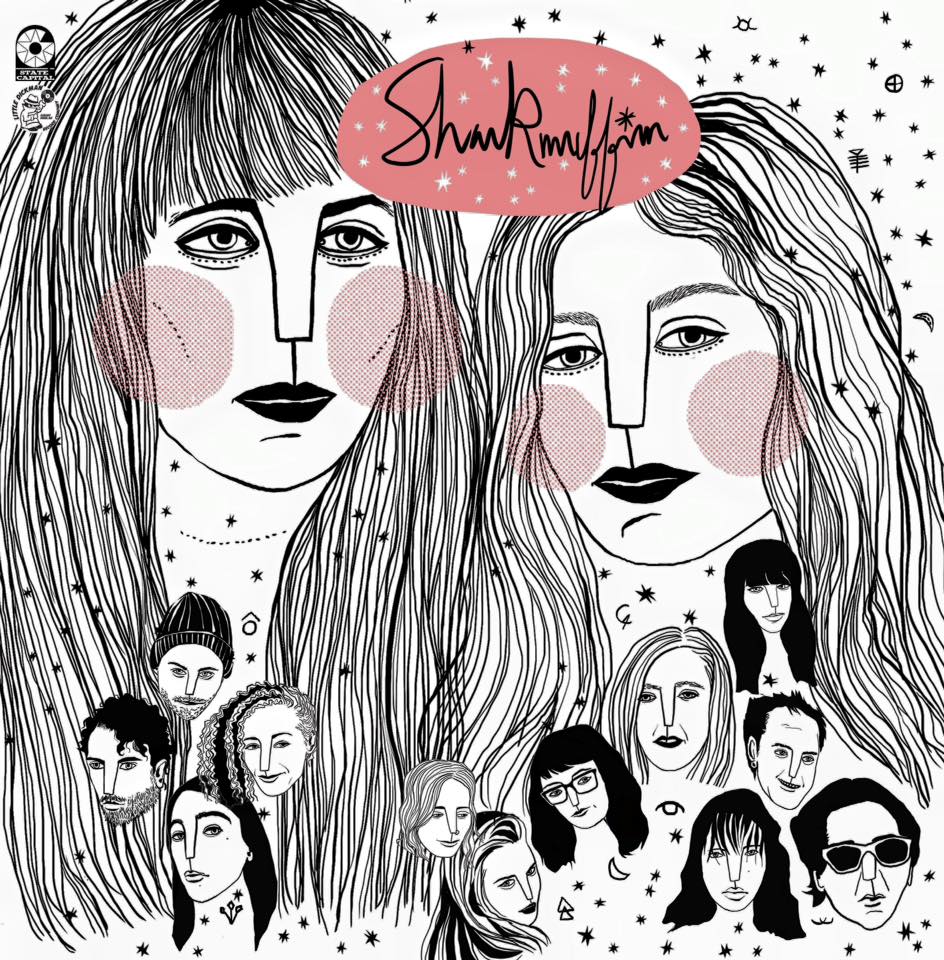 Hot Band Alert: Sharkmuffin — these ladies deliver a punk punch in the gut that hurts so good

Grimy Goods Presents: Sharkmuffin with Rachel Goodrich & The Grrrls and Washing Machines at the Satellite