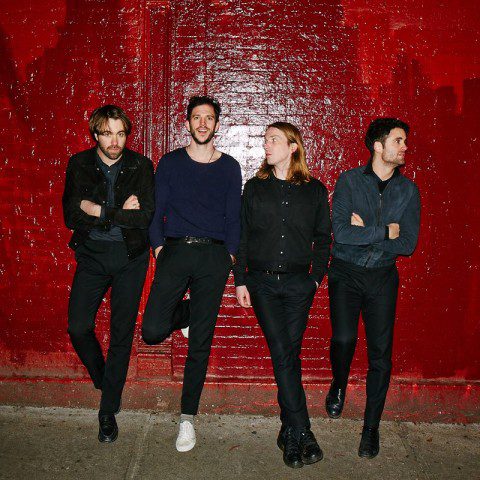 West London indie rockers The Vaccines have put out a new video for “20/20” off their latest album, this year’s English Graffiti. As is the case with many of their previous videos, it is very cinematic

The video sees the main character taking some sort of drug through an eyedrop as he makes his way through some sort of makeshift casino setup. Various odd things continue to happen throughout the brief three-plus minute video.

“’20/20’ is another ode to cinema and continues the theme of heightened reality and alternate universes,” the band said of the song. “We love working with friends because it’s always truly collaborative so working with max and bringing the idea to life was amazing.”

English Graffiti was released in May via Columbia Records and has been well received. The band is opening select dates for Mumford & Sons, including two at The Forum in Inglewood on Aug. 17 and Aug. 18. 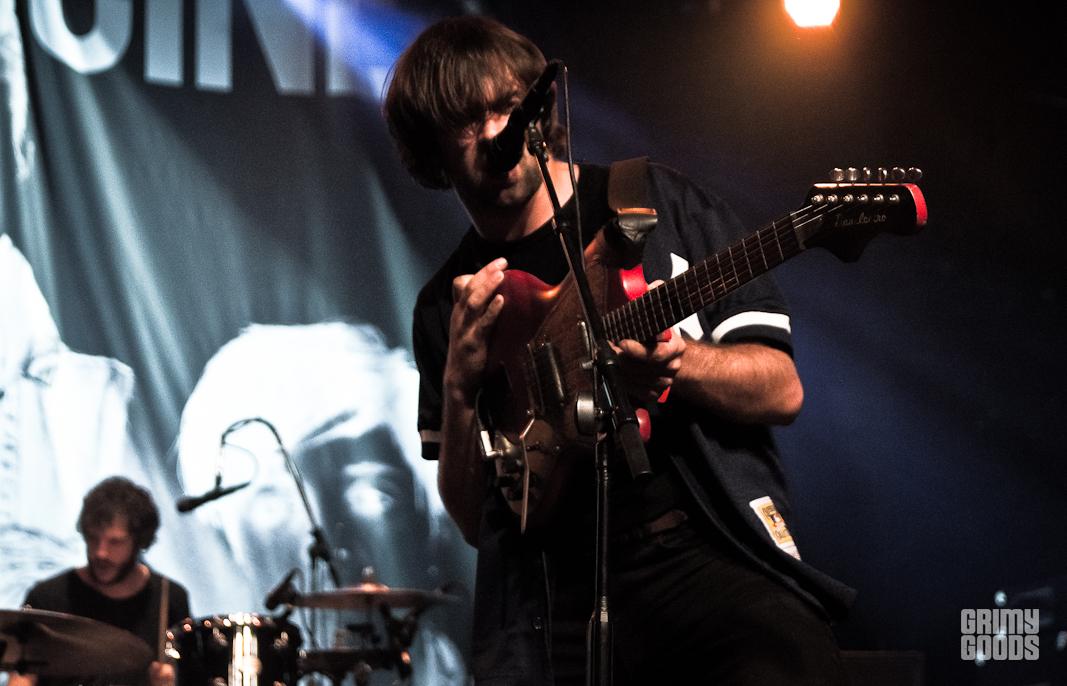 The Vaccines make their Los Angeles debut at The Satellite