To be honest, I wasn’t terribly excited about going to the Jamie XX show at The Echoplex last night. I’m not familiar with Jamie’s solo stuff, just The xx, so I did a bit of research and saw that his solo performances are DJ sets, and that he just dropped his debut album, In Colour. As a photographer, shooting DJs/producers can be a bit boring and it’s a bit of work to try and make it look visually appealing. That being said, there was a ton of buzz around his sold-out show and I was curious to see what they hype was all about. Tickets had sold out in less than 10 minutes and scalpers were selling tickets at upwards of $200. This I have a HUGE problem with that as kids that come to a DIY venue such as the Echoplex can’t afford a $200 night and nor should they have to.

Once doors had opened, kids flocked to the stage, eagerly staking out their dance area. The Amsterdam based opener, Young Marco, started the night off right with an extremely well paced and flawless 90-minute set. With the current EDM DJ culture, it was a pleasant surprise to see actual vinyl records being played and not Serato timecode vinyl. Yeah, a lot of the mixing took place on CDJs, but it was refreshing to see DJs not staring at a laptop.

As Jamie’s 11pm set time neared, the crowd was getting a bit anxious and were obviously ready to step it up. With the stage washed out in a blue haze, Jamie XX took to the decks and it was blast off.

I’m not even going to try and name drop the tracks Jamie played, I’ve been out of the electronic music scene for quite a while but what was played was great. As a former DJ, my hat goes off to Jamie XX. Jamie is a true, real deal DJ/producer who can read the crowd properly and played a wide spectrum of dance music. There were a couple technical problems with the Echoplex sound system during the early part of the set, as the main speakers cut out and all you could hear was the stage monitors. It’s a bit jarring to go from teeth rattling bass to a much quieter monitor level. It looked like it sucked a bit of energy out Jamie’s performance, but the packed crowd wasn’t gonna let it ruin their high, they cheered him on and clapped along to the beat the best they could. Once power was restored, Jamie quickly got back in the vibe and utterly destroyed the Echoplex. It was nice to see that the art of DJing is alive and well and both Young Marco and Jamie XX represented the culture properly. 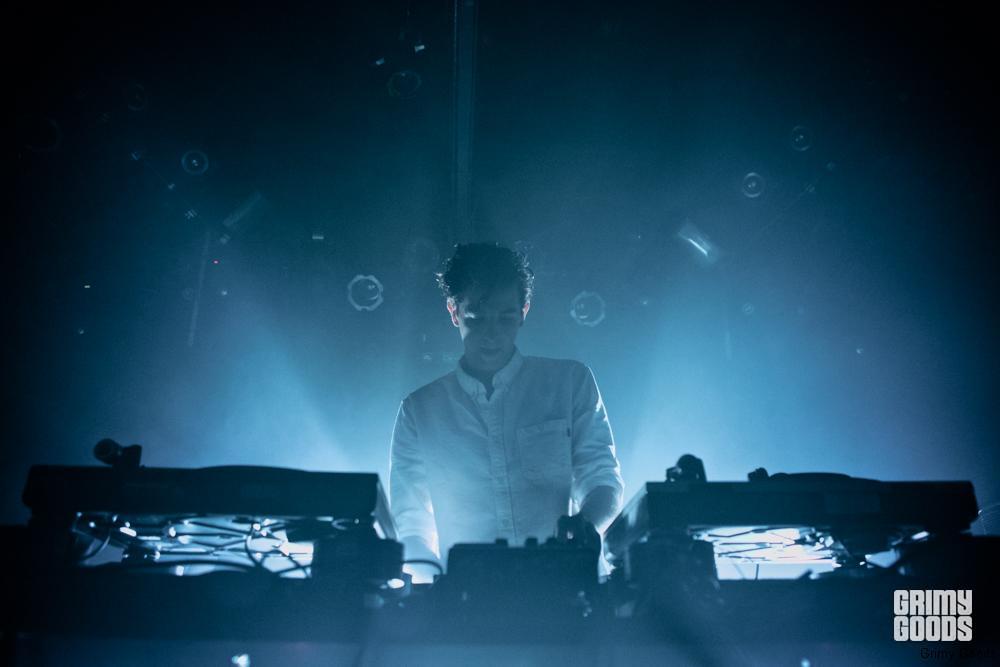 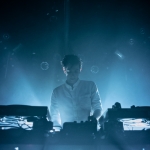 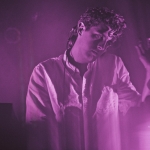 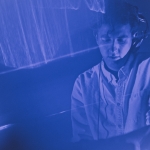 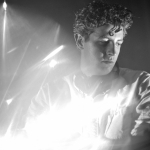 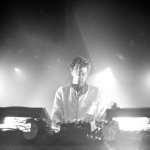 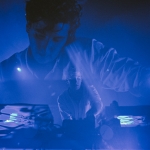 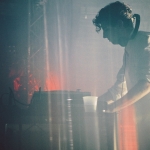 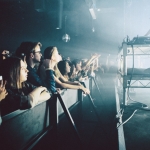 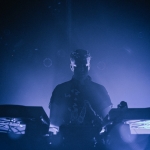 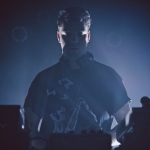 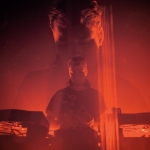 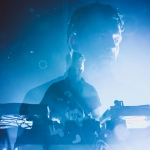