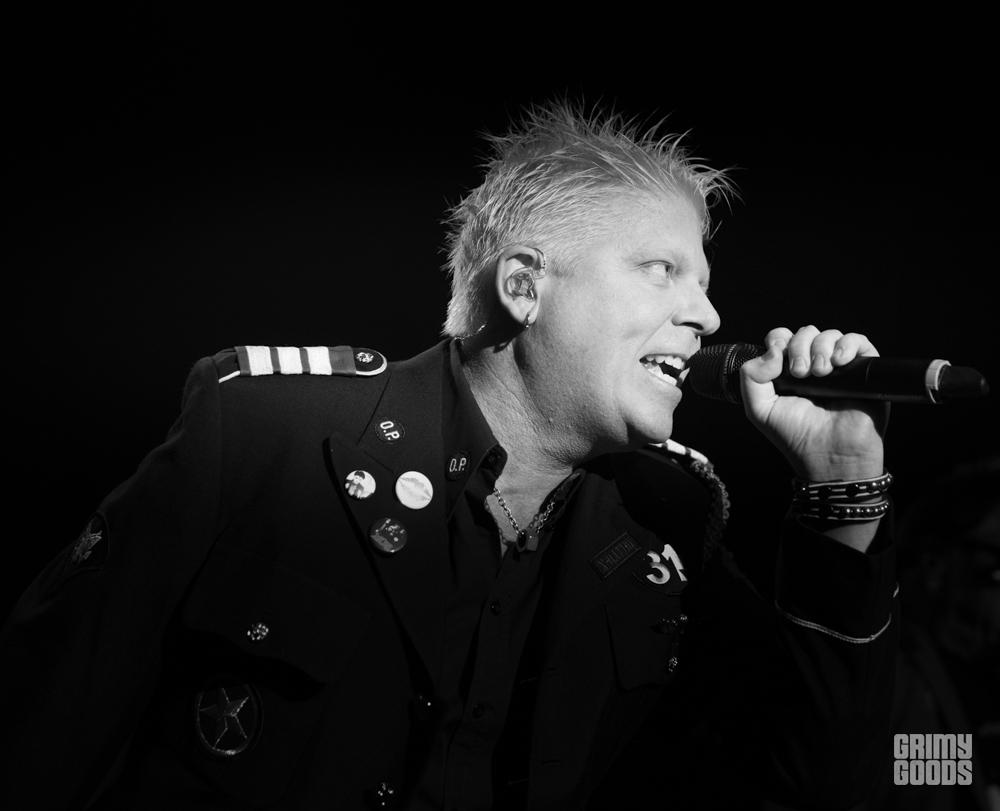 By the end of “Bad Habit” — the first song of the Offspring‘s set at the Hollywood Palladium — I was drenched in sweat as though I was a raver kid on molly at a Flosstradamus show. The entire front two-thirds of the massive roller-rink style floor was a mosh-pit and people were ready to get rowdy on a Friday night.

A few more songs into the set, I figured if I was going to be sweaty and gross, I might as well be in the thick of things. So I joined the mosh pit. As I write this review early on Saturday morning, I’m sore as hell, but the Offspring’s 19-song set full of hits made it all worth it.

Despite their prime being more than a decade ago, the demographic at this show was a mix of people who were listening to radio when Smash came out in 1994 and those who probably discovered the bevy of hits on that album by way of their continued radio airplay more than two decades later.

My main concern going in was what singer Dexter Holland’s voice would sound like. It’s one of the most unique voices in punk rock and for some reason I was under the impression it wouldn’t translate very well to the live setting. I couldn’t have been more wrong. Though Holland definitely looks a little worn and torn from 30 years in a punk band, his voice has been preserved nicely. 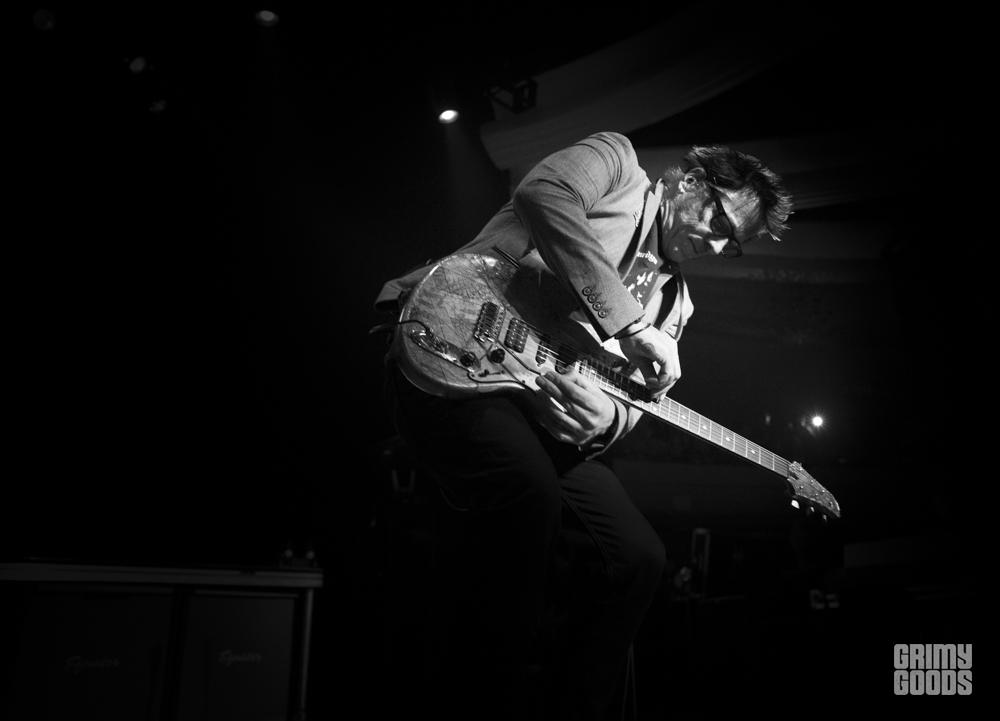 Now to talk about the mosh pit. It was a mostly friendly mosh. When the show started, there were plenty of people that weren’t ready for it and exited towards the back of the crowd for a safer viewing place. People were shoving their way to the front but would smile at you when you met their eyes. High-fives were a currency to get closer to the stage. I saw one girl desert her boyfriend as things got rowdier, and he was happy to take in the rambunctious show on his lonesome.

It is easy to forget just how many sneaky hits the Offspring has recorded over the years. “Come Out and Play,” “Staring at the Sun” and “(Can’t Get My) Head Around You” were songs I’d long since forgotten over the years until Holland tore into the opening verses. Songs like “Gone Away,” “Pretty Fly (for a White Guy)” and “The Kids Aren’t Alright” were the songs that I remembered heading into the show and was happy to hear them play — as were the hundreds of people singing every word.

You could tell this was a special show for Holland, lead guitarist Kevin “Noodles” Wasserman and the rest of the band. Wasserman launched into a speech about how Hollywood is gritty as shit and such a great mix of personalities and people, and it is hard to argue with him. 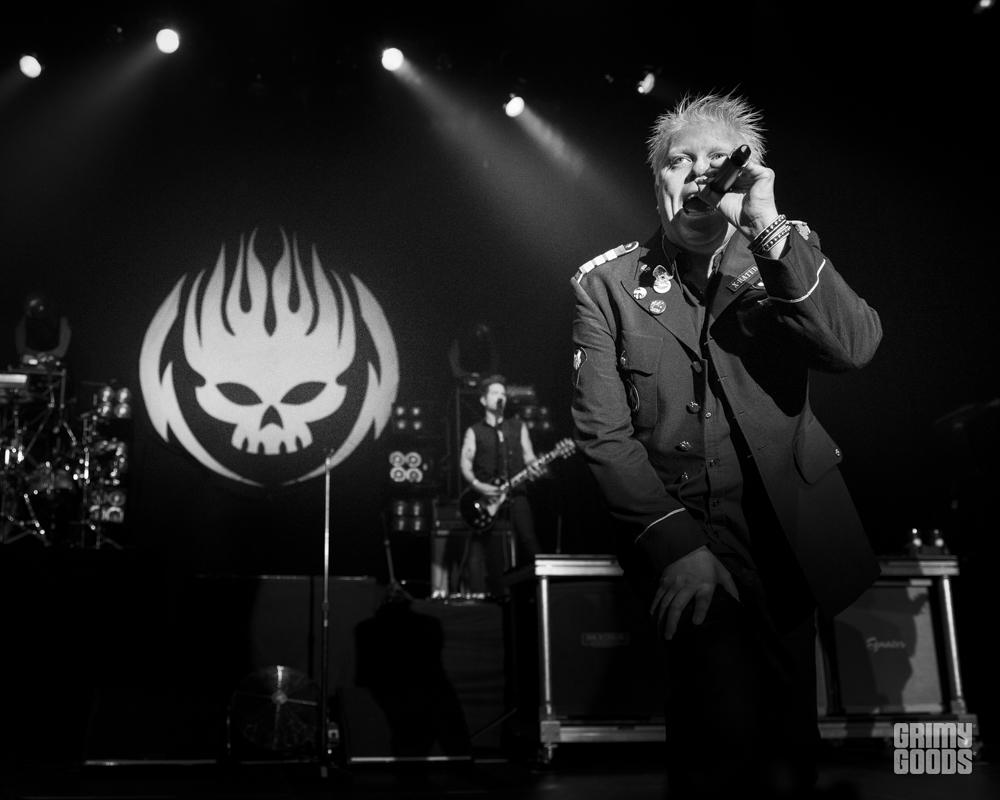 For the encore, the band began with “Want You Bad,” which I recall as one of their more recent bigger hits, until I realized it came off 2000’s Conspiracy of One. The obvious set-closer “Self Esteem” was a massive payoff for those who stuck around until 11:30. Working my day job at 6 AM the next morning was rough, but it was totally worth it to sing that iconic chorus with a roomful of strangers. The nostalgia was strong at the Palladium on Friday night and the Offspring is a band from the ’90s that still very much has it together.

Opening the show was throwback LA punk rockers Fear, whom the Offspring paid homage to during their set by saying they wouldn’t be here without bands like Fear existing. A mishmash of lineups over the years, it wasn’t quite like experiencing what the band was like during their heyday and there’s something odd about seeing punk rockers try and represent that style when you know they’re going home to family lives that are probably not that far off from what you’d expect an accountant to be living. Still, their set drew a pretty good crowd for an opening band that hit the stage at 8 PM — primetime pre-game time on a weekend. 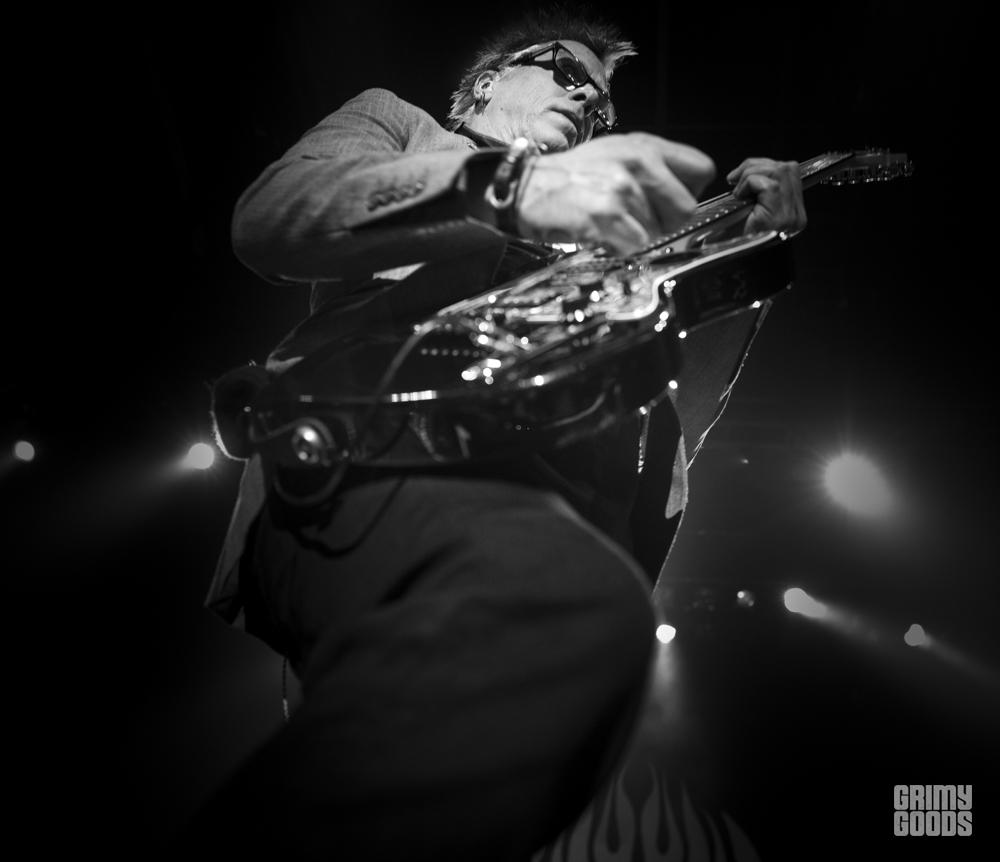 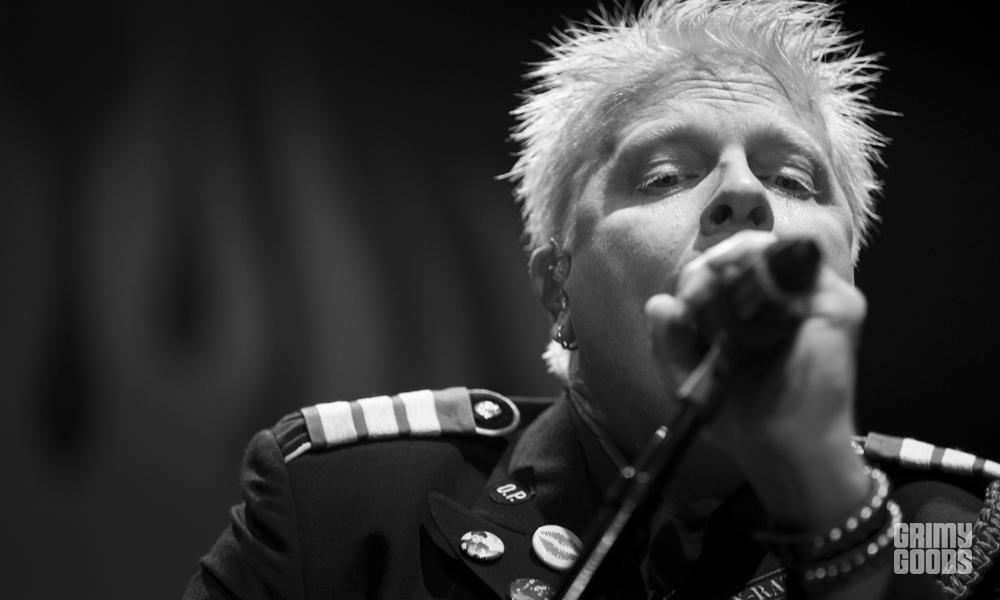