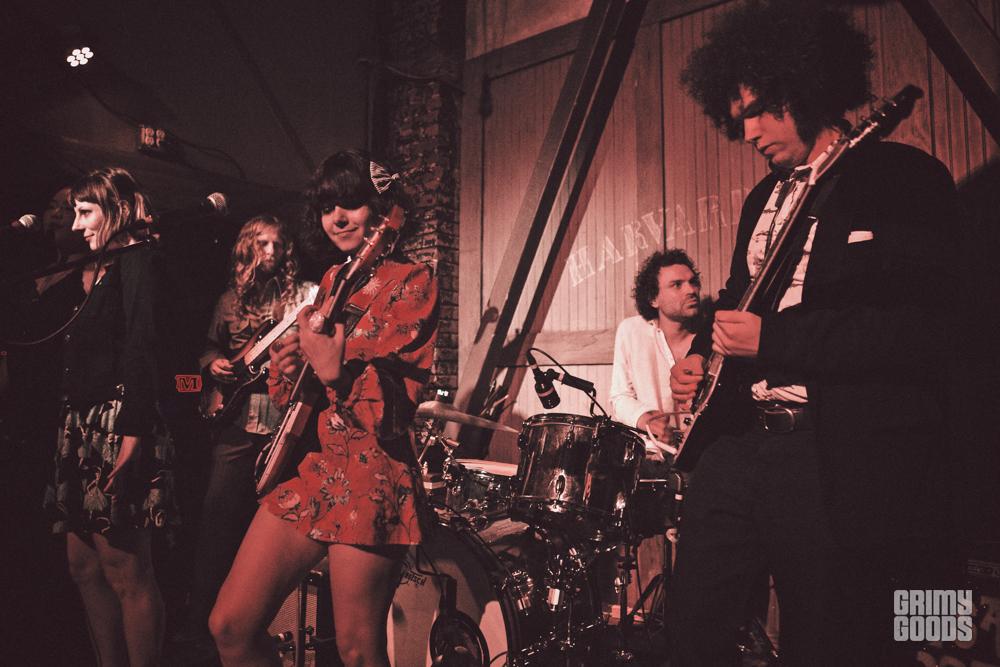 On Tuesday night, to celebrate the release of her new single, “If Love’s a Gun, I’m Better Off Dead,” Veronica Bianqui kicked off her Grimy Goods-sponsored residency at Harvard & Stone along with singer/songwriter/producer extraordinaire Joel Jerome, and the psychedelic Triptides.

This is Veronica’s first residency and her first real push for her solo work so it was nice to see support from members of other bands that she plays with. Joining her on stage was Matt Adams from The Blank Tapes and a very rare appearance from Isaac Rother of Isaac Rother and The Phantoms. Much like the Phanotoms, Veronica also employed a pair of very talented backup singers and a pair of horn players to add even more depth and texture to her soulful 60s/surf/R&B/pop stylings. As an homage to one of her personal idols, Amy Winehouse, Veronica absolutely killed it with her rendition of the super soulful “Me & Mr. Jones”. Based off Veronica’s show and the overwhelming response she received, you’re going to want to do yourself a favor and not miss out on her residency. Check out he full lineups for each residency night here. 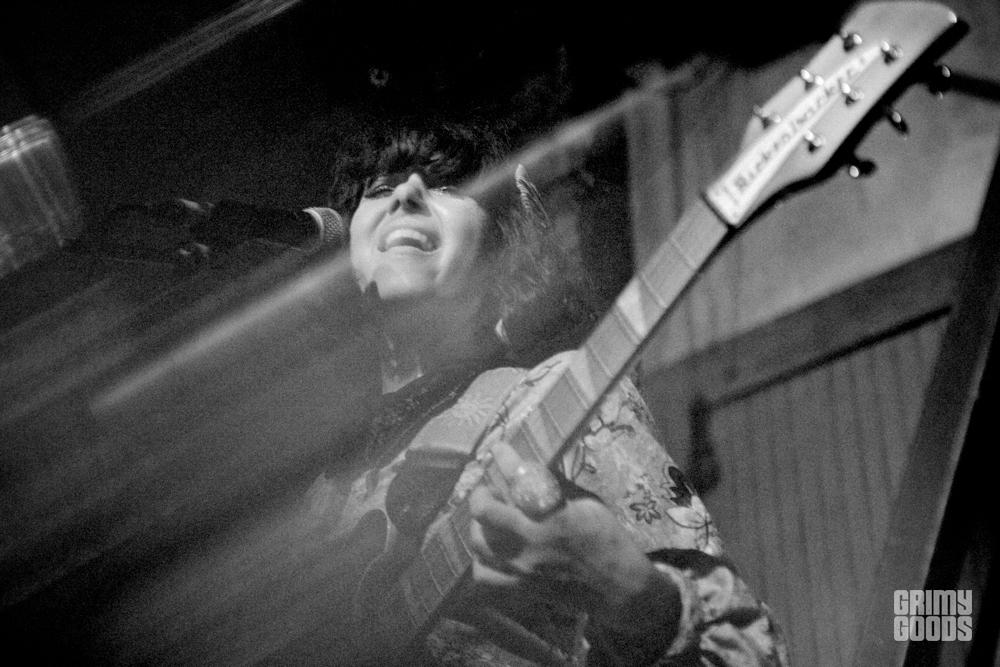 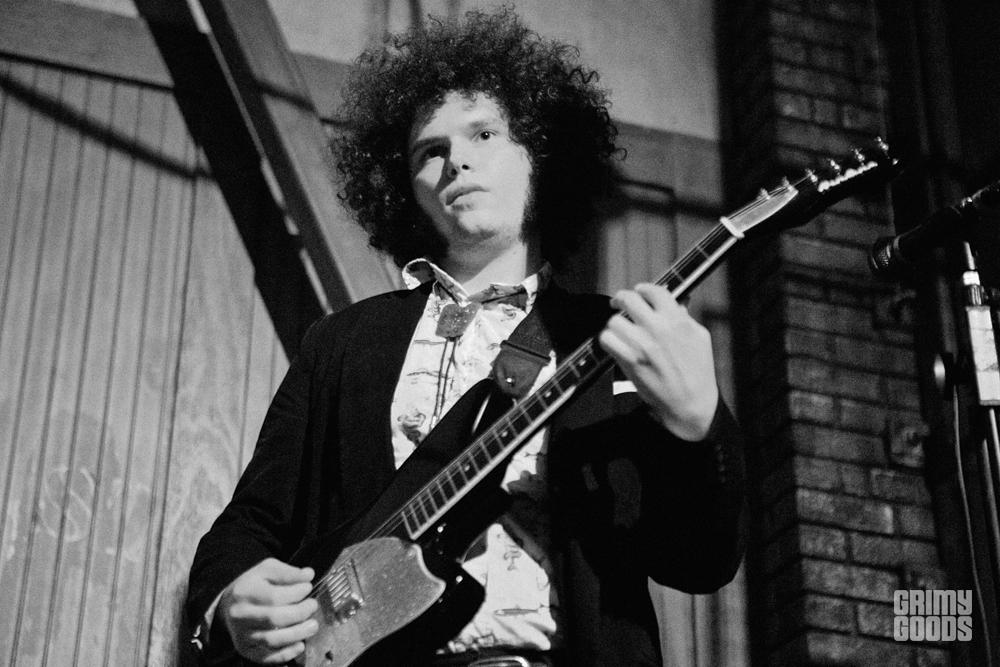 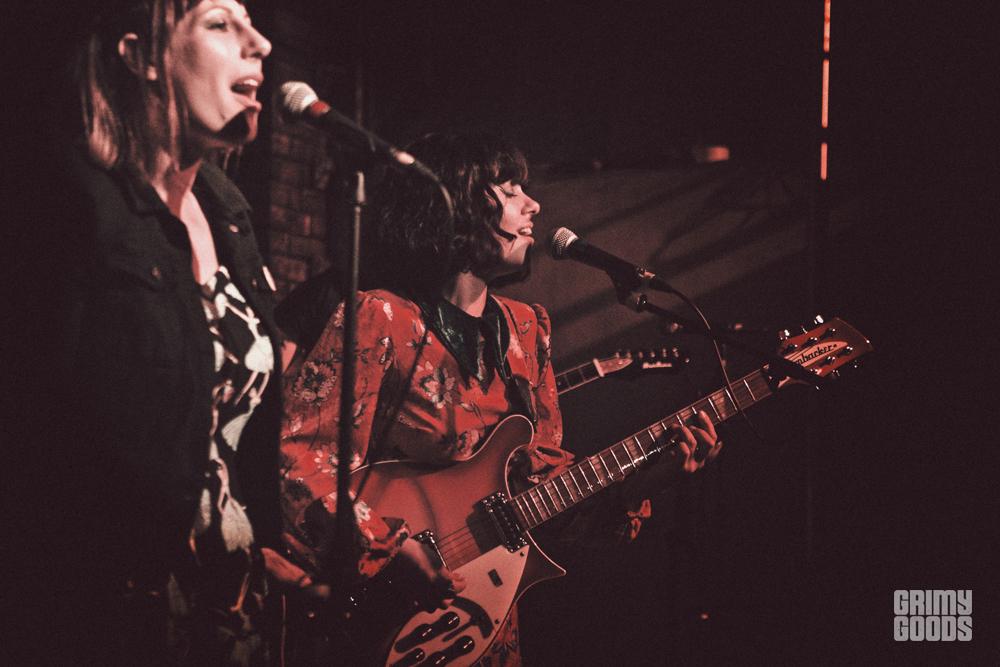 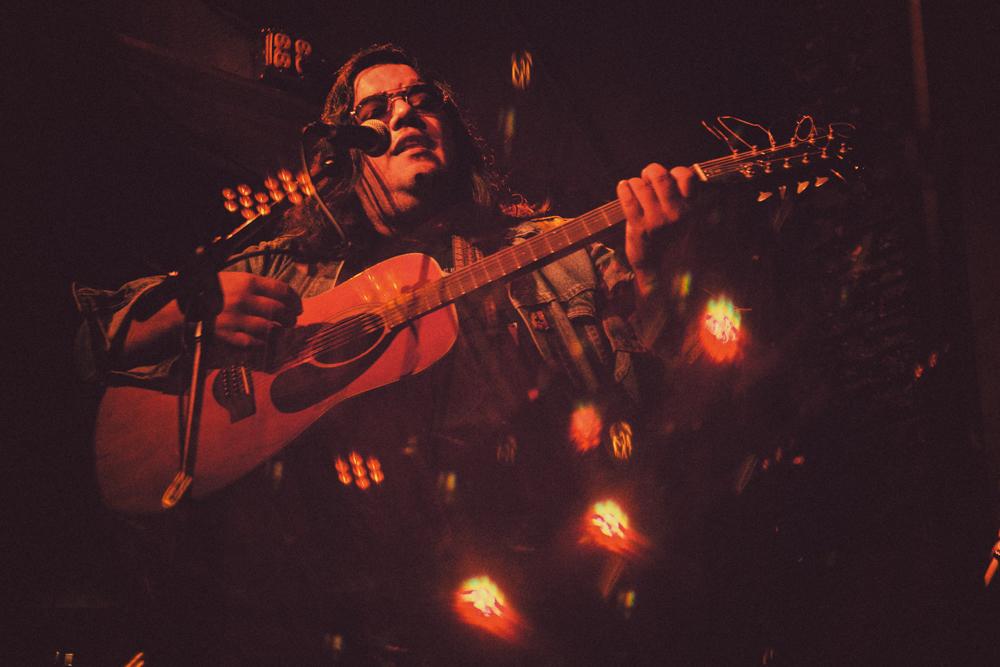 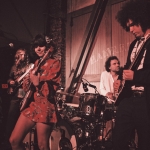 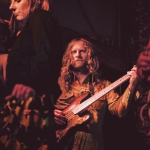 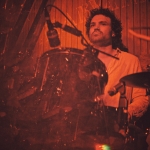 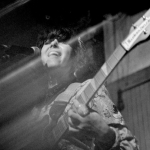 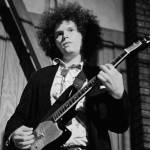 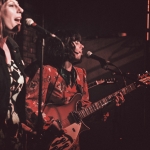 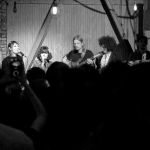 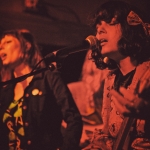 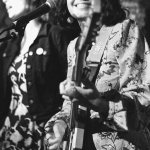 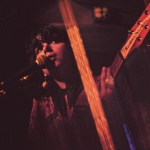 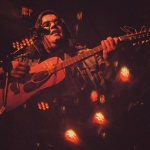 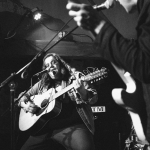 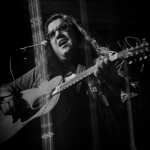 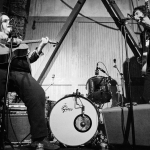