Social Distortion came out Sunday night to do the first of three nights at the Observatory in Orange county. They were celebrating the twenty-fifth anniversary of their self-titled album. People of all ages showed up from eight-year-olds to sixty-something-year olds. Mike Ness hit the stage wearing a Jerome’s boxing t-shirt, bearded and obviously fully tatted. The Rolling Stones’ Gimme Shelter played on the speaker setting the mood of the show. The crowd screamed as Ness walked on stage and strapped a Gibson Les Paul to his body. He grabbed the mic and said “It’s so great to be back on the west coast, the best coast”, and the crowd roared. With Social Distortion getting its start in Fullerton, CA — the energy was unreal for these hometown heroes.

Social Distortion kicked off with the first song off their 1990 self-titled album, “So Far Away” and they would go on to play the entire record except for one song.  In between songs he was reminiscent and told a few stories about him getting sober and writing the album. As most longtime fans already know, Social D went through changes musically. The band went from punk to a more rockabilly sound. With that came  criticism, which Ness was open to discuss. He let the crowd know he didn’t like the rules people were trying to instill in him and that he does not take to rules to kindly.

When he finished their album there was one song missing. The band went on to play songs from 1992’s Somewhere Between Heaven and Hell. The band blasted through memorable tracks such as “Cold Feelings” and “This Time Darlin.” They also covered the Rolling Stones’ “Wild Horses,” which was a nice touch.

Encore two happened and Social D had two more in them. The last two songs would be covers of Johnny Cash, the first one was “Folsom Prison Blues” and the next was, of course, “Ring of Fire” which closed out their 25th anniversary celebration (for their self-titled album).

The night was full of raw energy and the pit was going pretty hard. I even had someone hold my camera for a bit so that I could jump in. I don’t get to do that too often these days but I can’t miss a Social Distortion pit. The show was all-ages and definitely showed. From toddlers to senior citizens, it didn’t matter who was on the floor. Everyone was there for all the same reasons.

During “Ring of Fire”, Ness had some children come up on stage and he gave them a little lesson in life: to think for themselves. This little key piece of advice which surely build strong individuals out of them, and probably piss their parents and teachers off in the near future. 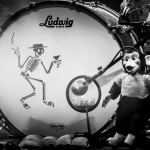 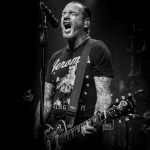 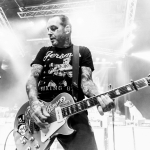 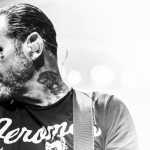 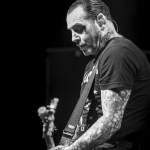 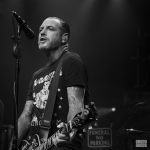 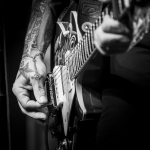 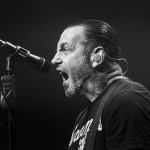 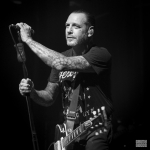 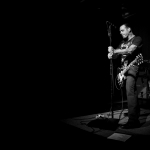 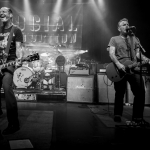 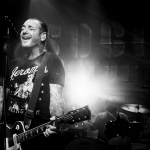 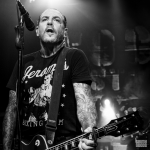 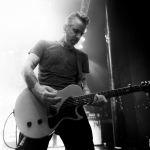 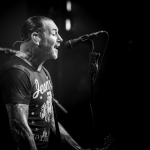