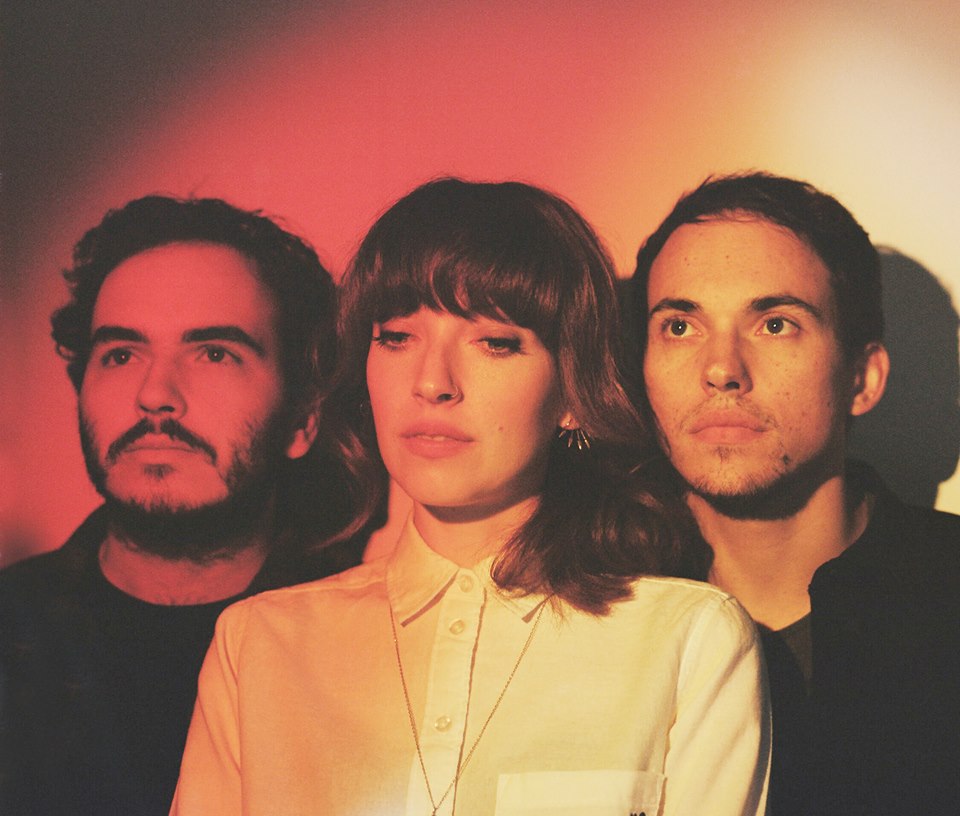 London dream-pop trio, Daughter, have announced a Los Angeles show date at The Theatre at Ace Hotel on Friday, March 25. Daughter are touring in support of their forthcoming sophomore full-length, Not To Disappear, due out Jan. 15 via 4AD/Glassnote.

Daughter’s North American tour will kick off March 3 in Philadelphia and will wrap up in Washington on April 6. Tickets for all tour dates will go on-sale this coming Friday, November 13th.

In celebration of the new album and headlining tour announcement, Daughter have shared a new song/video fro their upcoming album. You can watch the video for Daughter’s new song reveal, “Numbers” below. “Number” is the second in a trilogy of Not To Disappear.

GET TICKETS TO DAUGHTER AT THE THEATRE AT ACE HOTEL!