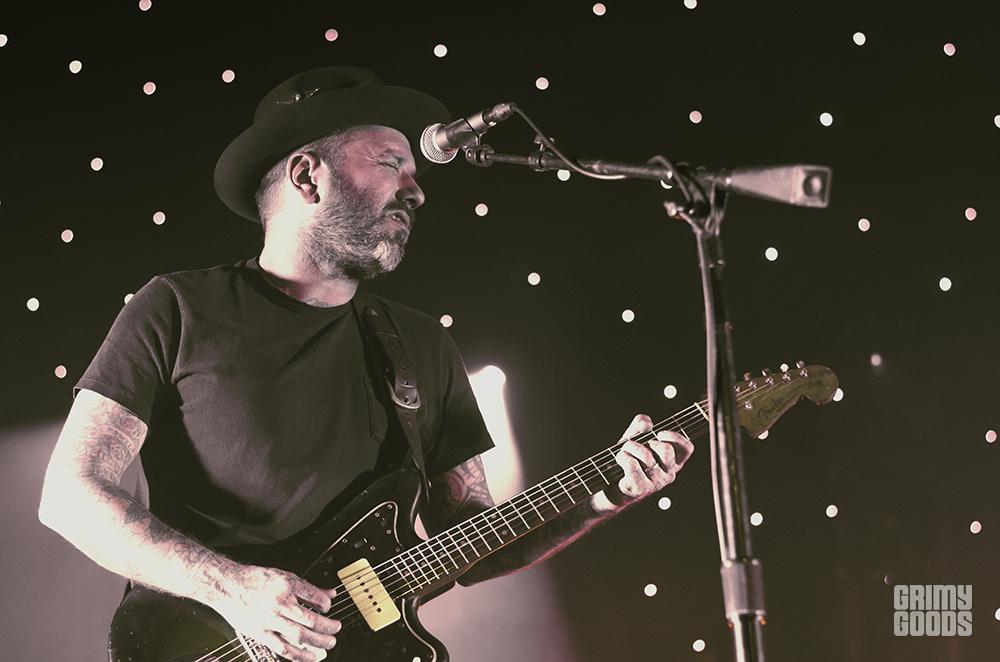 Last Wednesday, the Hollywood Palladium was packed with eager fans waiting to see their favorite Canadian musician perform. Dallas Green of City and Colour has been solo for about 10 years now with the recent anniversary of his beloved record Sometimes.

Dallas previously spent his musical career writing and providing guitar and vocals to the post-hardcore band, Alexisonfire, formed in St. Catherine’s, Ontario. Branching out in 2005 with a solo record was a very brave move for Green, in order to release some songs he’s written since he was 14 years old.

Today, City and Colour is not just Dallas. He tours with an amazing group of friends and musicians. Jack Lawrence (aka Little J) on bass guitar. He’s known for his work with many acts but best known for The Raconteurs. Doug MacGregor on drums, formerly of indie rock band, Constantines. Multi-instrumentalist, Matt Kelly on pedal steel guitar, and Dante Schwebel on guitar, known for work with Dan Auerbach of The Black Keys.

Now, I may be biased because I consider myself a huge fan having seen City and Colour live eight or nine times, but these are some seriously talented humans.

Dallas prides himself in providing songs and music that he feels listeners could identify with. City and Colour shows make you feel all the feels. This Wednesday evening’s show was nothing short of that. I saw people closing their eyes and harmonizing to Green’s vocals, swaying back and forth with big smiles on their faces, and couples dancing from high up on the balcony. 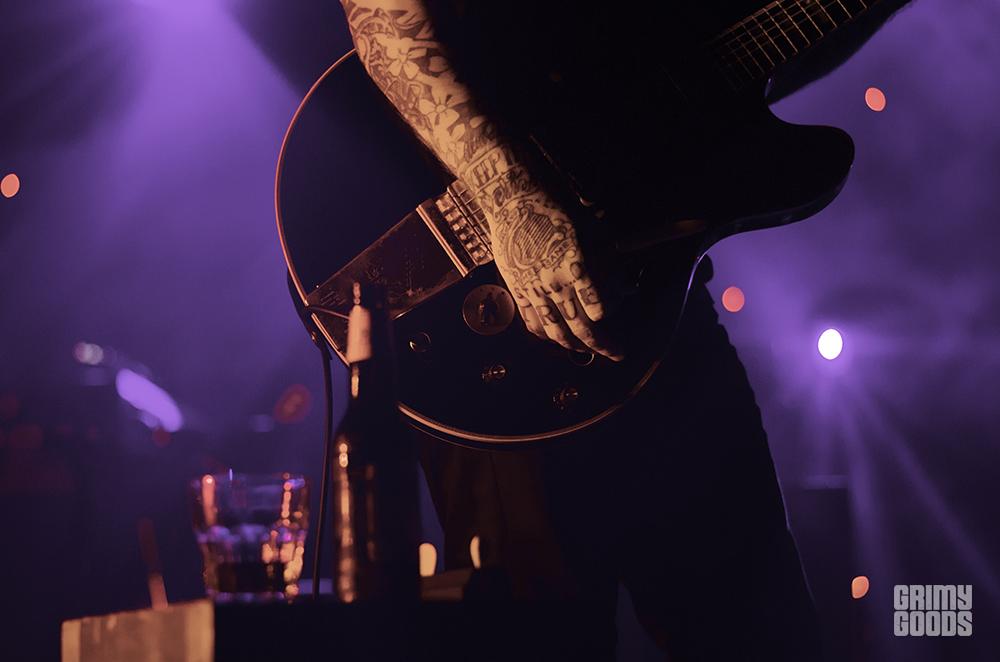 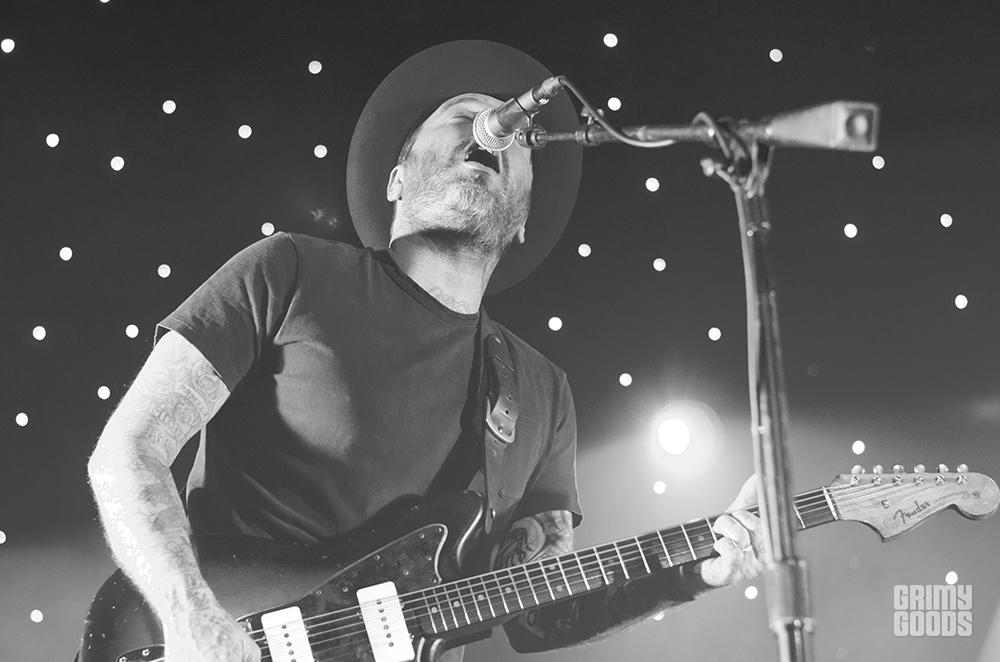 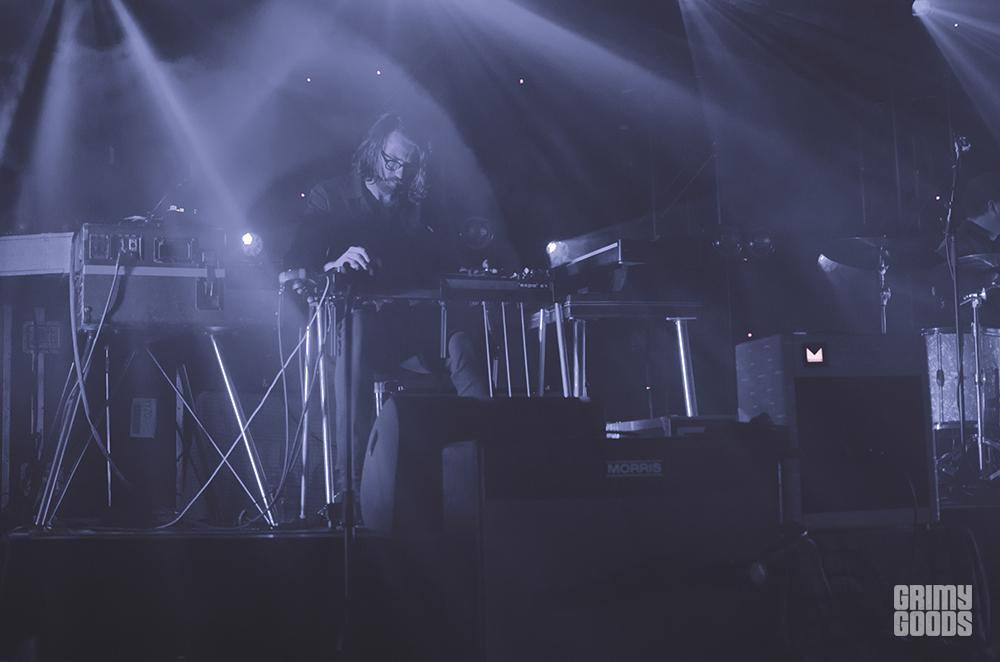 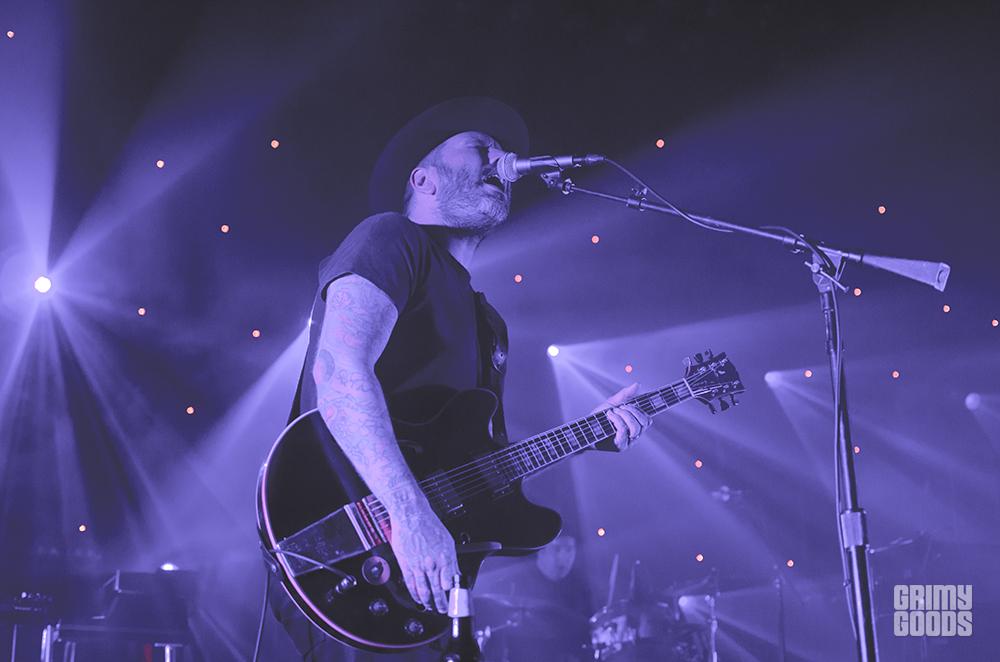 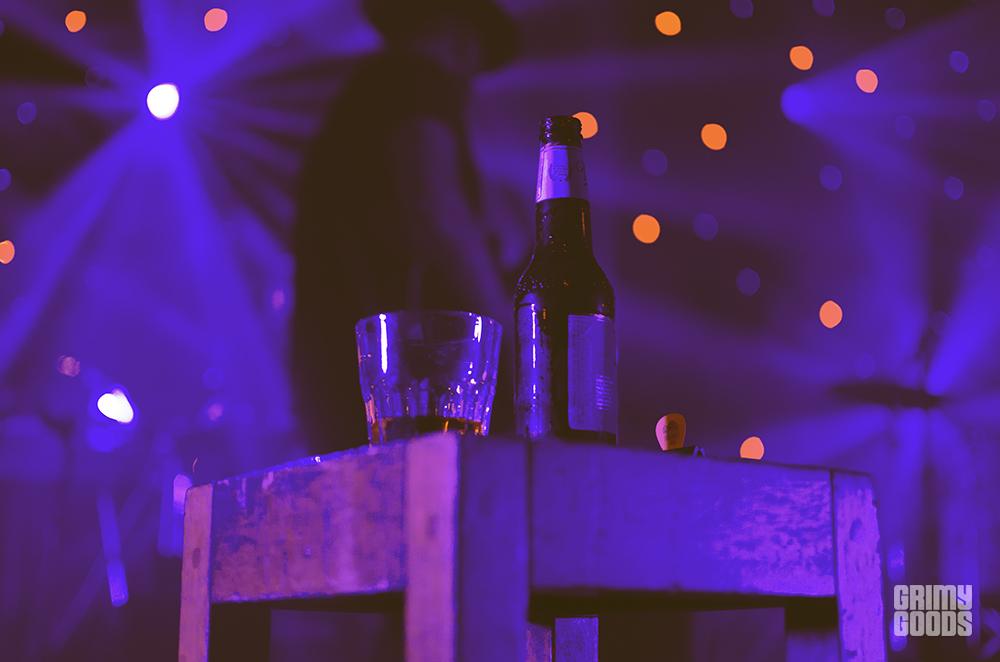 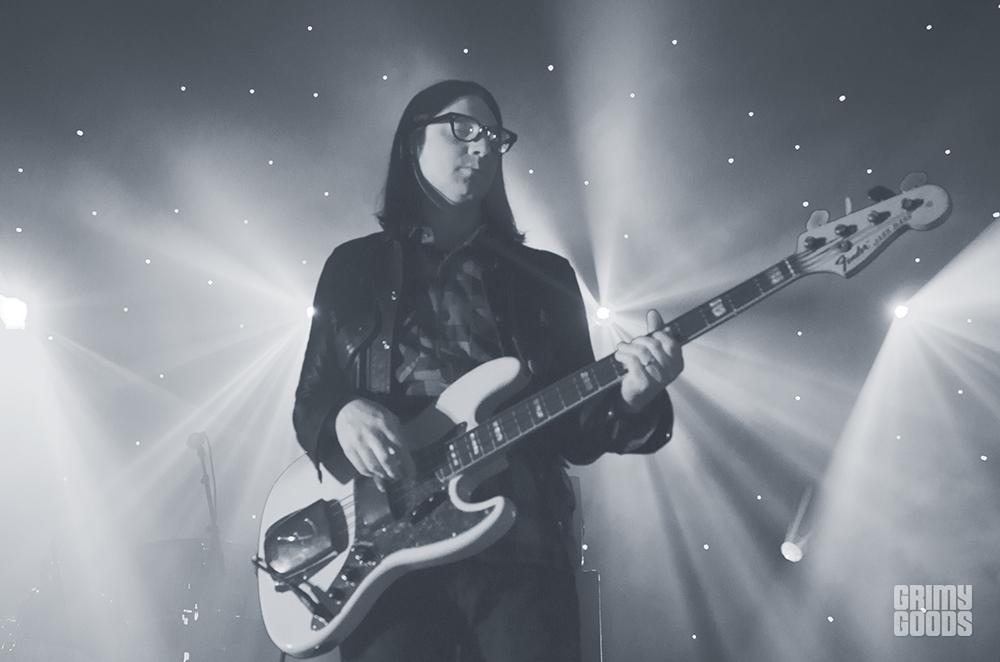 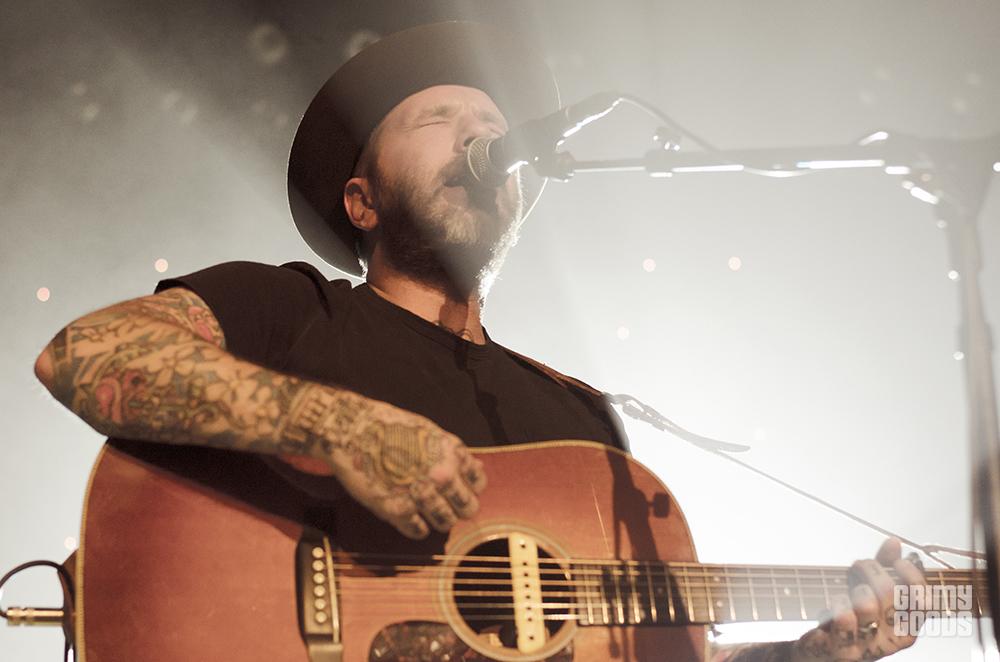