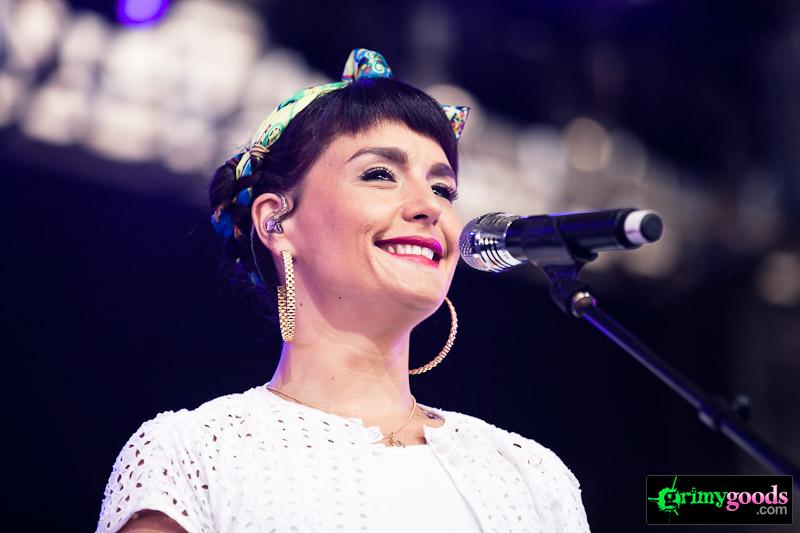 Friends Keep Secrets – the label fronted by producer Bennie Blanco – will be putting on a showcase on February 18 at the El Rey Theatre featuring Jessie Ware, Ryn Weaver, Cashmere Cat, Tory Lanez, BenZel and more. Ware and Weaver’s sets are listed as acoustic on the ticket page for Goldenvoice.

Ryn Weaver released her debut full-length The Fool earlier this year to critical acclaim and we followed her at multiple music festivals – from SXSW to Coachella to Bonnaroo – as she climbed into the pop world’s consciousness. Her album was co-produced by Benny Blanco and Passion Pit’s Michael Angelakos.

Cashmere Cat has produced alongside Kanye West, Ariana Grande, Ludacris, Wiz Khalifa, Usher, and others. His debut album will drop on Friends Keep Secrets in the future.

Rapper/producer Tory Lanez is on a nationwide headlining tour with his debut album due to drop next year.

BenZel is a duo of Benny Blanco and Ben Ash and they’ve collaborated with Ryn Weaver, Tory Lanez, Juicy J, Cashmere Cat and others.

GET TICKETS TO FRIENDS KEEP SECRETS AT EL REY THEATRE

Ryn Weaver, HOLYCHILD and ASTR prove to be a triple threat at Belasco Theater