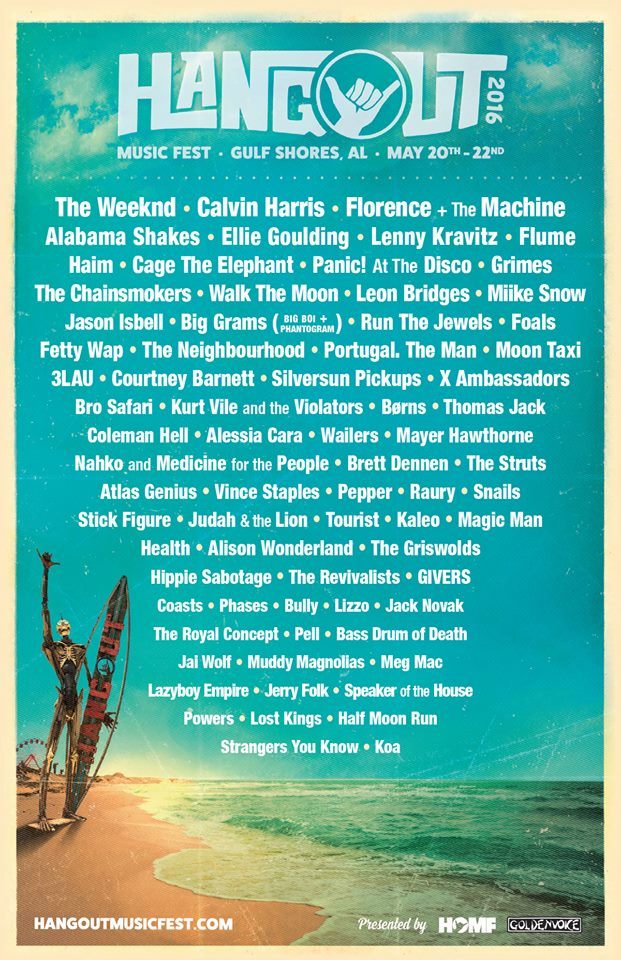 Among the dozen or so festivals I covered for Grimy Goods in 2015, the beach-side Hangout Fest stood out as easily the most unique and definitely one of the most memorable of the bunch. When Beck’s fest-closing set ended last year, I was already making plans to come back in 2016.

Headlining the 2016 edition of the Gulf Shores, Alabama festival are The Weeknd, Calvin Harris and Florence + The Machine. The festival is touting The Weeknd as being his only U.S. festival appearance in 2016 — and with the massive year he had, it’s sure to sell a lot of tickets on its own. Calvin Harris is a Coachella headliner this year, and with Goldenvoice involved in both festivals, it only makes sense to see one of the top-billed Indio acts at Hangout. Florence + The Machine proved she’s graduated to festival-headliner after raucous performances as a sub-headliner at Coachella and Bonnaroo in 2015. General admission tickets are priced at $249.

But lower down the bill you find some solid rare gets among the Hangout lineup. It is Cage the Elephant’s only U.S. festival announced at the moment and they just released their album Tell Me I’m Pretty last month. Rock god Lenny Kravitz is only at Hangout and BottleRock. Fast-rising Leon Bridges is surprisingly absent from many festival bills, but will be at the beach. So will breakthrough rapper Fetty Wap, Panic! At the Disco, HAIM, Grimes, The Neighbourhood, Portugal. The Man, and an assortment of other acts covering a wide range of genres.

Hangout isn’t a camping festival — instead it feels like spring break. Last year, I found a spot in a condo on the Reddit Hangout page and it was a 10-minute walk to the festival and was also right on the beach. The two main stages were in the actual sand with three smaller stages setup on the pavement. An unofficial after-party seemed to rage every night near where our condo was.

The VIP experience at Hangout is unlike any other. There is a pool built into the area, one with a great vantage point of the main stage. You can also get really close to the front without having to wait all day. For the Foo Fighters on Friday, I got there 10 minutes before they started and got pretty much on the rail. There’s also delicious food and beverage each day and the first-tier VIP price is $1,099. The super-VIP is $1,599 for the weekend and allows you to watch the main stage from elevated hot tubs and rides to stages on golf carts. 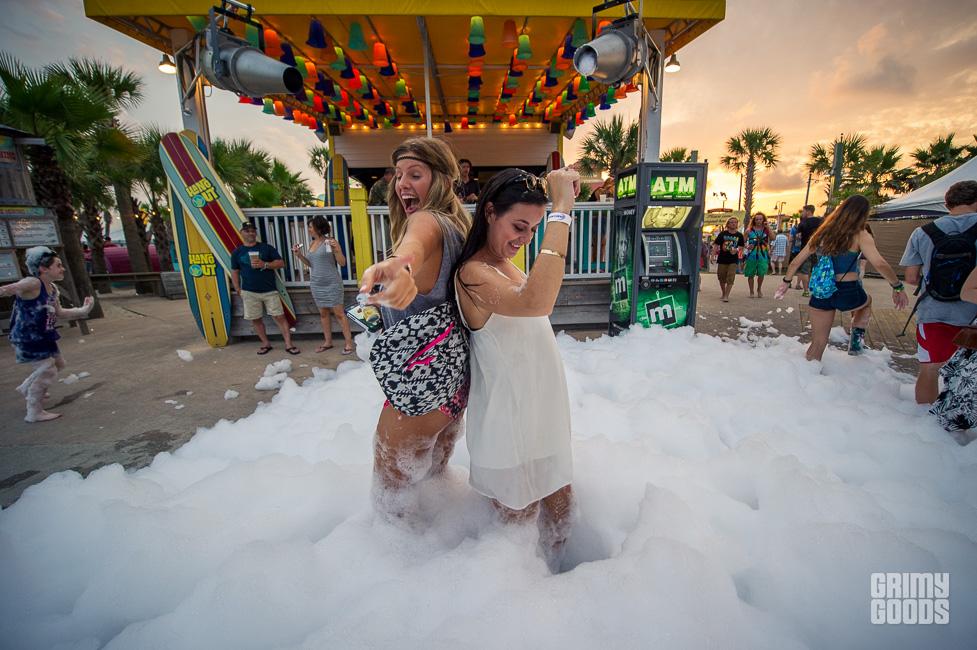 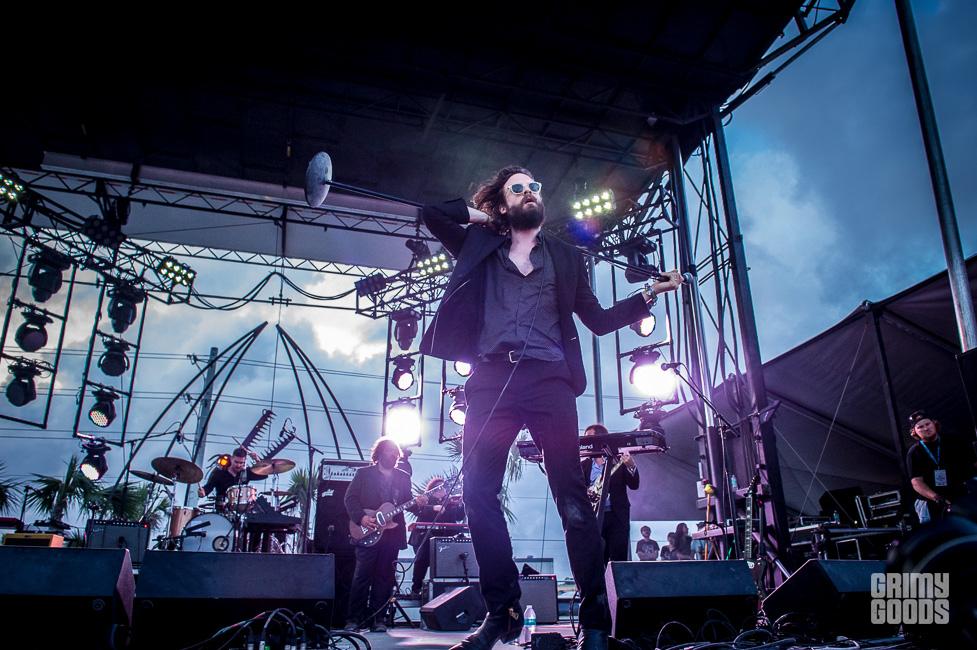 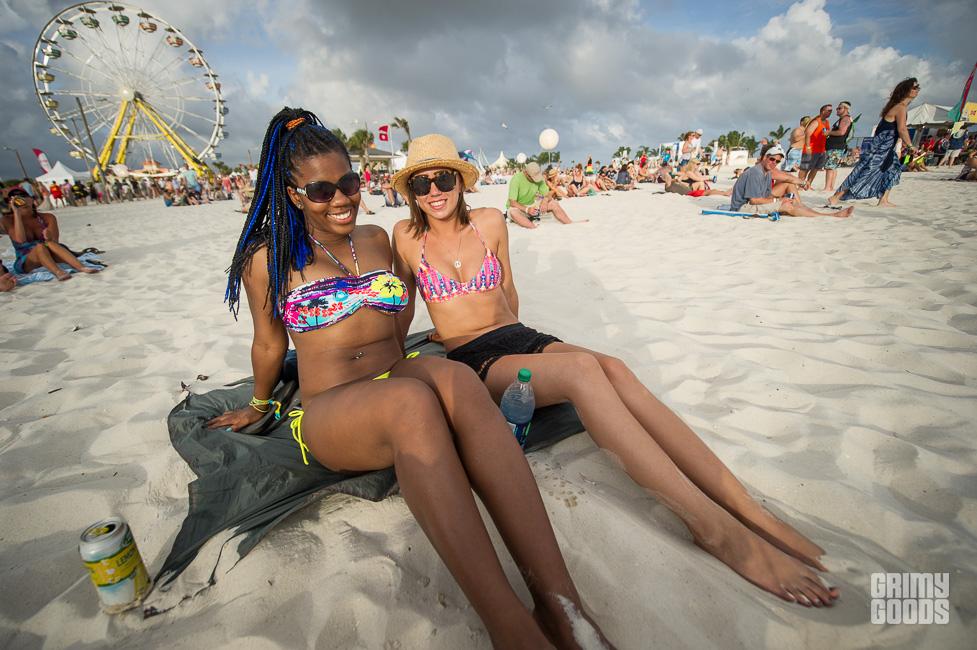