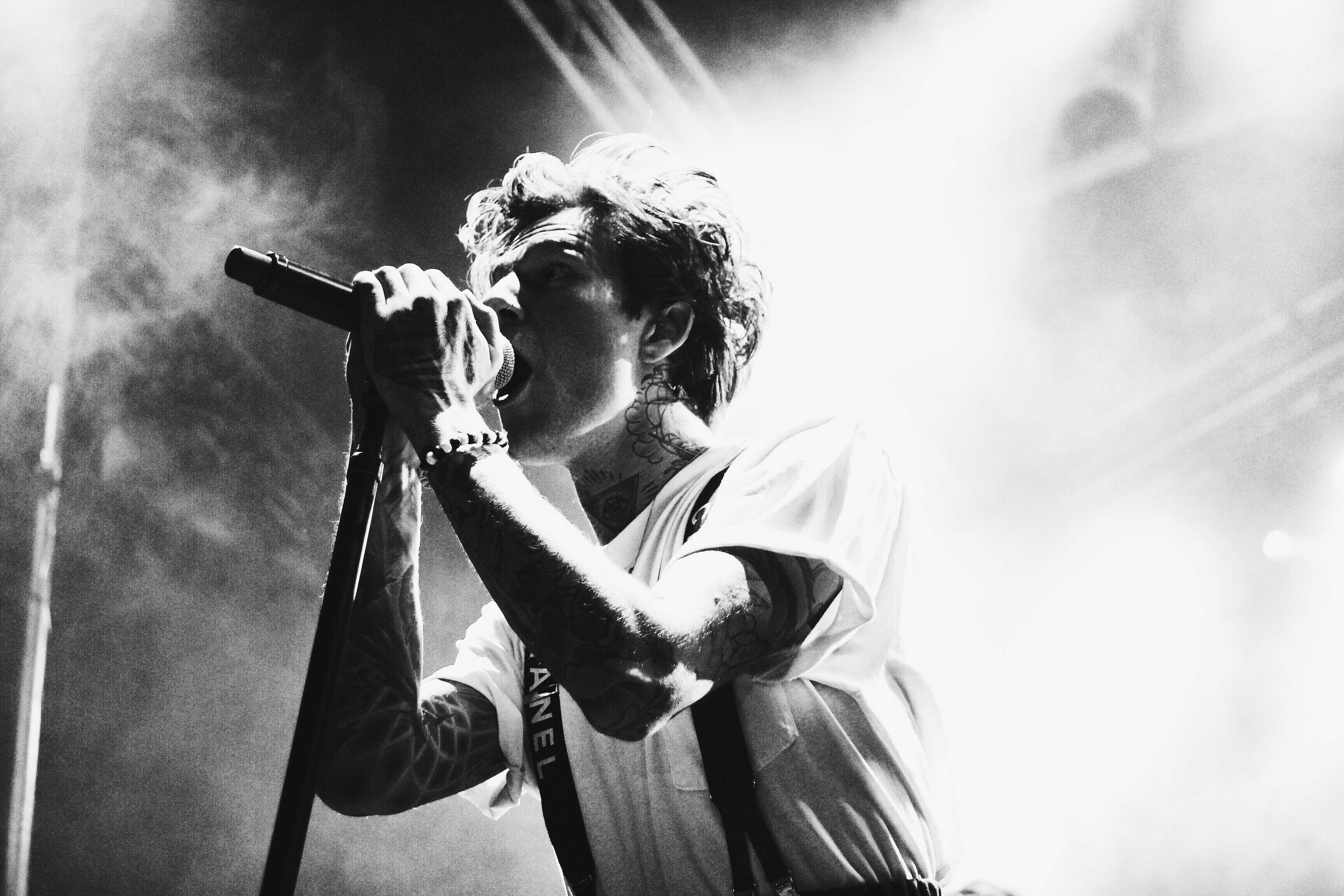 “Oh, I know once you come to California/You would never look back/Oh, just a little bit can make you wonder/You got it in,” so began The Neighbourhood’s nearly two hour set at The Observatory, in Santa Ana, as frontman Jesse Rutherford cut through the cloud of anticipation that had been building in the sold-out building like a hot knife through butter. Now infamous Los Angeles natives–the group immortalizes a more introspective, overcast, and altogether sensual side of their home state with pretty much every album–Rutherford and his ragtag band of “bad boys” oozed with much of the same throughout the night.

From the opening lines of the dreamy atmospherics in “Greetings From California,” Rutherford was a woozy blur onstage; swaying to the track’s staccato, hip-hop beats, while his velvet croons had fans swooning. Continuing their dive deeper into their Wiped Out! discography, the band cut through the infectious, jangle-guitar driven melodies of the harshly hopeless “Prey.” Between distinctly Californian riffs and peddling percussion lines Rutherford dangled the suave melodics of his vocals in front of the sweaty hands of a crowded Observatory who roared his desperate chorus back to him.

Flexing their eclectic musical prowess, The Neighbourhood opted to slow their now crazed tempo to the beat of, “Baby Came Home 2”; a deceivingly modest track that opens with acoustic strums and Rutherford’s soft murmurs, but descends into a hammering of electronic drops and synth powered static. Standing above the crowd as a puppeteer of emotion, throwing his arms up and down to the the rhythm of crashing percussion and explosive electronica, Rutherford pushed the crowd into a frenzy of flailing arms and screams. “Daddy Issues” followed not long after, its head-bobbing articulation of steamy bass lines and heart-thumping percussion hugging the devilishly alluring murmurs that rolled off Rutherford’s tongue. 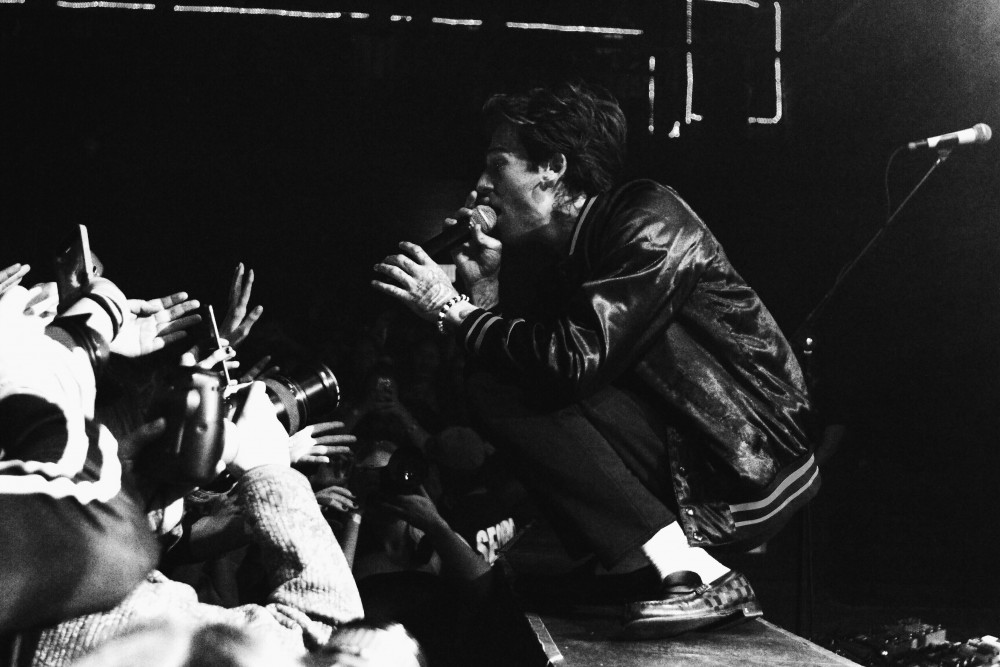 In a memorable moment, the band returned to their first album with “Female Robbery” and their characteristic, hip-hop stylized vocalizations, beats, and storytelling, as Rutherford ripped through the song’s savage dissection of love with a measurable ferocity. But the night’s true highlight came with the inevitable performance of “Sweater Weather”; as the tattooed singer navigated the song’s lightning quick lyricisms and poignantly sultry imagism, it was clear from the crowd’s enthusiasm to Rutherford’s aphrodisiac-like lulls that the drought had just ended. Thoroughly quenched of their thirst, The Neighbourhood left fans with a fitting outro, and not coincidentally the last track on Wipe Out!,  “R.I.P. 2 My Youth.” Simultaneously a cry for help and resentful “acceptance” speech for the death of his once numerous idyllic reservations of love and life, the track also perfects their hip-hop tonality.

Sporting a black leather jacket, slicked back hair, and tattoos from head-to-toe, Rutherford might be the perfect candidate for a “bad-boy,” but the cliché has never done The Neighbourhood much justice. From the moment they debuted I Love You, Rutherford and company have simultaneously embraced and run from having their music being branded as solely a sexually motivated endeavor. While their songs do deal (oftentimes not very coyly) with the more carnal of seductions that occur in and around the bedroom, it oftentimes takes a backseat when strung up alongside their increasingly jarring narratives of heartbreak and depression. For fans and the characters that live within their cruel, noir-like songs, sex and pleasure exist as depraved escapes from their reality–yet, that desire is also a lifeline and brutally honest plea for intimacy.

By the end of the night, the walls of The Observatory had been painted a dreary, monochromatic; with the tragedy and callousness of their sad tales, The Neighbourhood offered up a fleshed-out, sincere portrait of the vices that consume and maim us. Operating outside the banal and dull clichés that have consumed a crowded genre of music that seeks to dazzle on edgy sexuality alone, the Los Angeles bad boys manage the impossible–live, that gritty candor translates in moments of sublime euphoria.

The Neighbourhood have announced a number of future tour dates in support of their latest album, it’d be nothing short of criminal to not go and see Rutherford and company at the top of their game. 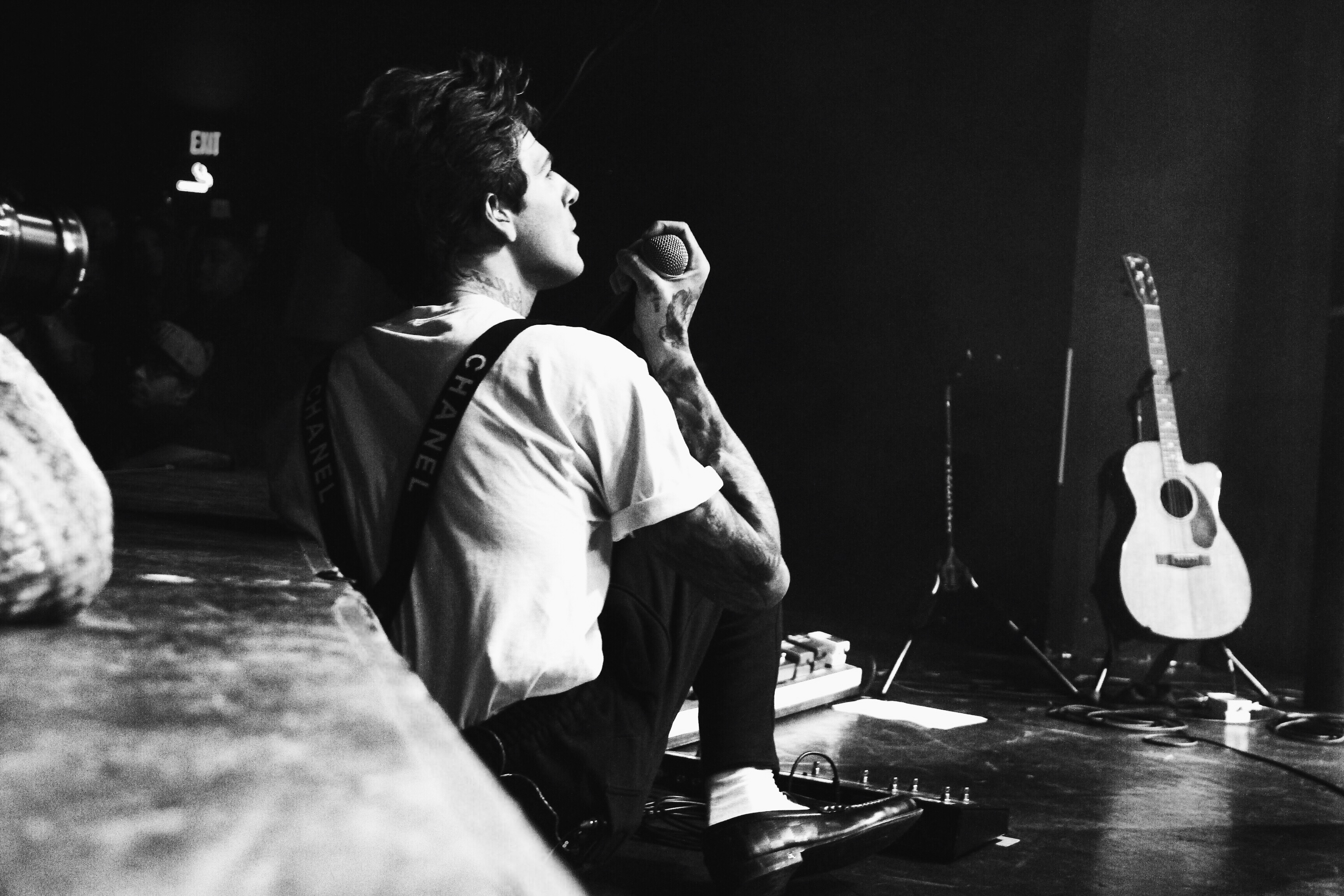 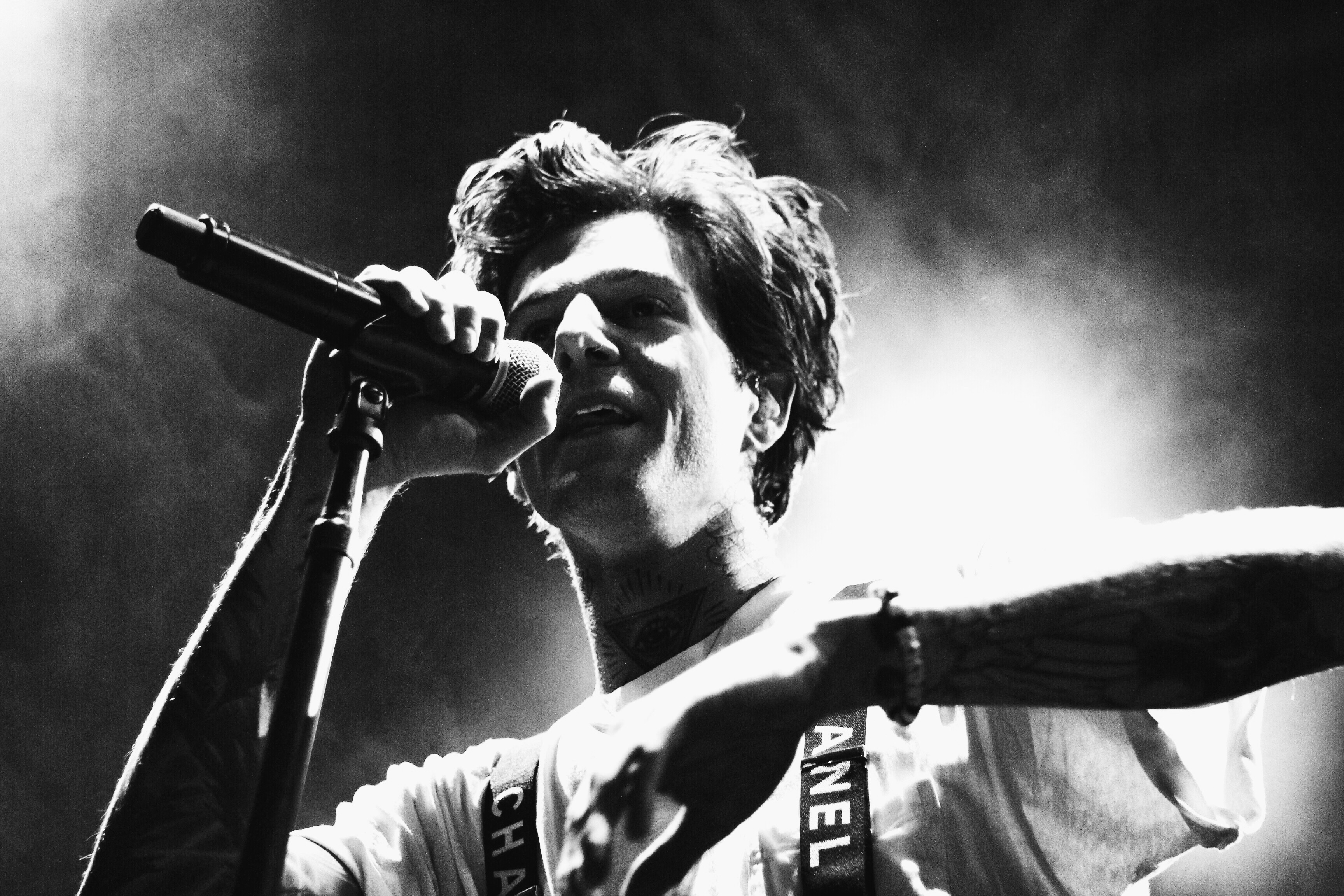 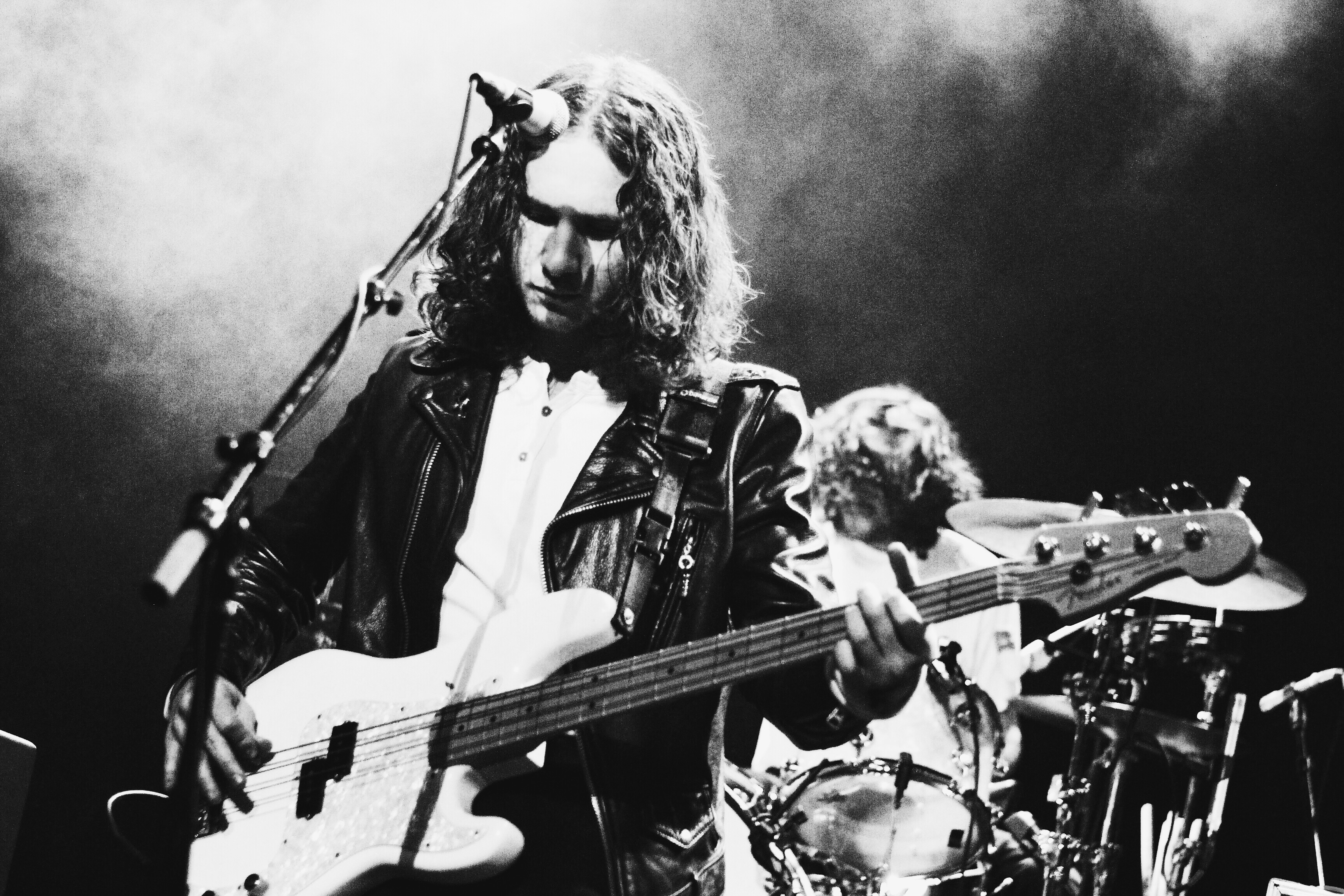 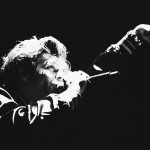 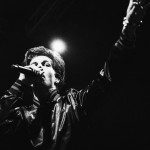 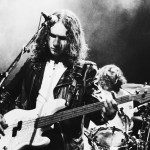 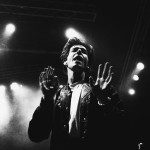 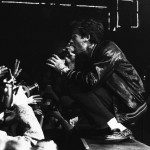 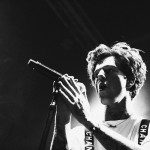 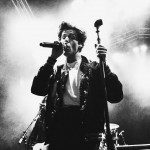 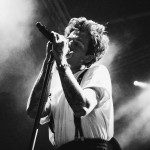 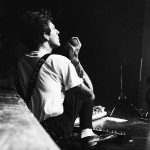 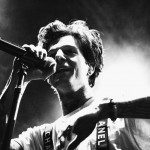 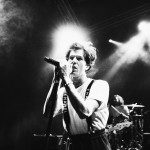 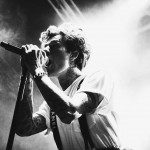