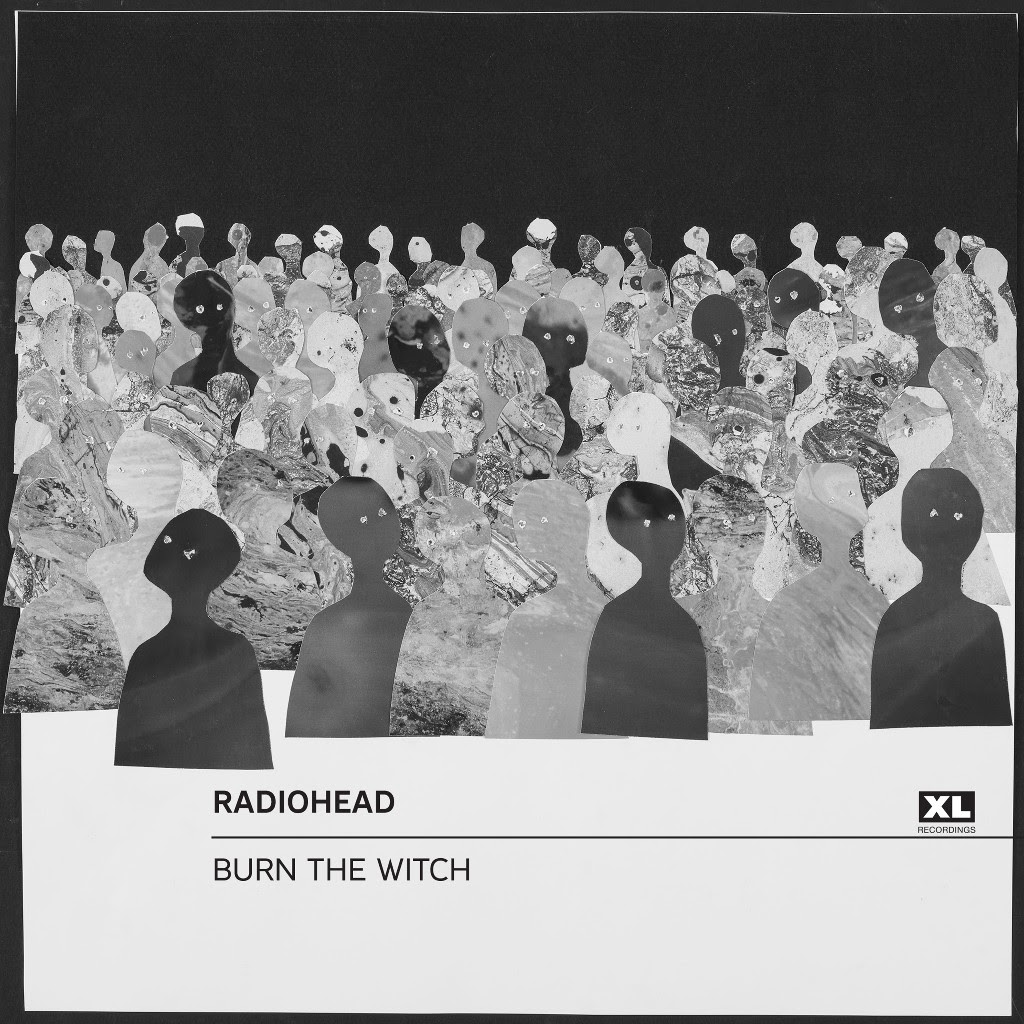 Radiohead have shared a new song and video titled “Burn The Witch.” After creating quite the buzz the past few days after removing their social media presence, yesterday the band began to leak some cryptic animated videos on their new Instagram page, which was also shared on Facebook. Naturally, fans were up in arms over what the hell was happening.

This morning, Radiohead released the video for “Burn The Witch.” The stop-motion video depicts a small town drama in which they seem to burn their problems away; but what does it all mean? The lyrics for “Burn The Witch” are below. Have at it.

“Burn The Witch” will be available on all digital services on May 4th. Watch the video below. Radiohead have a string of show and festival dates kicking off May 20th and including two Los Angeles dates at the Shrine Auditorium on August 4 and August 8.