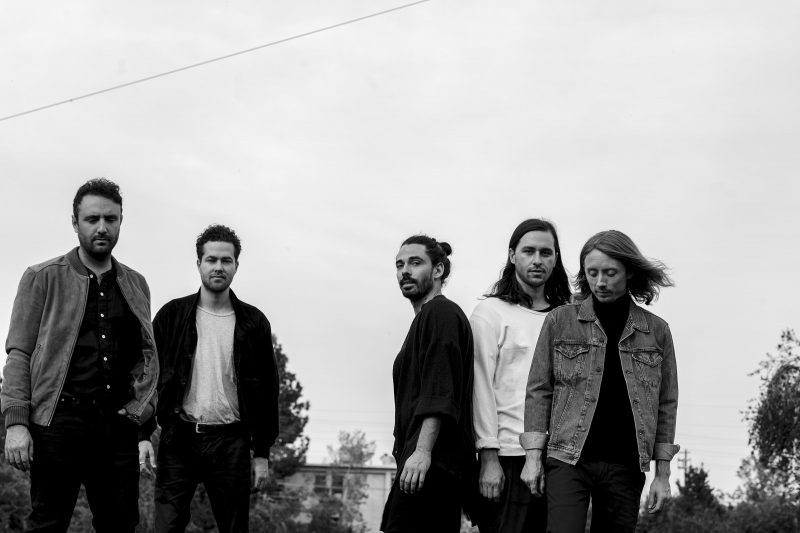 Los Angeles crooners, Local Natives are back after a three-year hiatus with some new music. The band just released a gorgeous new track titled “Past Lives.” Last week, Local Natives performed the song for the first time in front of a live audience at a sold-out pop-up show at San Francisco’s Popscene. Let’s hope the boys have something planned for Los Angeles.

With a signature sound, it’s nice to see Local Natives keep delivering those soaring harmonies and honest words that fans have grown to love, while still evolving. Their prior album Hummingbird was a tender work that dealt with some heavy experiences. With “Past Lives” the band have a more bold sound, fused with electronic beats. It’s starts light and sweet, but the build up is flavorful.

With regards to the song’s meaning and inspiration, this is what Taylor Rice had to say:

“The world is not static, it’s made new over and over again. But we tend to live the same patterns in a loop, loving the same way, wrestling the same demons, the same dynamics playing out around us again and again. Untangling every moment and decision that led us to where we are now can make fate feel concrete, inescapable. But our world is not fixed, it’s constantly reemerging, and we can change it into whatever we want. 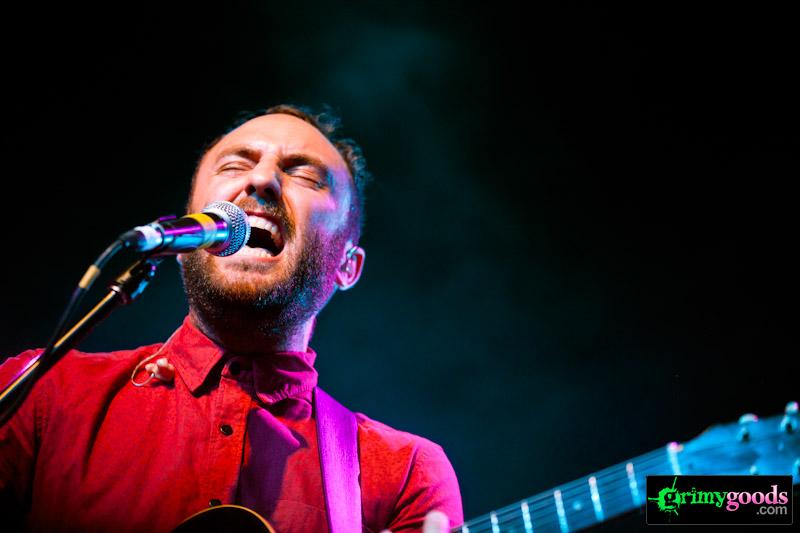