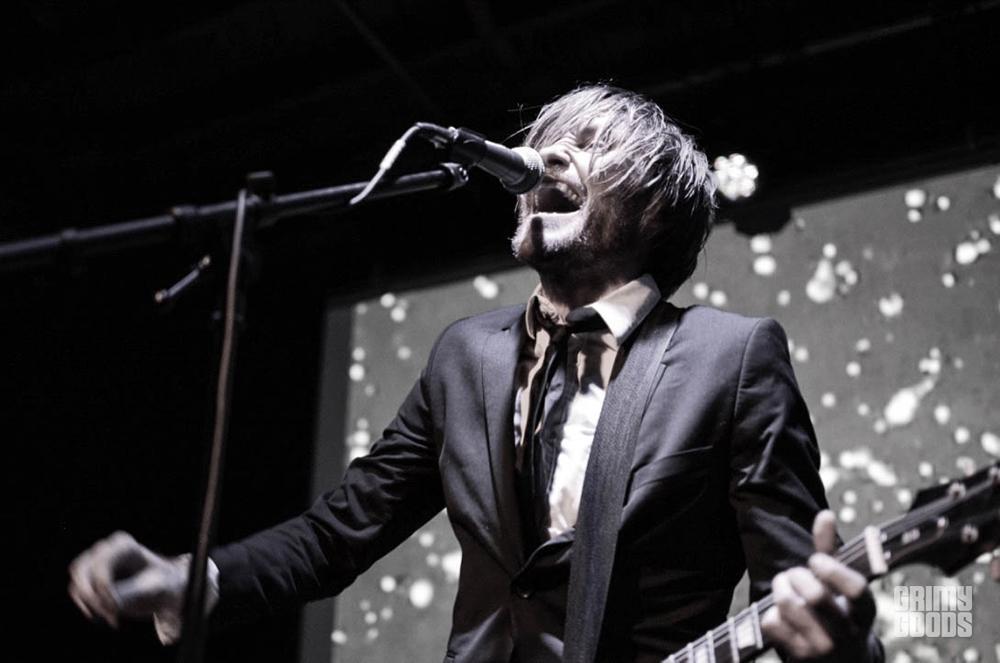 Coming in hot from their Coachella performances and a recent tour with Le Butcherettes, Los Angeles rockers The Dead Ships have a shared a new single titled “First Mistakes.” If you’re an avid Grimy Goods reader, you already know how much we love these guys. With a wily sound that jumps from feverish punk tones to singalong alt folk and blues, The Dead Ships have hit the sweet spot. They not only appeal to the rock kids, but to those that love deep lyrics and succulent harmonies.

With The Dead Ships’ new single “First Mistakes,” we hear an alt folk sound that begs for you to singalong. Lead singer, Devlin  McCluskey’s bright vocals croon through a roller coaster of range and emotion, as the band delivers a clean arrangement with a touch of psych flair (check out 2:14 mark).

“First Mistakes” is one of 11 songs featured on The Dead Ships upcoming album CITYCIDE. The album is the band’s Nevado Music debut and is available June 24. Preorder it here.

The Dead Ships have upcoming tour dates with The Cult as well as a few summer music festival dates. Check them out below, and be sure to catch The Dead Ships in a city near you.