About three songs into their set at the Hi Hat in Highland Park this past Friday, it became clear that Royal Canoe had graduated from playing small bars and clubs like the one they were currently in, and were pining for a venue that could hold their grandiose atmospherics. Surging forward on their washed out, synth-powered sonics, the Canadian six-piece was led by the dually haunting and heartening vocal duties of Matt Peters, whose voice was as much an instrument to the band’s weird arsenal of sounds and samples. Crowded onto the tiny Hi Hat stage, playing to a largely inebriated crowd, it didn’t take much but a few funky, beat-busting tunes like “Somersault” and the kooky, piano twinkle harmonizations of “Bicycle,” to get the crowd from just swaying their bodies to actually moving them. In this endeavor, Royal Canoe dazzled with the little things; this included a collection of glowing orbs that sat onstage with them, not unlike rubbing bouncy balls, which made a sound and lit-up whenever they hit them. During songs like “Holidays,” when Peters and company spent more than a few minutes smacking these orbs to elicit the more strange of their samples; the more intoxicated in the crowd lost their minds at the simplistic magic of these orbs little glowing bursts of light and the sounds that came with it.

While sound might be wedged between the best of Yeasayer and Animal Collective, Royal Canoe veers into a whole other stage show entirely with their oddball sample usage and vocal distortion, which Peters elegantly employs to give already cosmically sonic tracks like “I Am Collapsing So Slowly” an even more entrancing touch.

As a carefully measured crescendo that builds out of almost nothing, live, the song rivals orchestral number masters M83 in its budding introspection, which eventually grows into a crash of percussion, sampled strings, and Peters’ warped transmissions. At its climax, as the walls reverberated from shoegaze synthesizers, it was easy to imagine seeing Royal Canoe erupt spectacularly at a venue like the Greek Theatre. The band was clearly (and quickly) outgrowing the stage they were on. Even the sound-system at the Hi Hat, which heroically attempted to filter out their expansive soundscapes, struggled at times between static and blown-out fuzziness. The intricate and nutty tangle of sounds and tastes that make up Royal Canoe, especially that of their most recent release, Something Got Lost Between Here and the Orbit, are clearly stadium-ready pieces that deserve a chance to breath at a venue that can accommodate their bizarre epics.

More Photos of Royal Canoe at The Hi Hat 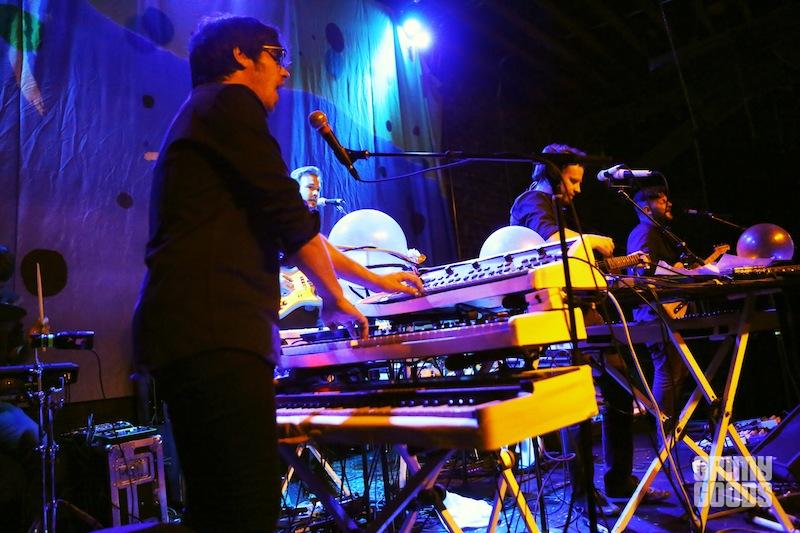 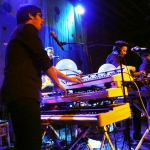 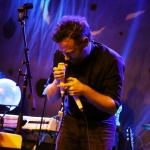 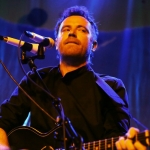 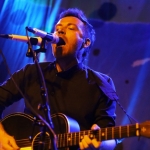 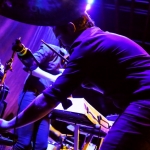 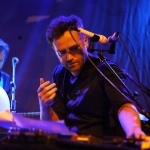 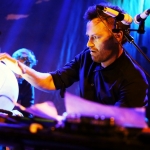 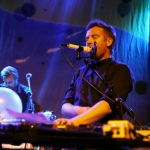