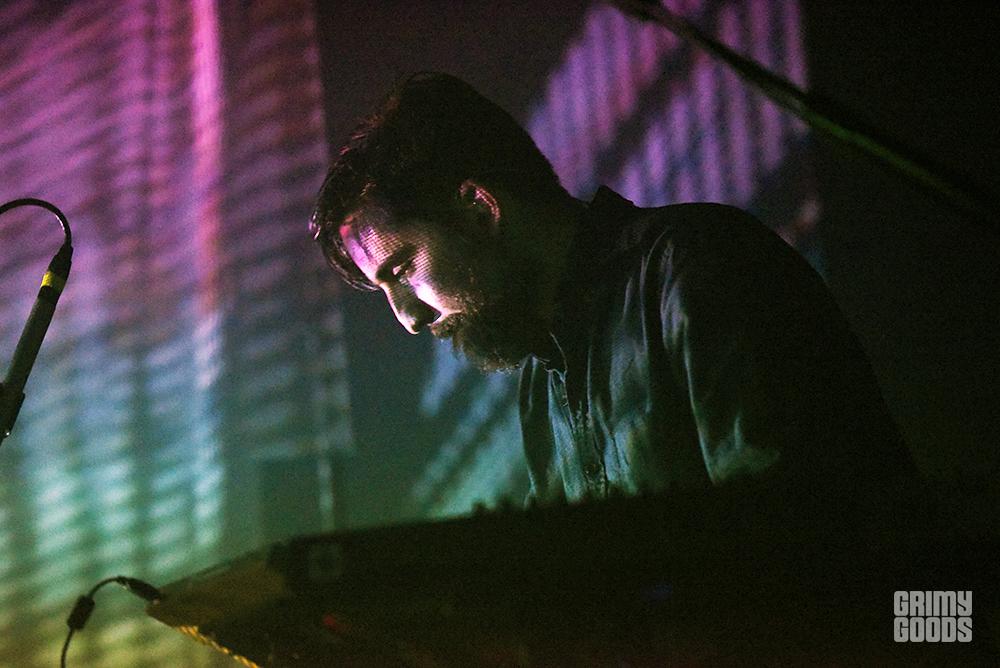 Downtown LA was in for a very special treat Tuesday evening as The Album Leaf took over the Teragram Ballroom for an epic night of music. San Diego’s Jimmy LaValle is the incredible mastermind behind The Album Leaf’s music. Not always this calm with his art, LaValle was actually behind numerous experimental hardcore projects prior to his work with The Album Leaf. After parting ways with the racous pummeling of hardcore, what resulted was the magical ambiance that is The Album Leaf.

Originally a solo-project, The Album Leaf has gradually turned into a full-fledged live band. Currently touring with violinist/guitarist/vocalist, Matt Resovich; Brad Lee on vocals, bass,trumpet, keyboard, and some percussion; and The Mercury Program’s David LeBleu on drums of sorts–The Album Leaf rounds out as a band that has it all. However, the fire comes from LaValle of course with his use of a Rhodes piano and an enchanting  mixture of electronics and synthesizer, topped with his glossy and vibrant vocals.

Happy to be back in Los Angeles, which serves as their current home, The Album Leaf graciously began their set with a trio of new songs from their latest release Between Waves. The album is their first in six years, and also serves as their sixth studio album, and their first with Relapse Records. Hearing songs from the new album live at the Teragram only gave the record’s title more justice. With melodies that carried us through the widest range of emotions, the crowd was peacefully lost in endless waves of gorgeous sounds.

The Los Angeles crowd at the Teragram stayed so attentive and appreciative of the music pouring out before them. Coursing through his lengthy discography, Jimmy LaValle led the congregation into an overall beautiful set. Fixated on all that is The Album Leaf, the audience took it all in without a blink. 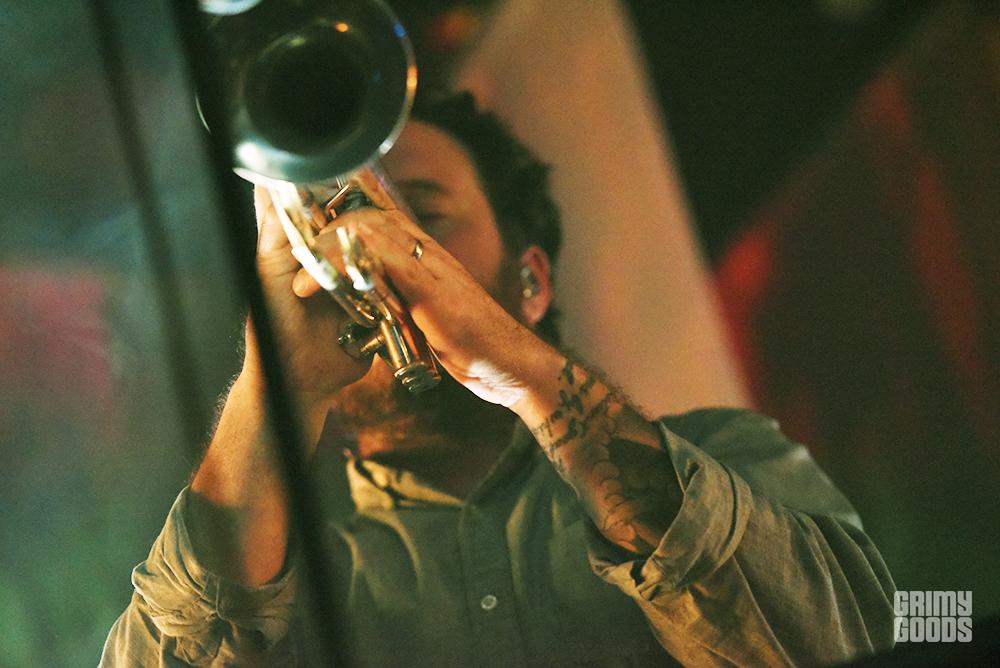 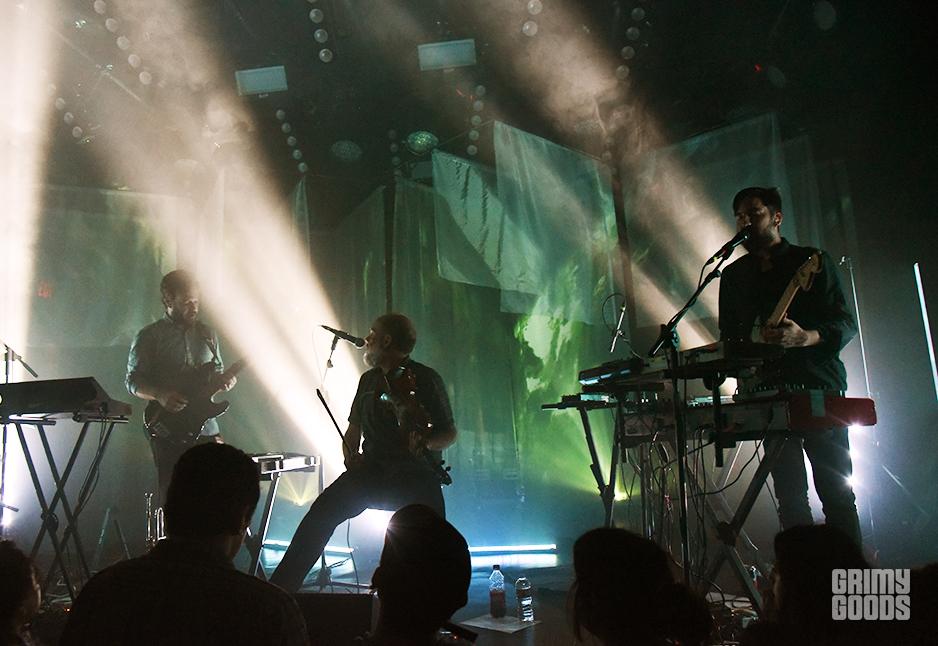 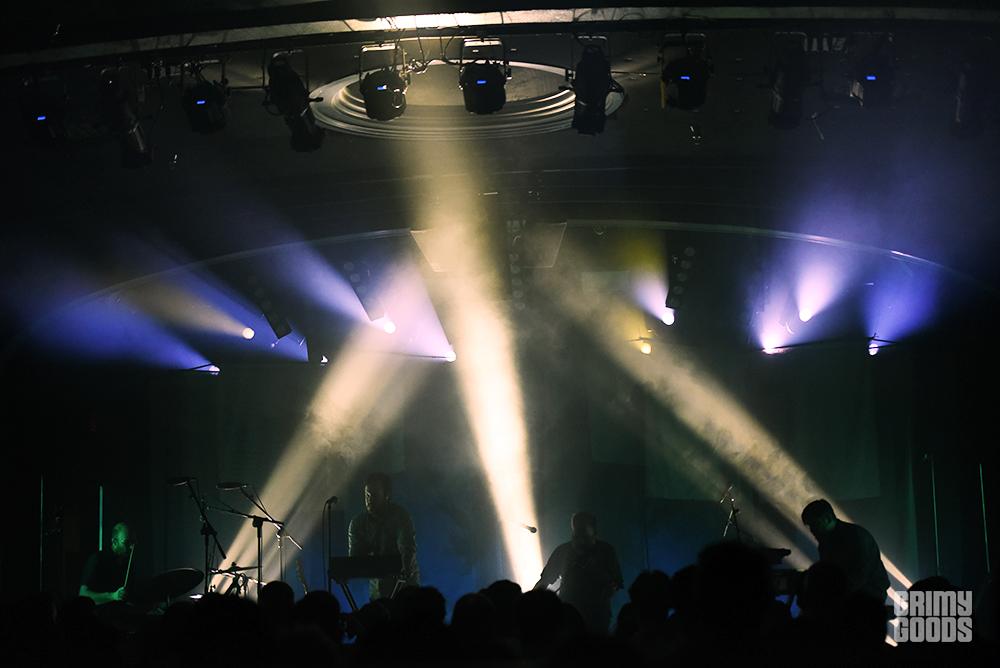 More Photos of The Album Leaf at Teragram Ballroom 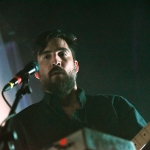 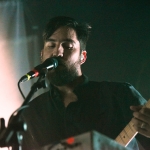 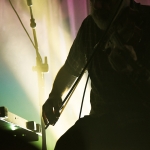 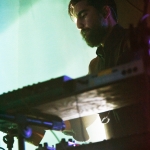 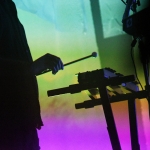 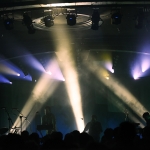 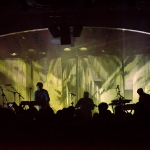 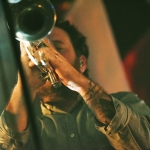 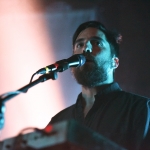 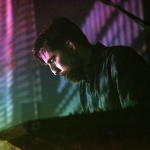 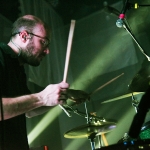 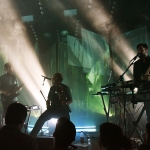