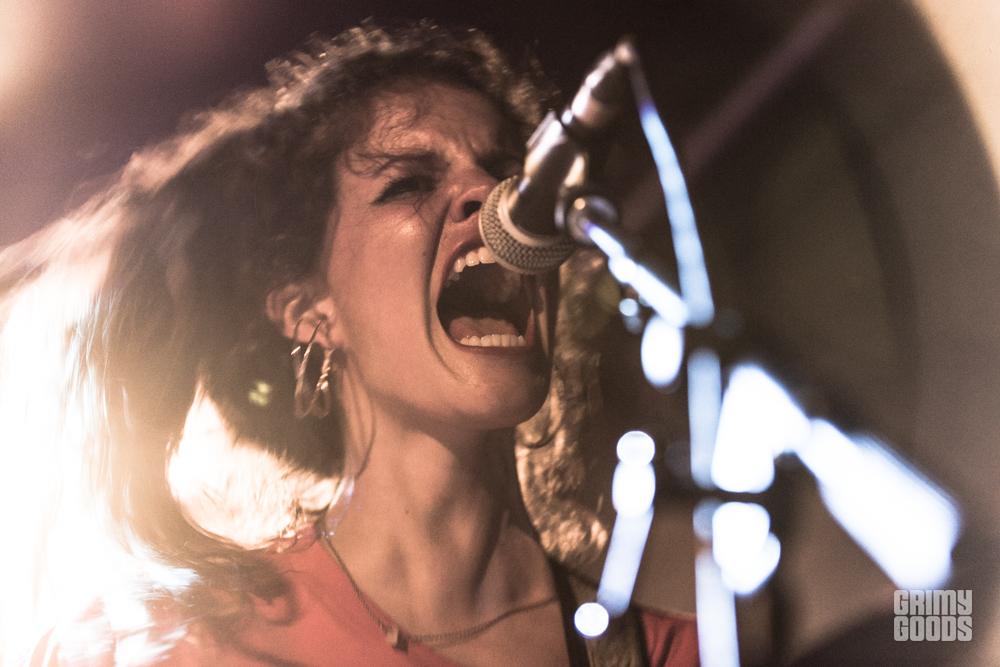 With October right around the corner, the days are getting shorter and the nights colder just in time for The Growlers’ annual Beach Goth festival at Oak Canyon Park. As the sole tribute to the genre phenomena that’s sprung out of Southern California’s surf-rock and DIY grunge-punk scenes, and from which it borrows its name, Beach Goth has grown from an unpolished showcase of local talent to a full-fledged music festival. This year’s bill is as stacked as ever, and with appearances by Patti Smith and  Justice’s long-awaited return, it’s easy to forget the smaller names that really round-out the musical experience. In honor of beach goth’s humble roots, as a genre and festival, here are five must-see lesser-known acts that you’ll be kicking yourself for missing.

There are a lot of flippant metaphors tossed around about bands “burning” venues to the ground or “melting faces,” but noisy-rock band and Los Angeles natives Health mingle a bit of truthful insanity into such comparisons. Combining a penchant for hard-hitting, face-smashing percussiveness, with a deceptively melodic flurry of hammer-ons, the trio’s shared vocal duties are chanted evenly through the chaos of their sound. Live, the trio are all head-banging ferocity, but the over-the-top, blown out proportions of their songs are anything but overrated and the severe intensity of their rapturous and expansive rock soundscapes will have you more than a little riled up.

Hailing from Madrid, Spain, indie-rock quartet Hinds have already made an affecting impression on the Southern Californian music scene with their hazy, lo-fi rock and unpolished vocal harmonies. The dual vocal duties of Carlotta Cosials and Ana Perrote give the band’s sound an off-kilter, almost amateurish, playing in the basement to some friends, feel–but Hinds is anything but a couple wide-eyed amateurs. Deeply embedded in the DIY garage-rock sentiments and stylistics, Hinds reels you in with their static, dead-pan transmissions, and then sucker-punche you with a few choice guitar melodies that hang around in the air like some Velvet Underground meets Mac DeMarco hybrid. Onstage, the all girl-rock band are spunky animals of passion, shredding, howling, and sweating their asses-off for your enjoyment and the love of their work–they’ll no doubt be one of the more impassioned performances over the weekend.

Rounding out the electronic themed acts at this year’s festival are the dreamy atmospherics of London duo Still Corners. A project between vocalist Tessa Murray and multi-instrumentalist Greg Hughes, Still Corners crafts a compromise between spooky, introspective electronica and neo-psychedelia that feels right at home amongst festival’s other bands. Fleshing out their live-show with guitarists and a drummer, the duo’s large soundscapes boil down to the strength and haunting eeriness of Murray’s warped vocalizations, which float reluctantly between Hughes’ bleak creations. Set times have yet to be announced, but hopefully Still Corners earn a slot that’s as close to evening as possible–a sunset lulled away by the sound of Murray’s high-pitched trills would be an exceptionally beautiful and haunting incident.

Caught somewhere in the vicinity of the Griswolds and Smallpool’s fast-running guitar-pop, but still grimy enough to be considered a respectable choice at this year’s festival, Hunny are another local phenomenon that have taken ahold of Southern California. Virulent and propulsive in their sweaty-hooks, the six musicians that make up the band embody that DIY spirit to an almost crazed level and have already made waves in the live shows they’ve done within the last year. Mingling catchy licks with unapologetic indie-rock aesthetics, Hunny are a breath of fresh air and authenticity in an overcrowded genre that has been increasingly lacking.

In the more austere and strange realms of music at this year’s festival, La Femme’s is about as easy-listening as you get in the realm of krautrock and psych-punk bands. Destined to fill the stage with their large collective of multi-instrumentalists, the group relies heavily on their synth-fueled electronica, which buzzes in the grooves of their hypnotic strolls. Evenly paced and empty of any anxious crescendos, La Femme’s songs wander purposefully forward on a rhythmic beat that hardly changes, and when it does, the subtleties are so mild that it does little to break you from the head-bobbing trance you’ve been affixed to. Led in this endeavor by singer Marlon Magnee’s entrancing delivery, La Femme’s 80’s techno-pop echoes are a mind-body boggling experience that you owe it yourself not to miss out on. 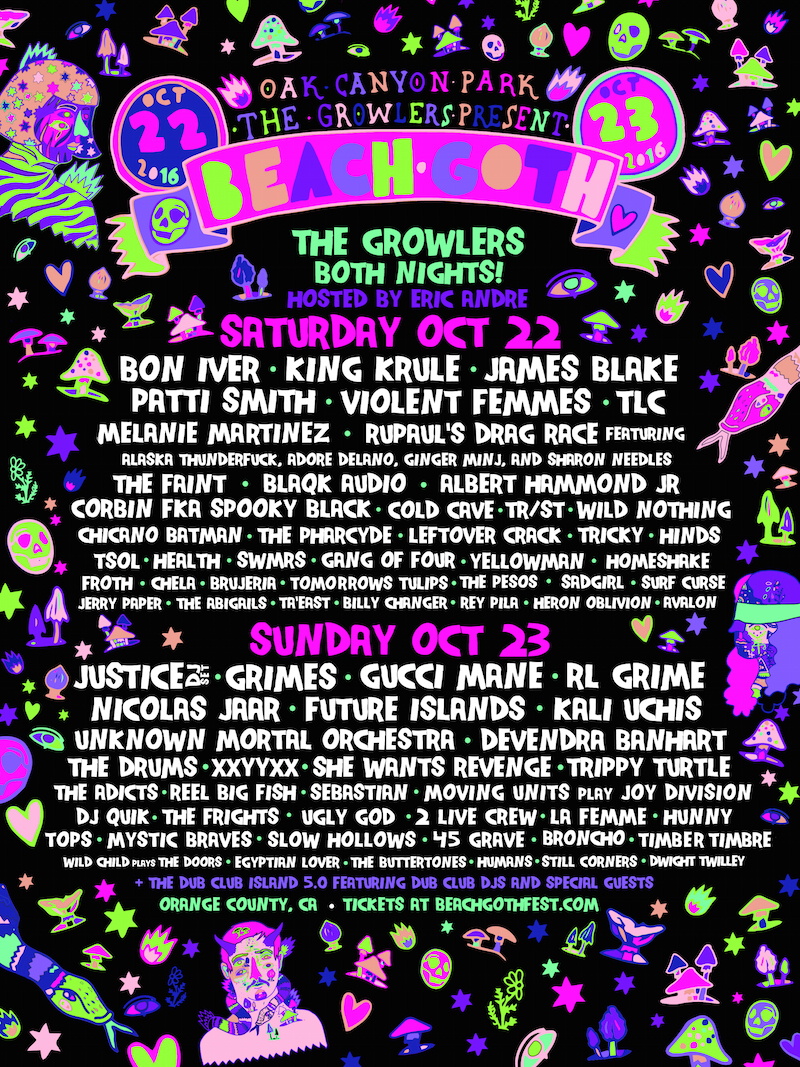