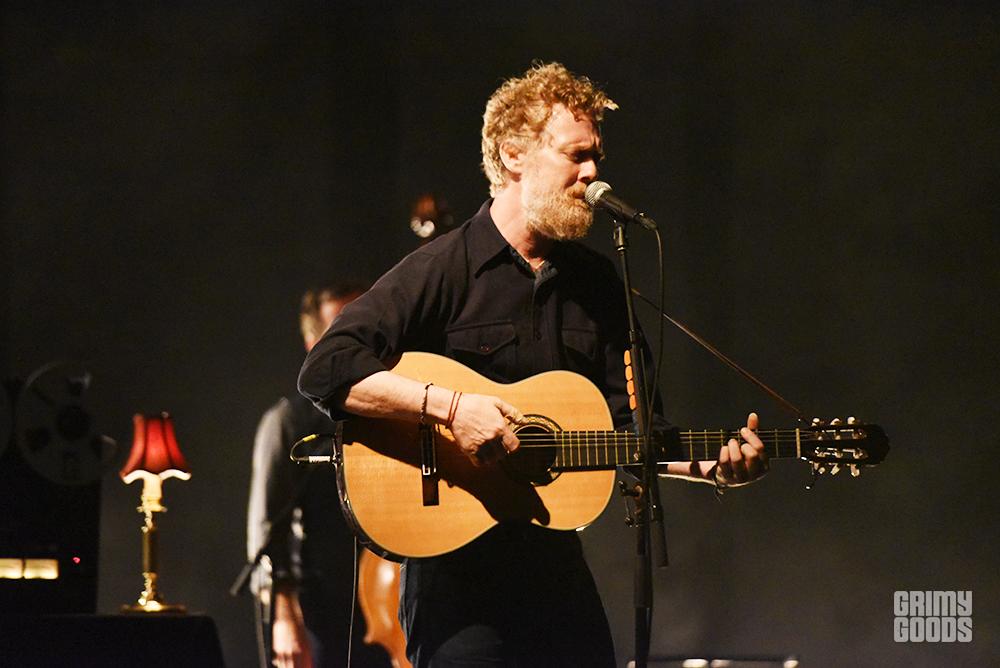 Glen Hansard was supposed to perform a concert at The Wiltern Theatre on Friday night, but instead, the Irish singer/songwriter invited the crowded venue into what felt like his own home, by the fire, for a night of lilting storytelling.

The tall, bearded Irishman, a man who quit school at the age of thirteen to busk in the streets of Dublin, played like he never left those local street corners, offering-up his heart-wrenching folk pieces and the warming stories tied to them to the crowd. Joined onstage by violinists, a cellist, backing piano, and the occasional sax and brass, Hansard shook the walls of the Wiltern with his powerful cries and roars. Raspy and gravelly, his slightly accented vocals at once cutting with their raw rasps and ever so triumphant in those softly lulled quips–Hansard didn’t even need a microphone to shake the crowd to their core, at one point ditching the mic to stand at the edge of the stage and serenade the crowd.

Stringing tales of his brow-beaten, blue-collar working father who loved to drink and spread his jovial of the bottle with others, to his quiet tales of unrequited love with New York bar maids, Hansard reiterated with punctuation his role as one of the great folk storytellers left wandering the world. After a quick dedication of “Winning Streak” to Bernie Sanders, Hansard went on to detail a trip he took to Woody Guthrie’s, where he read in one of the late singer’s journals a song about Fred Trump, Donald Trump’s father–the song, the aptly named “Vigilante,” was a more than poignant moment of reflection because of its unsubtle parallels to today’s political climate. Later covers were much more cheerful, which included a tear-jerking tribute to Gene Wilder that began as “Star Star,” and ended in a cosmically dreamy play-through of “Pure Imagination.” As the string section hummed through the song’s soul-lifting rhythms, Hansard repeated those immortalized words, beginning in a low murmur before howling out its finale in that raw vocalization of his. After a brief intermission, Hansard returned for one of the longest encores ever, and not to be outdone or to let the audience think he was out of treats, he gave a deliriously blissful cover of “Ashes to Ashes” by David Bowie. Between those lightning quick guitar plucks and strums, Hansard echoed the aching melancholy as the crowd roared along with him: “Ashes to ashes, funk to funky/We know Major Tom’s a junkie/Strung out in heaven’s high/Hitting an all-time low.”

Hansard ended the night poetically enough, inviting his bandmates back onstage with him for “Her Mercy,” and as the triumphant weeps of those strings darted back and forth, at one point descending into a foot-stomping Irish-folk medley that had the entire Wiltern dancing like they were in those Dublin streets he first played on. 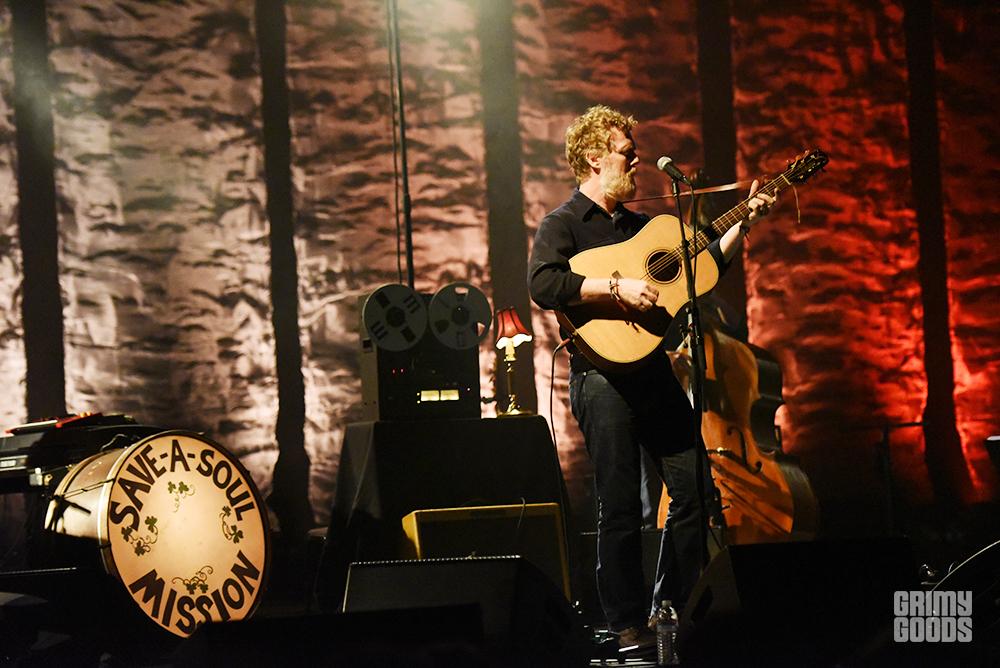 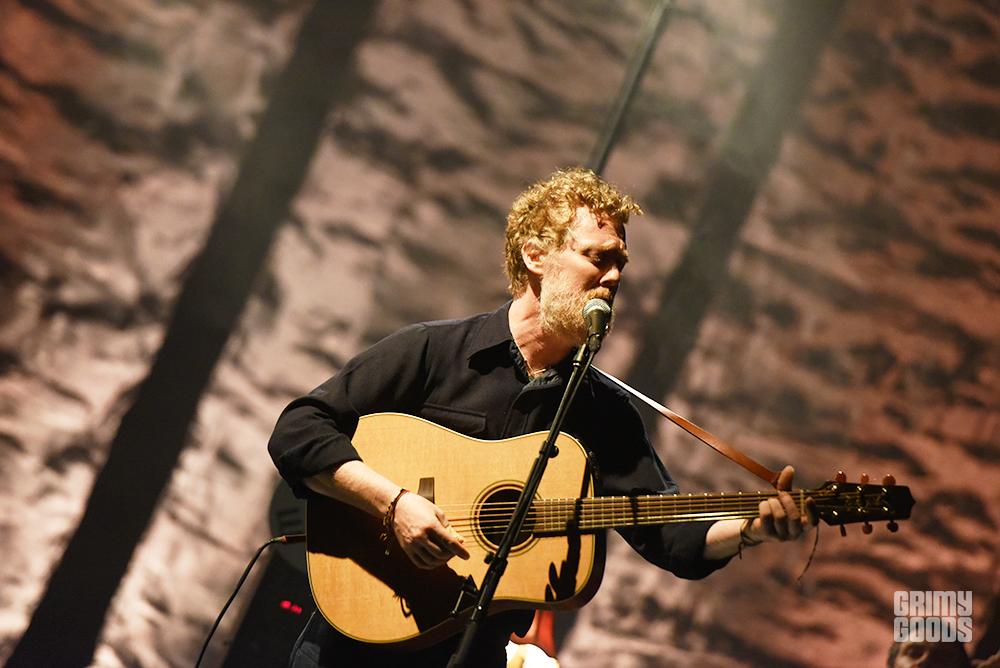 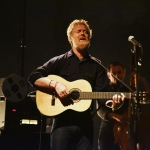 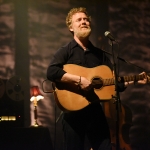 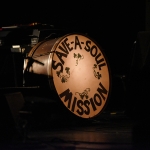 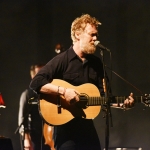 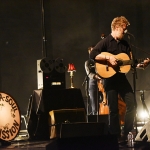 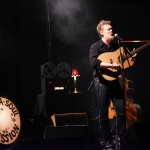 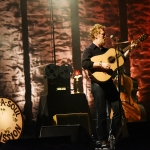 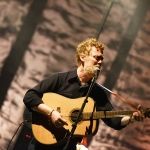 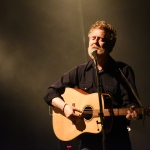 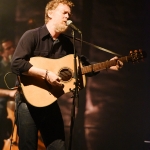 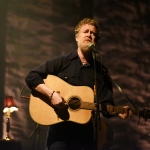