Temples have always been under-the-radar purveyors of the neo-psychedelic rock scene, dealing in the same addictive, trippy distortions as fellow contemporaries Tame Impala, albeit in a much more accessible way. Their warped soundscapes, filled to the brim with lush synth hooks and dizzying medley’s, are not intensely austere that you are reduced to simply swaying back and forth in a hazy trance–that’s because Temples, for all their psychedelic notions, still play songs you can really dance to. Rooted heavily in this endeavor is guitarist/lead vocalist James Bagshaw, a man whose tangled Afro of black hair is matched only by the delirium of his enslaving riffs, which burn and glimmer in a series of jangles alongside the heady reverb of their tunes. Songs like “Shelter Song” and “Sun Structures,” which play heavily on the band’s 70’s burdened stylistics, with their jingling tambourines and spiraling electric riffs, had the distinctly middle-age crowd dancing in a drunken glee.

Bagshaw and his group, in their characteristically unique hairdos (somewhere between bowl cuts and mullets) are always a relatively quiet bunch that prefer to let their music do much of the kinetic legwork, while they remain in the background. Their bout at the Teragram was no different, with the exception of Bagshaw who would stand on the edge of the stage and let loose on his large guitar, swinging his curly black locks in head-banging euphoria as he pummeled through the band’s most recent single, “Certainty.” While still a relatively cult favorite and having only one album to their name (at the moment), Temples still manage to draw massively devoted crowds to their live shows that always, always start endless dance parties at their events. From the moment they began playing until they left the stage, Temples had the crowd dazed and crazed for their illustrious psychedelia, tossing out one dreamy dose after another; their music is like bottled lightning, barely restrained and exhilarating, it leaves you glowing in the aftermath of every fuzzed-out finale.

Opening the night were Triptides, who, as their name implies, were apart of the same vein of psychedelic sentiments as Temples. Relying primarily on wave after wave of stretched out lengths of distorted guitar vibrations and synth-oscillated sonics, the trio subdued the crowd in confounding levels of reverb that was dotted with further warped shouts and croons–but as a warm-up, Triptides dutifully prepped the crowd for Temples more pop-infused sound. 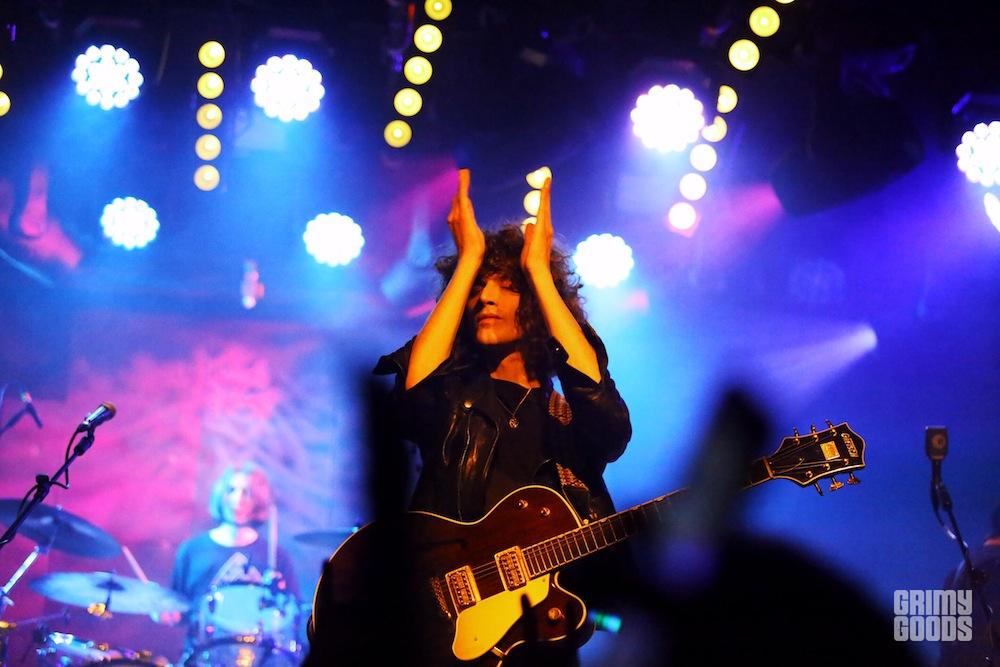 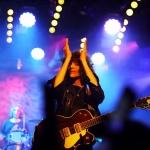 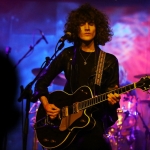 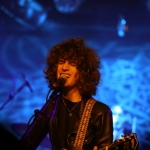 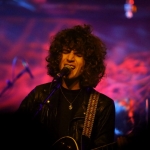 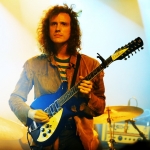 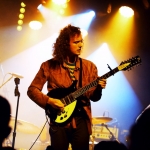 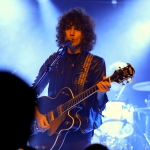 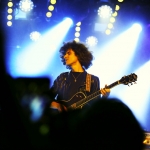