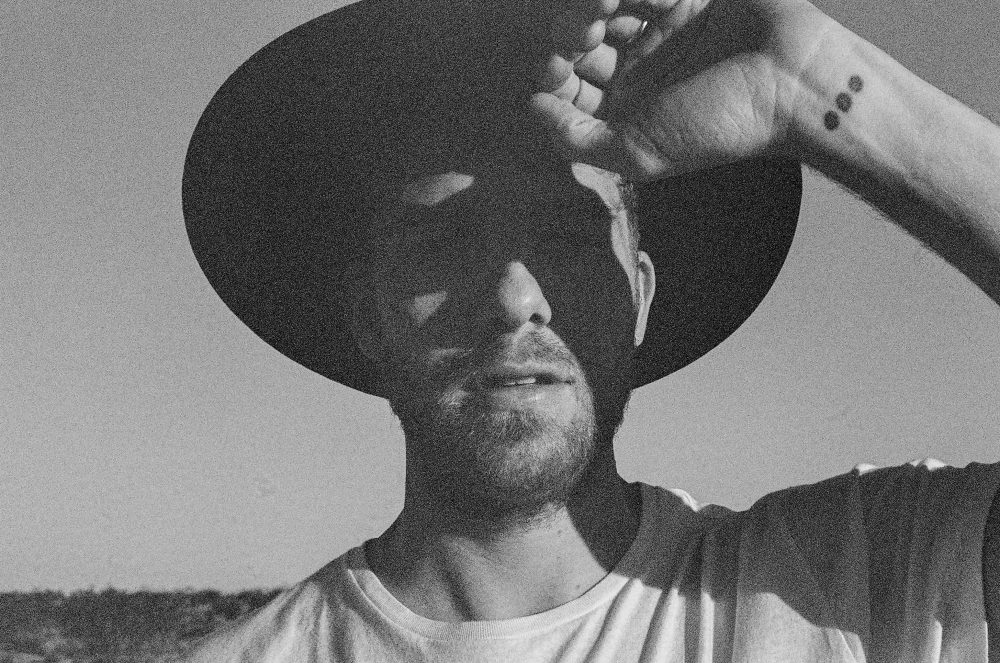 Bringing forth a set of enticing grooves, Andrew Belle is gearing up to release his third full-length record. A member of Nashville’s acclaimed touring group Ten out of Tenn, Belle has two full-length records under his belt, in which his songs have been featured on hit television shows like Grey’s Anatomy, Castle, and Pretty Little Liars. With his new album, and his new home of Los Angeles, Belle has a promising future ahead.

Full of lush soundscapes and sexy percussion, Belle adds new layers to his existing ambient foundation with a healthy use of driving synths and spellbinding drums. All this is ever so noted in his latest song premiere for “You.” The track is an alluring number with hypnotic percussion and electronic beats. Belle’s smooth-strutting vocals lure you in while his infectious “whoa ohs” keep you coming back for more.

“The demo of this song was actually created back in 2010 and I wrote each of the verses at different times over the last six years,” shares Belle. “In the first verse I’m talking about the existence of God, the second is about discovering who he is, and the third verse says, ‘I only got what I can give away,” which is something I’m learning, slowly, as I get older.”

The Chicago songwriter has now made Los Angeles his home. All the vibrant life that Belle has discovered since moving to L.A. has inspired much of the work on his new record.

“My wife and I have talked about moving out West for years but were always afraid to pull the trigger,” explains Belle. “But lately I’ve been wanting to be near a creative community that I identify with and am more inspired by; so we decided to finally take the leap. Coming from Illinois it’s hard not to appreciate the geography and weather here in California but as a food-enthusiast, I also really love having access to so many incredible restaurants. There are literally an endless amount of places to explore out here and we really love that.”

While Los Angeles played a key role in Belle’s new album, his musical influences are also quite notable. Inspired by artists such as Radiohead, James Blake, David Bazan, Beach House, and Bon Iver — Belle holds an affinity towards music on the alt R&B / electronic side of the spectrum. With is colorful palette of soulful croons and electronic prowess, Belle is well on his way to joining the ranks of his influencers. HIs new song “You” invites you into its susepensful world of sonic pleasure, while his prior released single “Dive Deep” boasts a captivating intimacy. If the two songs are a sign of what’s to come on Belle’s new album, fans have a lot to be excited for.