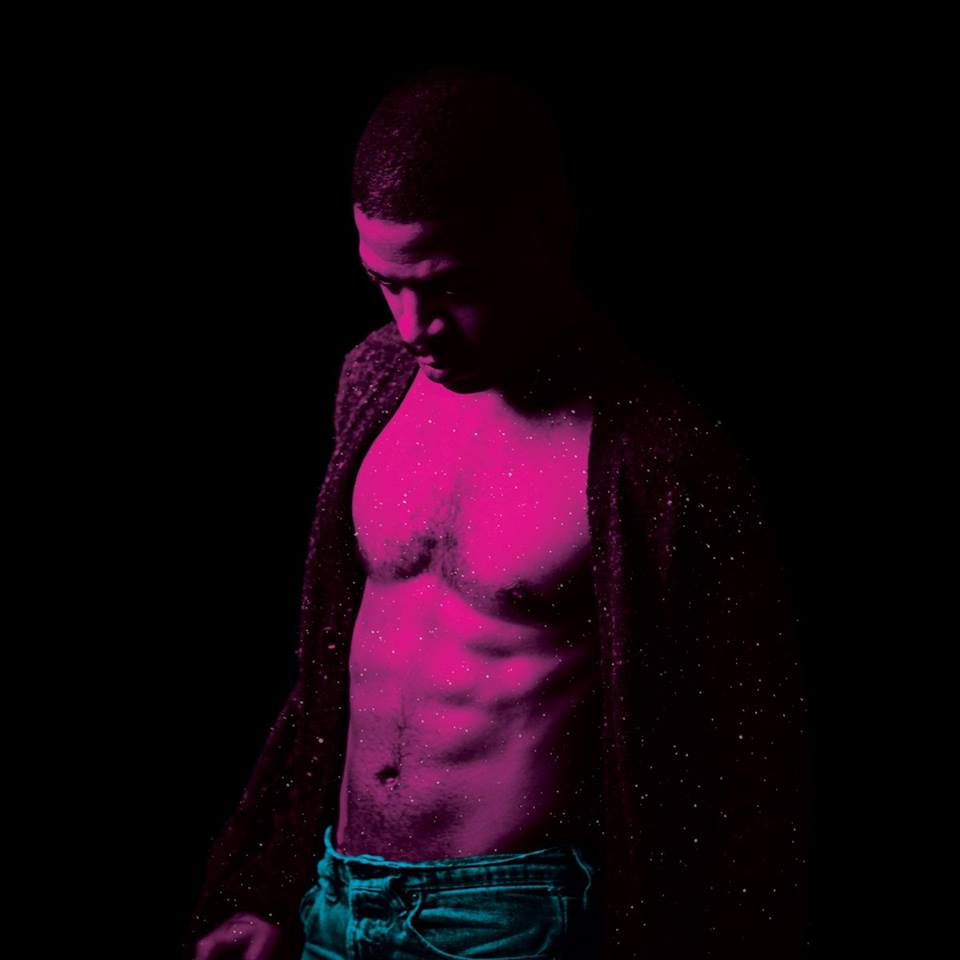 On the cover of Passion, Pain & Demon Slayin’, Kid Cudi is a neon Adonis calmly wading through a black purgatory… or surfing, one might even say. The queasy contrast of depressive lyrics among sugar-pop hooks and glittering synths has been the Scott Mescudi model since Man on the Moon: The End of Day, and on just these two respective album covers of his, he happens to be symbolically depicted with the same pinkish-purple skin hue. This is an artist known for finding vibrance and joy beneath the void of millennial dread, and each album transparently confronts mental illness in its own unique themes. If the feel-good, self-aggrandizing choruses of Indicud extinguished suicidal thoughts like an amphetamine, and the grunge nightmares of Speedin’ Bullet 2 Heaven wallowed in them like a withdrawal, Passion, Pain & Demon Slayin’ is the long-awaited recovery, and thus a rebirth of the heroic Mr. Solo Dolo form that lifted a lost generation so passionately in the past.

There’s a key element of Cudi’s sixth LP that none before it captured: cohesiveness. With an overwhelming 19-song tracklist, one could easily assume this is another scatterbrained litter of unfinished ideas and clashing styles like some previous albums, but Demon Slayin’ is under the sonic supervision of a tight-knit cipher consisting of Pharrell Williams, Dot da Genius, Plain Pat, and Kanye’s own right hand Mike Dean. The result is a laser-focused sound palette of Dean’s minimalist electronics, Pharrell’s white-hot 808 riffs, and even some unexpected string arrangements. Vocally, Cudi is usually known for his rawness, unafraid to croon a sour note or miss a beat and leave it in the final mix; but for the first time here, his every bar is gridded and pristine. Cudi has always maintained his right-brained sense of expression, but this time, he’s just as in tune with his left-brained ear for quality.

Right from track two, “Swim in the Light,” we realize the pop veteran is more serious than ever, with a bone-chilling synth motif and melody that might even make James Blake’s hands clammy. Moments later on “By Design,” the album’s surefire party anthem, he manages to parallel the euphoric flavor of André 3000. While this is their very first time on a track together, they sound like longtime collaborators, likely because of the palpable impact Outkast had on Cudi’s music since his first mixtape. The meshing of generational influences also takes place in swaggering standout, “Baptized in Fire,” with Travis Scott, who is indebted to the Scott Mescudi legacy right down to the origin of his stage name.

“Rose Golden,” however, is the album’s unforeseen climax. With a bevy of lush brass, strings, and even harps filling out the instrumental, Cudi duets with Willow Smith on the chorus. Her teenage presence adds a dimension of haunting reality to its naked lyrics:

“Oh, since I was young, been grooving to my own drum,
Ain’t that many teachers show me my potential
Felt like a failure, Momma said you know better
Future in my hands, God, she had a plan
Stranger than I know, soon I’d understand
The power I possess, the story of the Chosen”

They chant it ad nauseam like a hymn. These are the tales of resilience and redemption we have been missing since Man on the Moon.

In hip hop, the narrative of “falling off” closes in fast on a rapper that decides to release a suicidal rock album, but we forget that every current pop juggernaut from Wiz to Drake owes much of their style to Cudder. This man was half the creative force behind 808s and Heartbreak. And as long as his signature sound still dominates the culture, he reminds us on Passion, Pain & Demon Slayin’ that no one can son the Kid on his own turf.

Kid Cudi’s Passion, Pain & Demon Slayin is out now via Republic Records. Stream the album and / or purchase it here. Kid Cudi has an upcoming show date at Drais Beach Club Night Club (Las Vegas) on December 30. Tickets can be purchased here.

One thought on “Kid Cudi Returns from the Void with Passion, Pain & Demon Slayin’”