Monday was only night one of two sold-out shows at the Teragram Ballroom for solo-artist Hamilton Leithauser. Setting the mood for the evening was none other than Alexandra Savior. Having covered her twice last year, it has been made pretty clear by her talents that Savior is a rising star, and without a doubt an artist to watch in 2017.

Savior has this innocent sassiness about her songwriting that comes together so well with her backing band. I mean honestly, this girl seduced the entire crowd merely one song into her set. You can’t help but make eye contact with this beauty. She is striking not only in her vocals, but with the way she mystically carries herself to portray the stories behind her lyrics. From playful to haunting, Alexandra gives you all the feels. Keep an eye out for her debut album Belladonna of Sadness to be released by Columbia Records in just a few months.

Just in time for the evening’s headliner Hamilton Leithauser, the Teragram Ballroom finally filled up to it’s sold out capacity. Leithauser, the lead singer of the indie rock band The Walkmen, swiftly made his way to the stage and greeted the excited crowd. Letting them know he had a great band behind him, they started the show off. Fans cheered for the other beloved multi-instrumentalist (Rostam) sharing the stage with Leithauser. Former member of Vampire Weekend, Rostam recently left the group to pursue his solo work as well and thus collaborated with Hamilton on their latest release I Had A Dream That You Were Mine. Performing ballads and musical beauts off his solo records from the past few years, Leithauser stole hearts all across the venue. His solo music has such a wide range of styles meshed together, and rather effortlessly I might add. I’d describe their sound as up and even down tempo soul mixed with bits of doo-wop and folk. It was so refreshing to go to a show where folks of all ages were simply enjoying the raw performance of a ridiculously talented musician which feels so natural and effortless in that. There was dancing, and swaying and just an all around good time had at the Teragram Ballroom. 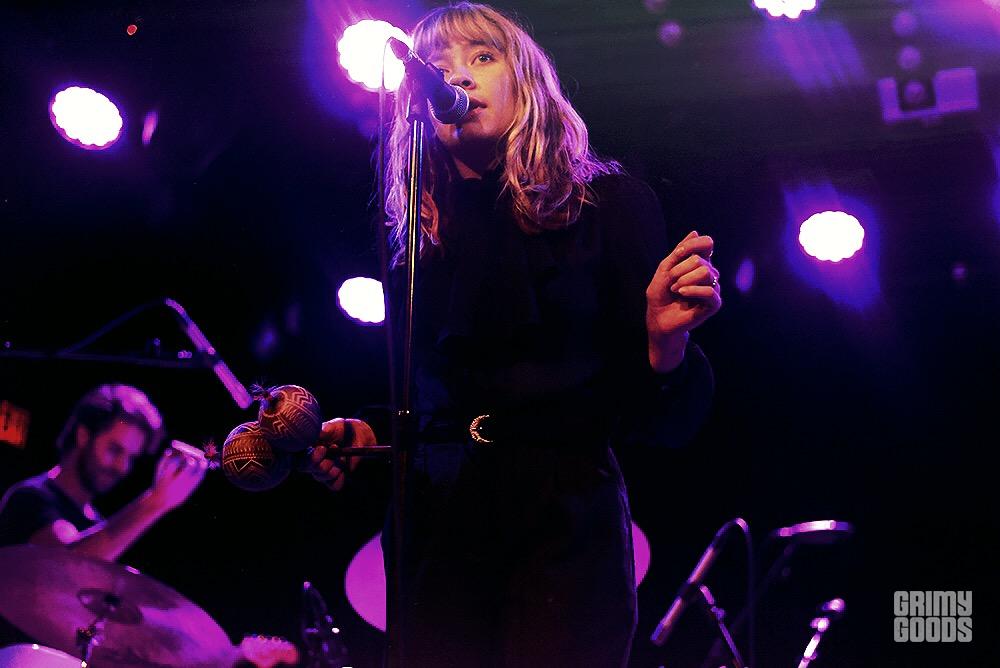 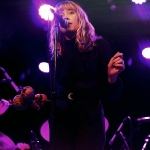 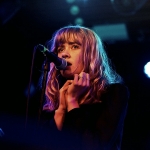 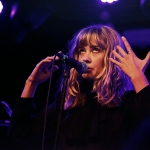 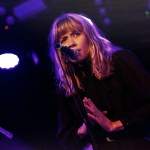 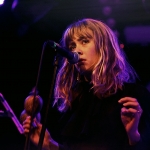 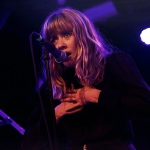 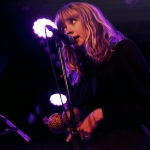 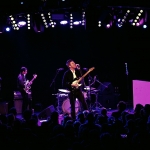 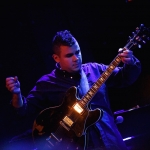 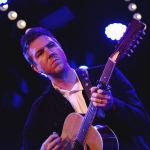 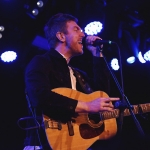 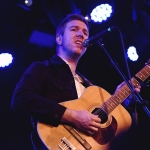