All the way from Melbourne, Australia — Tash Sultana made her way to The Echo in Los Angeles for a sold-out performance this past Tuesday night. Touring the U.S. for the fist time ever in celebration of the US release of her Notion EP (2/17, Mom + Pop), Sultana charmed the packed room with her insane musical skills.

Featured a month ago on Grimy Goods as a must-see show of February, Sultana’s Los Angeles debut was everything we expected and then some.

As a fierce one-woman-band, Sultana took the stage sporting an oversized Harley Davidson tee with a backwards cap that secured her wild curls. “Marry Me Please!” and “You Are a Goddess!” was shouted by adoring fans as Sultana walked on stage and in between songs. She dazzled the crowd bouncing around barefoot playing dreamy guitar solos over her enchanting voice. When Sultana wasn’t showing off her vocal range she was beatboxing, creating synth sounds and finger tapping percussion—not to mention—simultaneously using her effect pedals. At one point during her set, just when you thought she’d ran out of instruments to include in her specially crafted performance, Tash Sultana busted out a trumpet and blew our minds some more.

Its hard to believe that the 21-year-old Aussie is a self taught multi-instrumentalist, but the proof was right before our eyes. Sultana has made a name for herself busking on the streets of Melbourne and having homemade videos go viral getting millions of views online — now she’s selling out shows across the globe. There’s no denying this human’s Hendrix-like guitar wails and powerful blues-esque croons. Sometimes she howls with a gentle touch, and other times there’s a hurricane of fire behind those pipes.

If you didn’t take heed to our first feature, you have a second chance to see Tash Sultana in Los Angeles (and we firmly believe this is just the start). Tasha Sultana will return to Los Angeles for a headline date at the Fonda Theatre, Hollywood on Friday October 20. Tickets won’t last long, get them while you can.

More Photos of Tash Sultana at The Echo 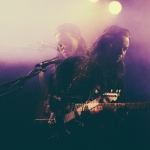 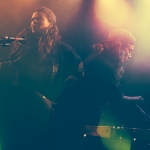 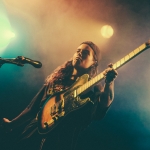 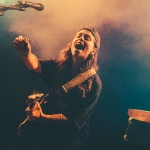 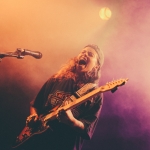 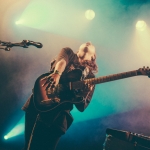 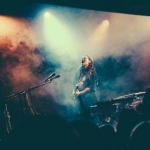 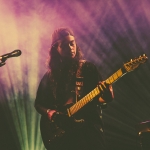 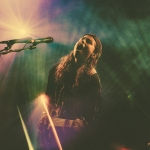 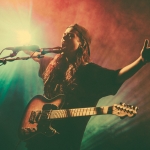 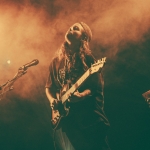 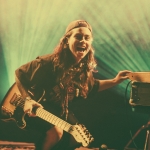 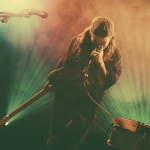 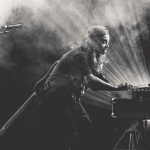 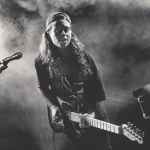 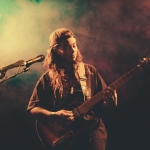