Relishing in existential discomfort Io Echo has returned with a video for their new song “Harm,” layering their volatile rock progressions with images of unnerving precision. At its core a collaboration between Ioanna Gika and Leopold Ross, Io Echo finds itself on a hypnotic, self-eviscerating nose dive towards emotional clarity on the new track–taking their glossy eyed, sleek melodies to cinematic heights. Filmed like a home video, Gita’s often still form is distorted and warped throughout as her body contorts and floats across the screen. Played over the mind-drugging effects of her mesmerizing vocals, the film doesn’t let you walk away unscathed (there are just one too many shots of writhing tentacles) but the inherent mysticism of her polished yet cutting croons leave them ringing in your ear long after the song ends. Inspired by a “personal seismic shift,” the song was an intimate response to a domino-fall of tragedies in Gita’s life and the moment of lucidity that opened her up.

“Several of my immediate family members died, including my father and stepfather, and my long term relationship disintegrated. My remaining family moved from Southeast Asia back to Greece to find it in economic disrepair, while the U.S. slid towards political turmoil,” Gita says of the emotions that birthed the song. “I felt as though I was standing in the ocean in front of an inescapable wave. When there is no way out, no option, other than to brace yourself and let it hit and flow through you with its unstoppable tide. ‘Harm’ was written during this time, and reflects the emotions and clarity that can come from facing a destructive situation head on.”

Watch the video for Io Echo’s new song “Harm” below!

The release of “Harm” marks Io Echo’s signing with Sargent House with the promise of new music coming soon! Visit the band’s Facebook to stay updated on upcoming releases and tour dates. 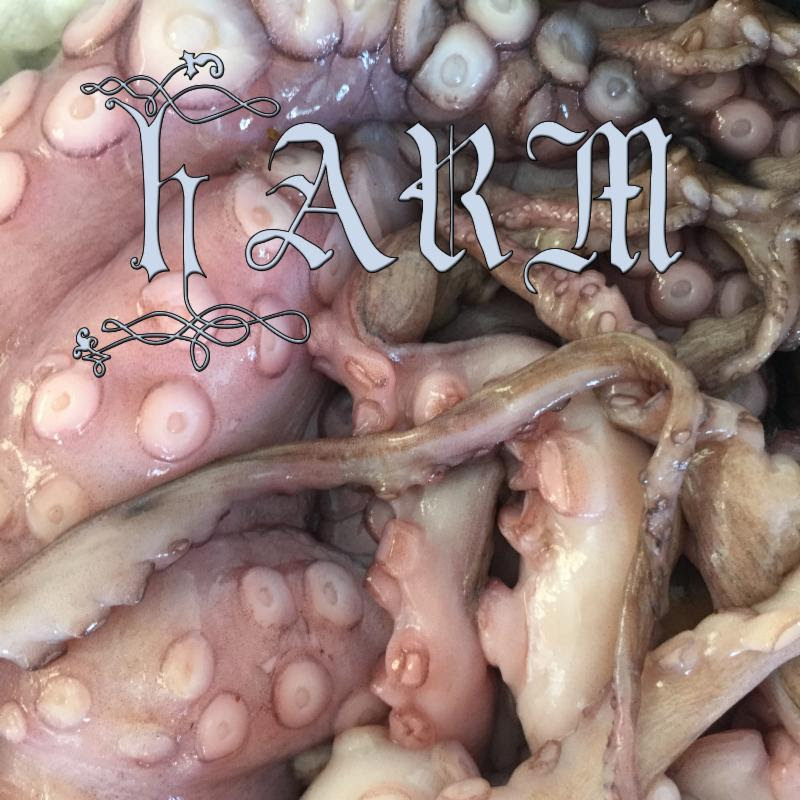