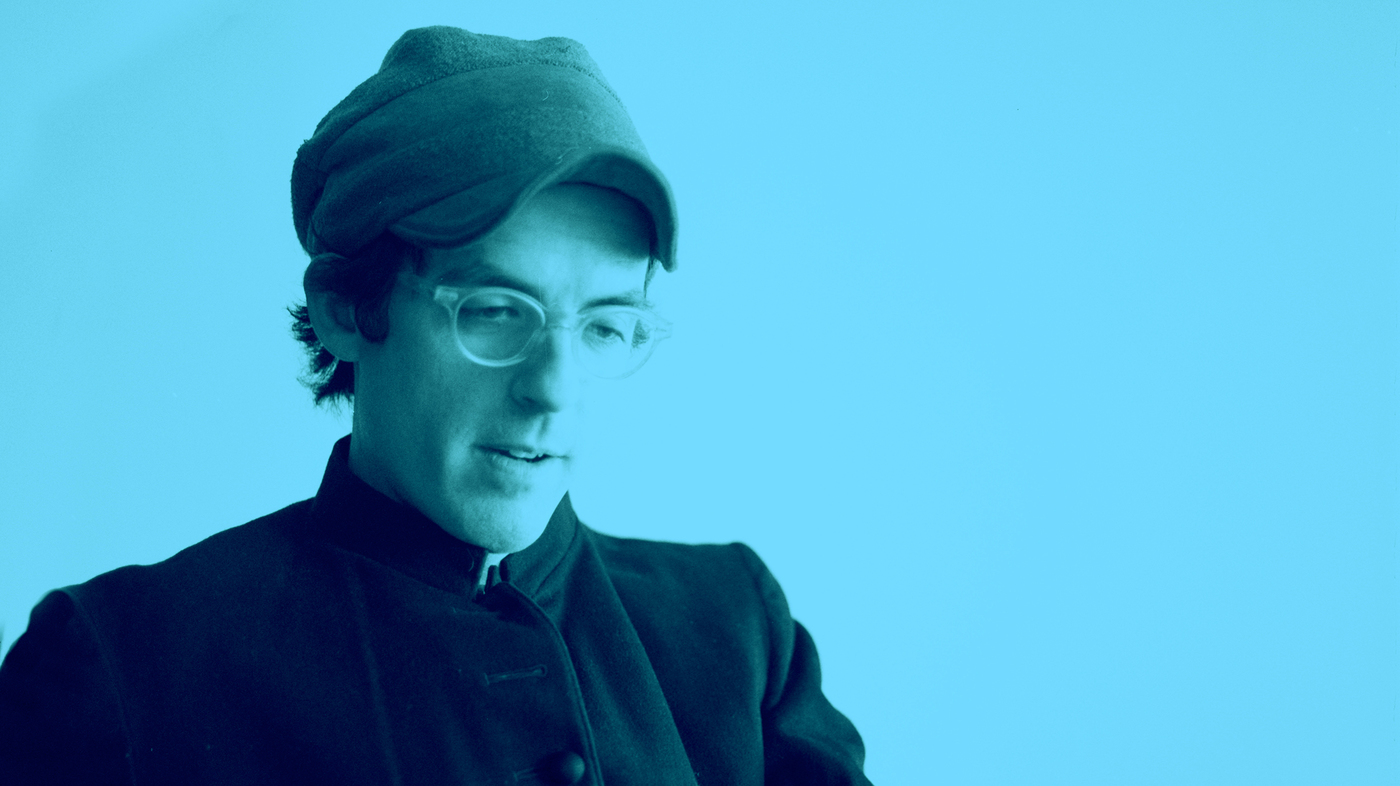 Clap Your Hands Say Yeah have scheduled a Los Angeles show date at The Echo on Sunday, Feb. 18! The band are touring in support of the 10th anniversary of their sophomore album Some Loud Thunder. The band will be playing the entire album in full. Additionally, Clap Your Hands Say Yeah will reissue the album in celebration of its 10th anniversary. The reissue will be released on Nov. 24 in LP, CD and digital.

GET TICKETS TO CLAP YOUR HANDS SAY YEAH AT THE ECHO