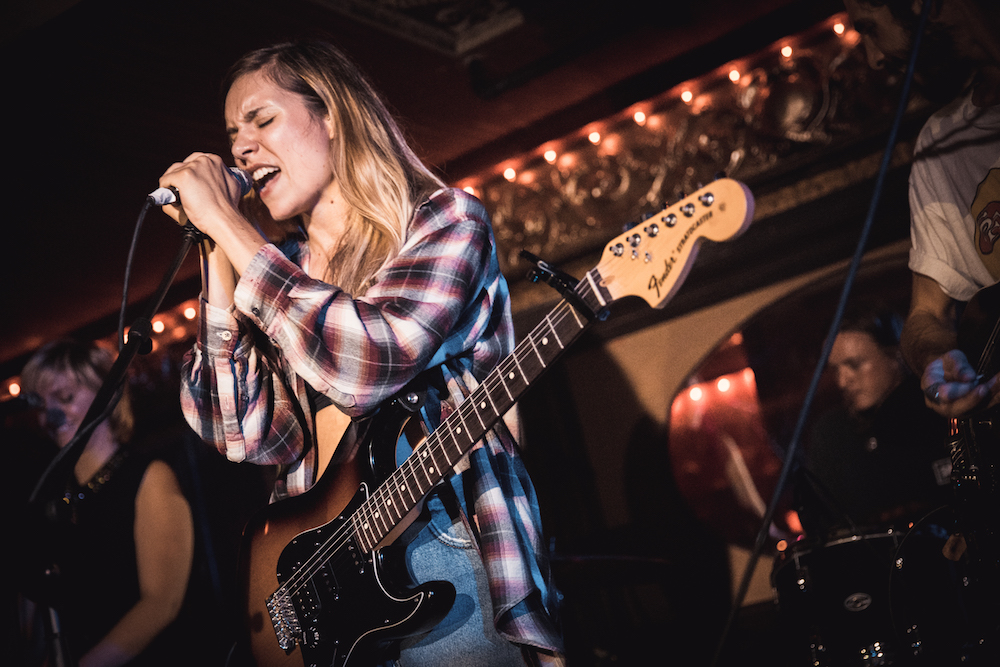 I’m calling it now: Madame Siam is currently LA’s trendiest venue. There are benefits and drawbacks to the title, but a fun time will always be had at this underground spot. Tuesday night’s show was put on by We Found New Music and put together by Celeste Tauchar, who served as the night’s headliner with her band Talker.

WFNM showcases move swiftly, which is great for people who dread four-band bills, but it also leaves me wanting more. First up at Madame Siam was the adorably Canadian Taylor Janzen. She sang over her guitar with gusto, sharing anxious tales that relate to Dennis Quaid somehow—follow her EP rollout for more details on that. Quickly following Janzen was Dr. Doctor, a band so nice they named it twice. Ralph Torrefranca, as he is also known, delivered an energetic rock set, though never much heavier than the noisiest surf rock.

Dan Sadin was our penultimate performer of the night, somehow squeezing all six band members on that minuscule stage. Guitar necks were poking in every direction. Sadin played through his recently released EP, which you can read about further in our interview from June. He boasts a classic rock sound that came through clearly in a setting that was more vintage than his Niners shirt. His sideswept mop complements his easygoing attitude, which only bolstered the inherent coolness of his set.

Tauchar appeared onstage prior to her set time as part of Dan Sadin’s band and to belt a Death Cab cover with Dr. Doctor. When it finally came for her to take the spotlight with Talker, she was ready. For now, she has only released one track, “Collateral Damage,” but all the rest that she shared on Tuesday are worth anticipating. She rocks fairly hard, but with sensitivity, easing up on the throttle at key moments. Expect to hear more from Talker very soon. 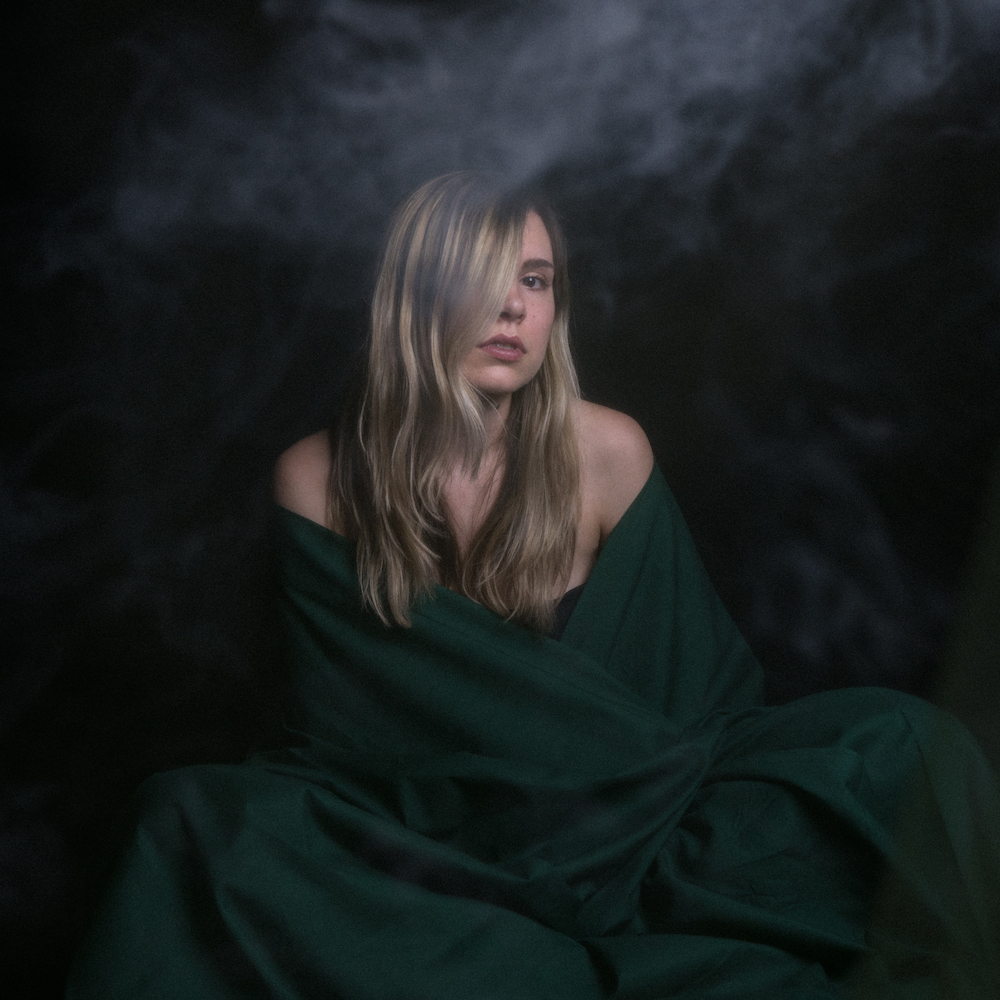