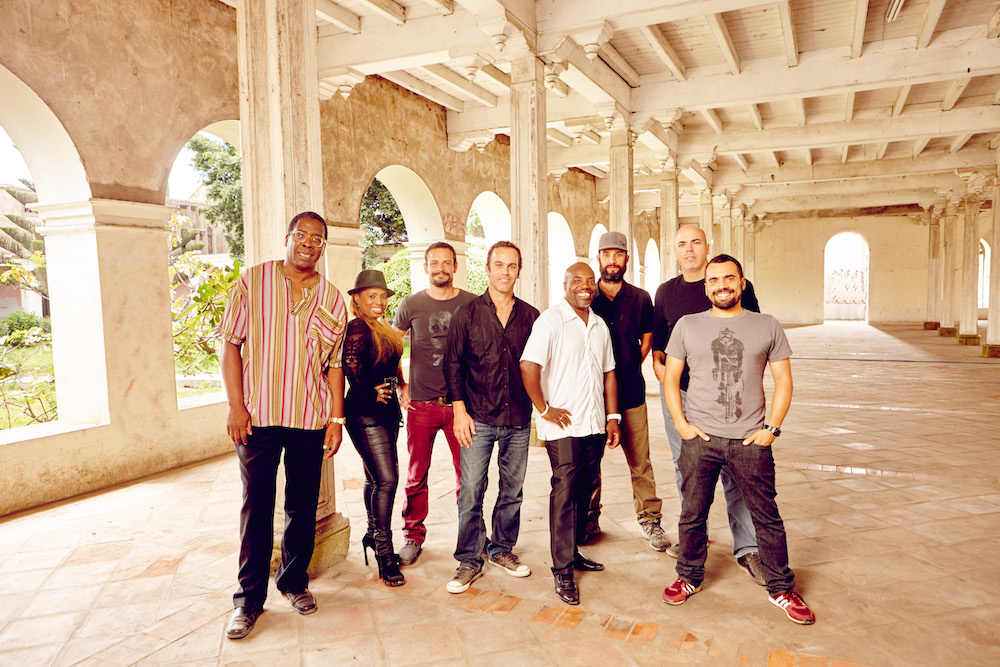 Peru’s globetrotting octet Novalima have just announced a show in LA on August 12th at Hotel Indigo downtown. The event is part of a greater world tour that has seen them pass through Europe, then the States, only to return to be closer to home in South America. Their new album Ch’usay comes out about a month after their LA stop, and the title track is out now; listen to “Ch’usay” below.

Listen to Novalima and you’ll hear Quechuans, the native peoples from the western region including Ecuador, Peru, Bolivia, and Chile, speaking their native language. The instrumentation draws from many Afrobeat and Latinx influences, with plenty of percussion and swirling dub rhythms. Not to mention the importance of synths in Novalima, which detach the sounds from time with atmospheric effects. You could call it reggae or afrofuturist, but please—don’t call it world music. 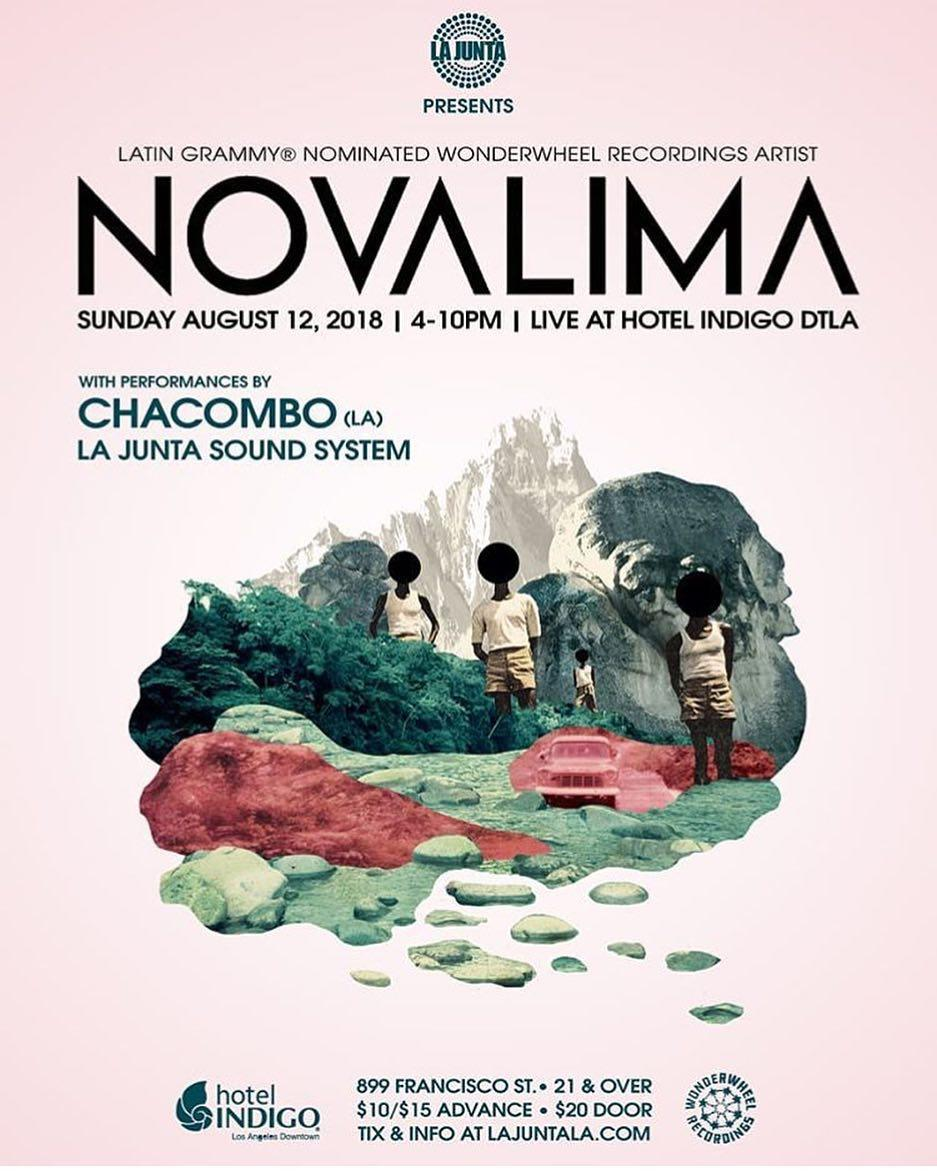