Though the summer has officially come to a close, music festival season is still very much in session, as Music Tastes Good in Long Beach showed this past weekend. In its third iteration by the Marina, Music Tastes Good 2018 did a fine job blending variety and diversity both in its selection of performances as well as in its courses of food, of which the options were plentiful.

Though some sets contained their share of sound issues and some head-scratching placement in the day’s lineup, it was hard to deny just how refreshingly diverse the lineup was. Each stage contained a blend of genres throughout the day and sometimes back-to-back, so patrons could get a “taste” of each act regardless of which stage they chose to see.

Among the highlights of the weekend were rap duo B.A.G. (Blimes and Gifted Gab), who’s early performance Sunday teased at a potential female Run The Jewels; UK’s young punk rockers Shame took every advantage of their first U.S. festival and jumped up and around the stage; boiling hot hip hop artist Lizzo slayed with her ridiculously catchy anthems; Canada’s Broken Social Scene performed their 2002 stunner You Forgot It In People in its entirety for the second time in their career.

Of the headlining acts, reigning queen of 2018 Janelle Monae met the hype of her latest record Dirty Computer with the performance of the year, exhibiting her free spirit with the tightest moves and excellent odes to her idol Prince. James Blake soothed the souls of the crowd with new material, and Joey Badass, having to play against New Order, lit up the other side of the field with some of the fiercest raps of the weekend.

Among the tastes in music was the taste of food, with Music Tastes Good focusing on ched curation as equally as their musical counterparts. With the Taste Tent, patrons could buy vouchers to buy some incredibly delicious gourmet food from some of the most creative chefs working today. From seaweed tacos to vegan carrot cake to pork belly bowls, I can attest that this was amazingly good, though it might behoove the festival to order more food for next year’s round (they ran out on Saturday before 5pm – new chefs were available Sunday). Sponsored bourbon/whisky maker Knob Creek also had its own pop-up that had refreshing drinks on a perfect-weather weekend.

Music Tastes Good 2018 contained an impressively diverse mix of artists and some great eats, and with some minor tweaks, I would hope that they can repeat the formula for 2019. 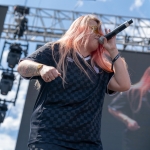 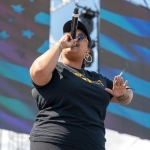 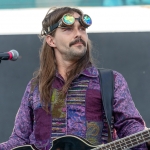 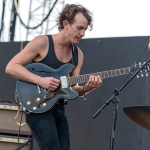 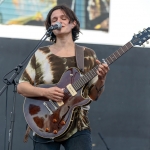 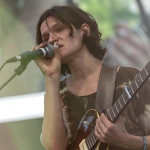 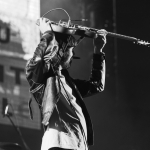 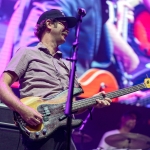 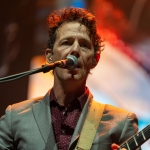 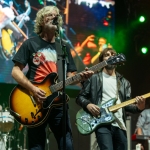 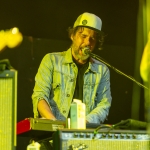 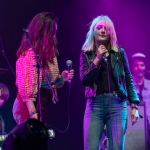 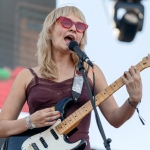 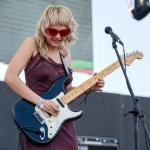 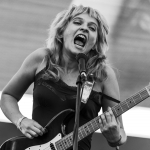 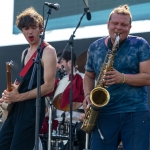 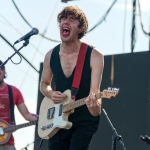 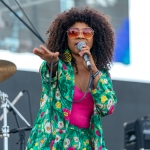 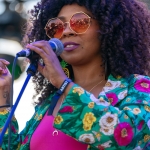 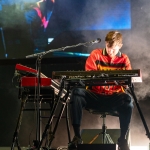