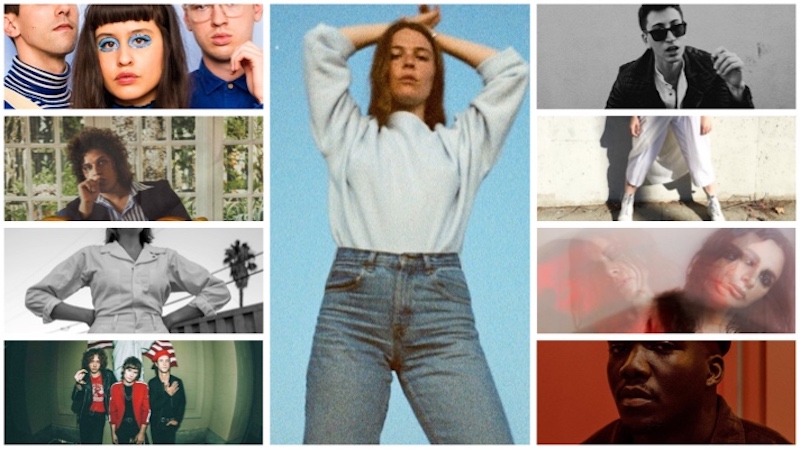 It’s a new year! We’ve combed through our emails, scoured ticket / venue websites to find the best Los Angeles concerts of the month. As always, we focus on lesser known / indie acts, but don’t be surprised if you see a few well-known names in the mix.

This month of January, catch recommended acts such as Loyal Lobos, His Eyes Have Fangs, Amen Dunes, Hackedepicciotto, Maggie Rogers, The Hurricanes, Wild Mocassins, Des Rocs, and more. Stream the accompanied playlist to get acquainted with some of the bands, especially if you ain’t never heard of them. A lot of hidden gems!

January 11 — ZOOLUXX, His Eyes Have Fangs at Zebulon

January 19 — Espresso, The Hurricanes at The Hi Hat