It was an exciting night to say the least over at the iHeartRadio Theater LA in Burbank this past Thursday! New York’s own Vampire Weekend graced the stage with their presence for a thrilling album release party!

Vampire Weekend has returned celebrating their fourth record Father Of The Bride. It was a long awaited release from Vampire Weekend’s third record, Modern Vampires Of The City from SIX years ago! It’s safe to say that fans were more than eager having not known what the future looked like for the band.

With a few new band members, Vampire Weekend are back and better than ever. The few lucky fans attending got a generously rich set as the band performed four new tracks as well as the fan-favorites. They opened with the single off the record, “Harmony Hall.” Recognizable songwriting styles shine through as frontman, Ezra Koenig sings “I don’t wanna live like this, but I don’t wanna die.”

What’s cool about Vampire Weekend is the reliability fans can find in the somewhat vast and poetic lyrics. From the beginning of their career in 2008, they claimed a place for themselves in the industry amongst other popular bands and today with an 18-track release they prove their spot once again.

Vampire Weekend’s show at iHeartRadio Theater LA couldn’t have been any more exciting and now we’re left to catch their upcoming Los Angeles show later in the year at the Hollywood Bowl on October 2nd! Grab tickets here! 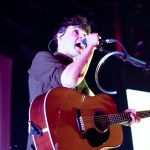 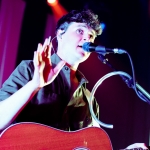 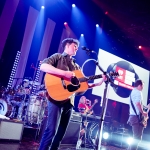 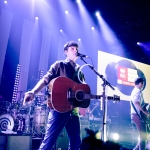 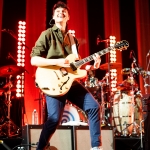 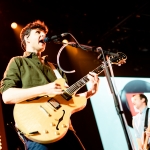 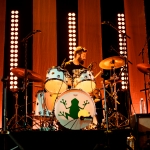 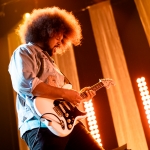 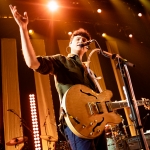 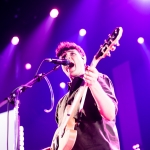 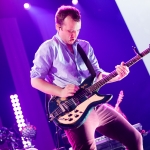 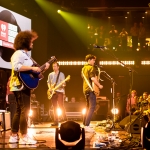