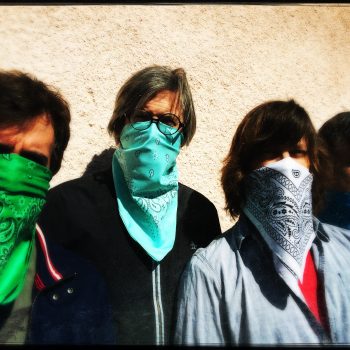 Alt-country trailblazers, the Old 97s have been tearing it up since the 90’s and the band have a Los Angeles headline date scheduled for Thursday, March 30 at the Fonda Theatre! The Old 97s will be rocking out with their special brand of twang and soul in support of their new album, Graveyard Whistling. The […] 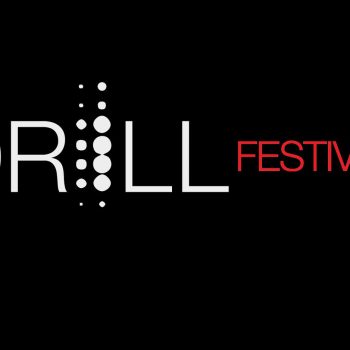 Arriving in Los Angeles on March 30 comes WIRE’S DRILL Festival. Presented by the iconic genre defying WIRE, and Spaceland Presents — the three day event will take place March 30 – April 2 at The Echo & Echoplex and will feature some ace acts not to be missed: WIRE, Bob Mould (Solo Electric) Julia […] 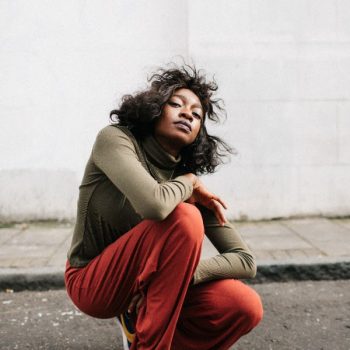 From North London arrives Little Simz, making her Echoplex debut on Monday, March 20. The 22-year old independent hip-hop artist just released her sophomore album Stillness In Wonderland and is ready to drop her slick rhymes and beats in Los Angeles. Don’t miss this powerful wordsmith take the stage at the Echoplex. This is one […] 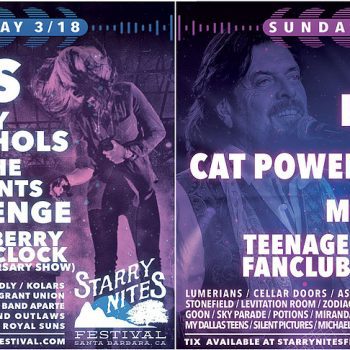 Making its way to beautiful Santa Barbara this March 18 and 19, Starry Nites Festival will take place at the Live Oak Campground, under you guessed it, a starry night. Presented by KCRW, this year’s two-day lineup features big name acts such as Alan Parsons, The Kills, Cat Power, Dandy Warhols, Teenage Fanclub and more; as well […] 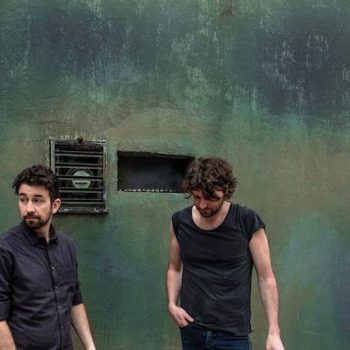 Japandroids are back with a new album titled Near To The Wild Heart Of Life, are are ready to celebrate the new tunes with a headline Los Angeles tour date at the Fonda Theatre in Hollywood! Japandroids are scheduled to perform at the Fonda on Thursday, March 9 and Friday, March 10. Grimy Goods is […] 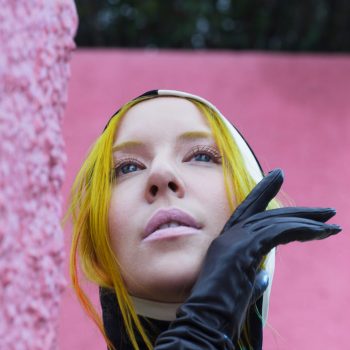 Win Tickets to Austra at the El Rey Theatre

Austra, also known as the Canadian vocalist and producer Katie Stelmanis, has brought great pleasure to many patient fans with the release of her new album Future Politics.The record was just released on Jan. 20 and it’s already gracing our Best of 2017 list. To celebrate, Austra will perform an LA date at the El Rey Theatre on […] 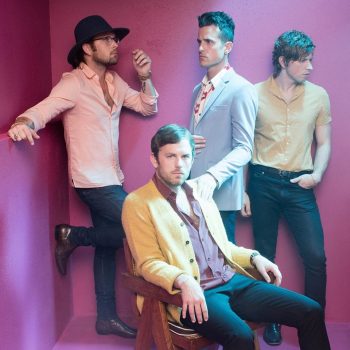 Nashville rockers Kings of Leon are making their way to the iHeartRadio Theater Los Angeles for a very special performance on Monday, January 31 at 7 p.m. The show presented by AT&T Live will be a rare treat for fans to experience Kings of Leon live in Los Angeles’ hottest concert venue with about 500 […] 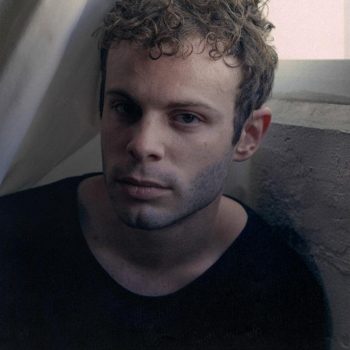 Making his way to the Teragram Ballroom in Downtown Los Angeles on January 28, trust, you will not want to miss the sultry electronic r&b musings of Shy Girls. The new project is led by Portland/LA singer/songwriter and producer Dan Vidmar. Having all the hallmark tenets of alt-R&B, and while he doesn’t deny that he’s been […] 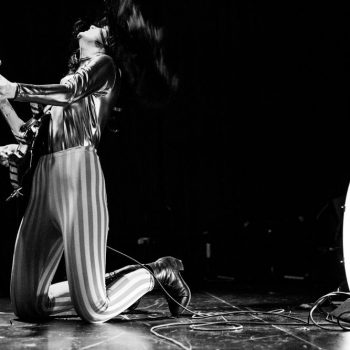 Win Tickets to Kim and The Created, SadGirl and more at Teragram Ballroom

Killer show hosts Dirty Laundry TV are presenting a badass holiday concert this coming Saturday, December 17th at Teragram Ballroom featuring headliner Kim and The Created — and what better way to get into the swing of the holiday madness than with a rock n’ roll show of epic proportions! We’ve witnessed the loud, chaotic and […] 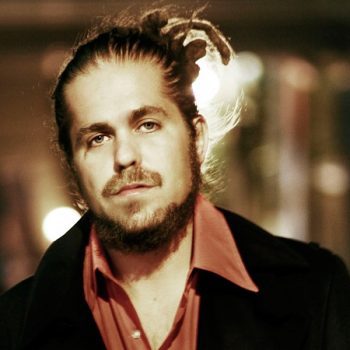 Win Tickets to Citizen Cope at The Regent Theater

Singer-songwriter Citizen Cope is back in L.A. with a show at the Regent Theater on Friday, December 30th. We have anticipated the possibility of new material since his album release One Lovely Day, maybe we have a chance? In either event, fans will enjoy favorite tracks up close and personal such as “Bullet & A […]