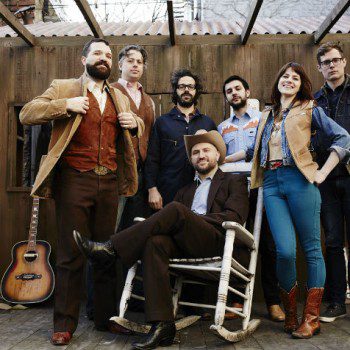 Win Tickets to The Defibulators at The Echo

Brooklyn’s The Defibulators are self-described as CBGB’s meets Grand Ole Opry, which sounds like a promise of one helluva good foot-stompin’ time when this raucous rock n’ roll meets classic country group hits the stage at The Echo on Friday, June 20.  The band is on tour now in support of their 2013 album release, […]