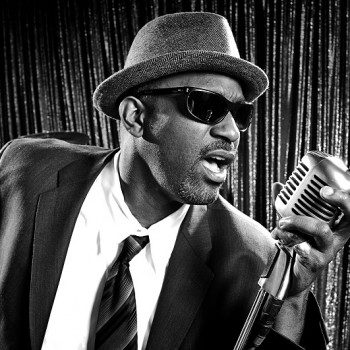 Win Tickets to Aceyalone at the Echoplex

Aceyalone goes all the way back to when gangsta rap dominated the mainstream music world. Instead of continuing in that route, he went on to be part of the Freestyle Fellowship which later became known for influencing a style of swift double-time rap. Aceyalone continues to wow fans with the release of his 11th album, Action, […]