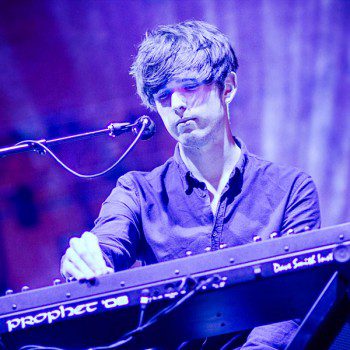 James Blake has announced a headlining show date at The Roxy in West Hollywood on Tuesday, December 9th! As part of a short tour that kicks off on November 30th in Paris, Blake also has tour dates scheduled in Brooklyn, San Francisco and Miami (more tour dates listed below). Since the released of his eponymous […]