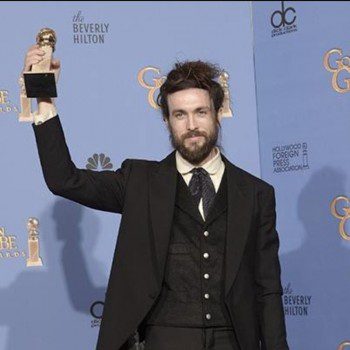 Whoa! It looks like L.A.’s local favorite indie-folk hippie, Alex Ebert of Edward Sharpe and the Magnetic Zeros has won himself a Golden Globe! Ebert won a Golden Globe for best original score for the motion picture “All Is Lost”. Not only was this Ebert’s first nomination ever, but it’s also his first win (obviously). […]