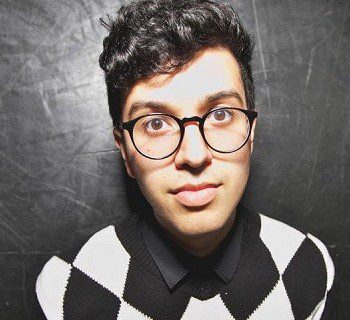 Win Tickets to Alvin Risk at the El Rey Theatre

Behind the thick rimmed glasses is the Washington, D.C. electronic music producer, Alvin Risk who will be headlining a show at the El Rey Theatre on Friday, February 6th! Risk was one of the many acts to release music through Skrillex’s label, OWSLA which began in 2011. His latest EP titled Venture dropped last year in November with five tracks […]