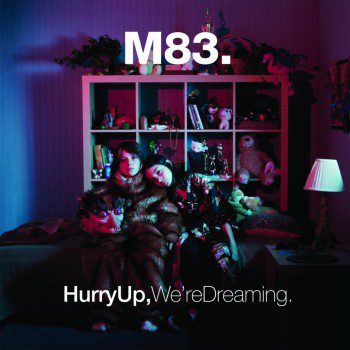 In celebration of the release of his new album, Hurry Up, We’re Dreaming, M83 (aka Anthony Gonzalez) has released an official video for “Midnight City”, the first single from their new album. Directed by Fleur & Manu and Produced by DIVISION, “Midnight City” is the soundtrack where a bunch of kids run around Los Angeles raising havoc with […]