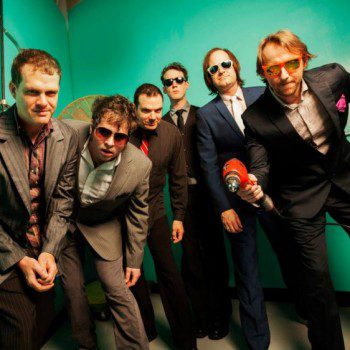 Win Tickets to Electric Six at The Roxy

Photo Credit: Frank Nash Zany Detroit garage-disco rockers Electric Six are back on the road, touring in support of their October 2014 release, Human Zoo, available via Metropolis Records. The band are scheduled to headline The Roxy on Thursday, March 12th and we bet it’s gonna get wild! Kicking off this rock n’ roll fueled […] 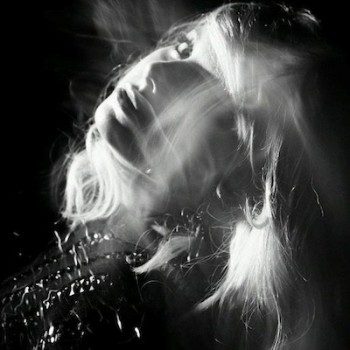 Win Tickets to BritWeek with Little Boots at the Echoplex – May 2, 2013

BritWeek continues at the Echoplex, featuring U.K. indie electro-pop singer/keyboardist/DJ Little Boots on Thursday, May 2. Her new album Nocturnes is set to be released in May – don’t miss your chance for a live preview!  Supporting acts are Avan Lava, Feathers and DJ Paul V. The night’s event starts at 8:30 p.m., is 18+ and […]