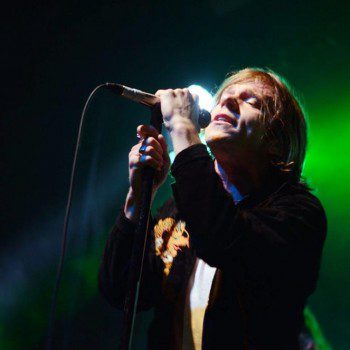 Cage the Elephant began their banner 2015 by celebrating a Grammy nomination. On Sunday night at the El Rey Theatre, they showed fans that the future looks bright for the alt-rock five-piece as they performed some songs from their upcoming album Tell Me I’m Pretty — due out December 18 and produced by The Black […]