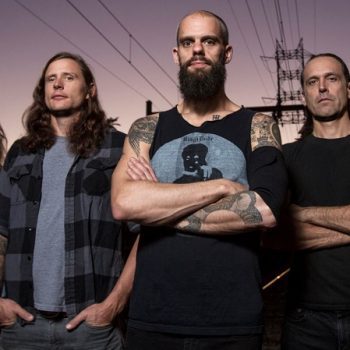 Win Tickets to Baroness at the Fonda Theatre

In conjunction with their 2015 year-end release, Purple, the alternative metal band Baroness will make a stop at the Fonda Theatre this Friday, June 3rd! Regardless of suffering a harsh accident in 2012 that left vocalist John Baizley and other members in the band damaged, Baroness continues moving forward. Purple is just that, an album depicting the struggles […]