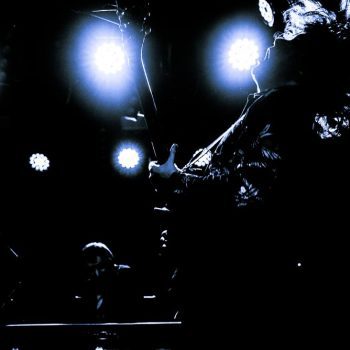 Ty Segall and his band of heathens performed three sold-out nights at the Teragram Ballroom and it was magnificent! Performing in support of his highly anticipated new self-titled album — released January 27 via Drag City — Segall and company gave fans an unforgettable performance. If you ain’t never been to a Ty Segall show, do yourself a favor and […]