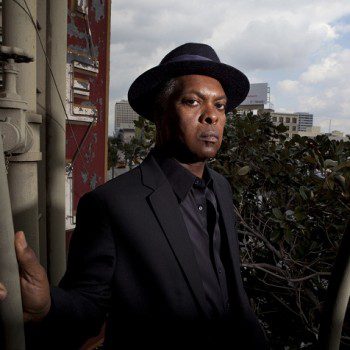 As part of his 2013 tour, the legendary Booker T. Jones will be performing at the El Rey Theatre, Tuesday, June 25. Since the ’60s, Jones has played alongside soul singers Otis Redding and Albert King (to name a few) as part of Stax Records’ backup band. Although Jones is recognized for his participation in […]