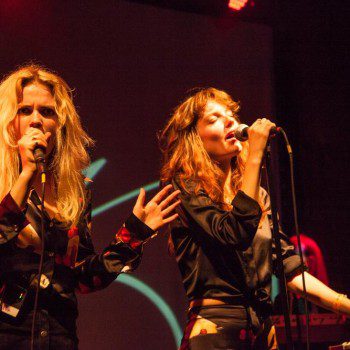 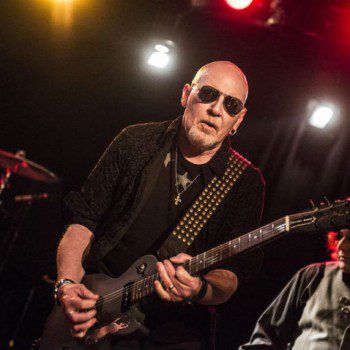 James Williamson, guitarist of iconic rock n’ roll group The Stooges, is presenting a special one night only performance of his recent solo album Re-Licked, at the Bootleg HiFi on Friday, January 16th. It’s just been announced that famed punk rock guitarist Cheetah Chrome (The Dead Boys, Rocket From the Tombs, The Batusis) has been […] 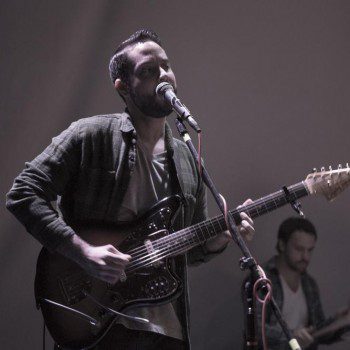 This past Sunday we ventured to the Bootleg HiFi to check out Roses’ free November residency. The trio comprised of Marc Steinberg on vocals and keys, Juan Velasquez (of Abe Vigoda) on Guitar and Victor Harrera on Bass, sounded great live. With tight arrangements, Roses exuded some catchy pop and 80s influences. Marc Steinberg’s vocals […] 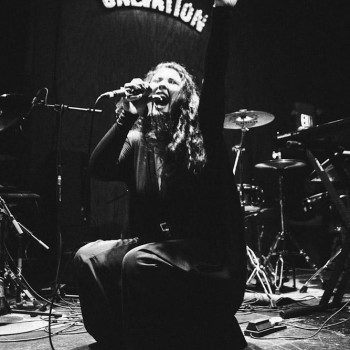 White Sea rattle the Bootleg HiFi with a sensational performance

While better known as the foxy brunette projecting sensational sounds from the keys with M83, Morgan Kibby has now taken center stage as White Sea. Last night at the Bootleg HiFi, the limelight was all on Kibby as she mesmerized fans with her spectacular performance in support of her stunning debut record, In Cold Blood. […]