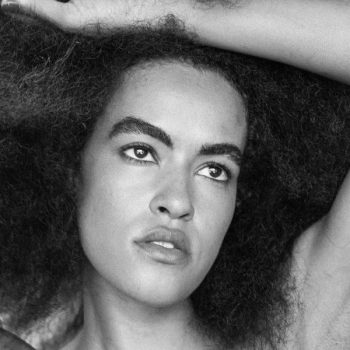 Honing in on the disorienting epiphanies about American racism that she’s had as a bi-racial woman, Casey Malone’s debut single “Hey Amerika,” is an impassioned response to the emboldened nature of racists in this country. The song was written in 2019 after Malone realized that a favorite holiday tradition — celebrating the 4th of July […]