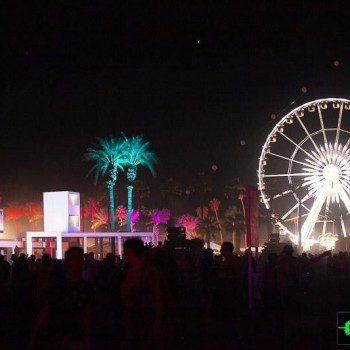 The Coachella 2014 set times have been announced, and it appears The Pixies and Julian Casablancas have been added to the lineup! As we say every year, read ’em and weep (or rejoice). We hope this year’s Coachella set times aren’t cramping your style with your favorite bands colliding on set times. Check out below the […]