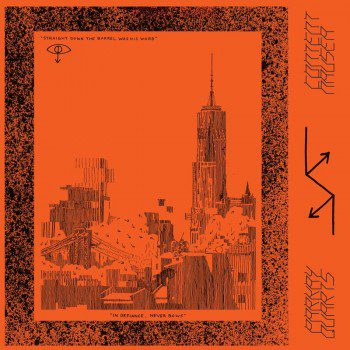 Parquet Courts, a band that prides themselves in not falling in the clutches of social media or major label ownership (although they do have a functioning Facebook page), have continued strong with their DIY tenor and have dropped their second record this year. The Brooklyn-based indie-post-punkers received much critical acclaim for their June 2014 release, […]